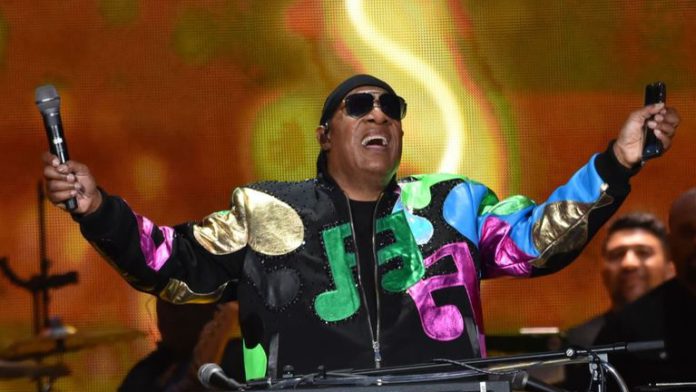 Stevie Wonder has just released two new songs, ‘Where Is Our Love Song’ and ‘Can’t Put It in the Hands of Fate,’ timing the tracks’ arrival with the birthday of his second-oldest son, Mumtaz Morris.

The songs, which are available now digitally and via streaming services, are the first releases on Wonder’s new label, So What the Fuss Music, which is distributed by Republic Records.

“Where Is Our Love Song” is a melodic ballad featuring contributions from acclaimed blues-rock guitarist Gary Clark Jr. and vocals from five of Wonder’s children. Proceeds raised by the song will benefit the Feeding America charity.

“Can’t Put It in the Hands of Fate” is a topical, rap-heavy protest tune that includes contributions from four hip-hop artistes — Busta Rhymes, Rapsody, Cordae and Chika.

“In these times, we are hearing the most poignant wake-up calls and cries for this nation and the world to, please, heed our need for love, peace and unity,” Wonder said in statement regarding the two songs.

During a Zoom press event Tuesday during which he announced the songs, Wonder revealed that he started writing “Where Is Our Love Song” when he was 18, while the lyrics came together recently and were inspired by the volatile philosophical and racial conflicts currently taking place.

Similarly, “Can’t Put It in the Hands of Fate” was inspired by the current divisive climate in the U.S. and uncertainty during the COVID-19 pandemic.

Wonder also reported that he may release the songs on an EP, or they may be a part of his forthcoming studio album, titled “Through the Eyes of Wonder.” 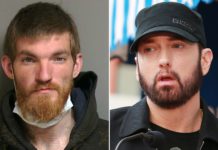 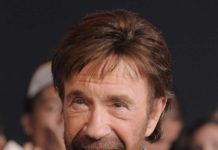 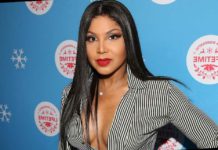 I regret not having more s3x – Popular musician reveals