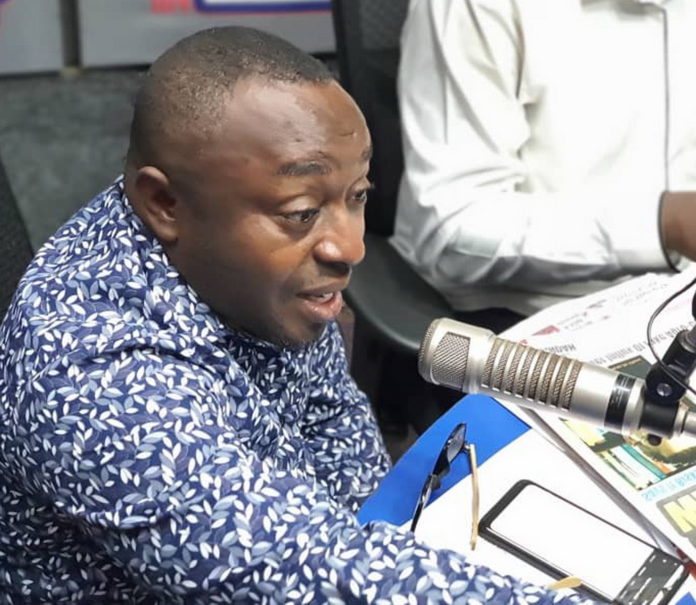 The Kumasi-based side are occupying the 18th position with four points after nine matches played in the 2019/20 season.

Faisal have drawn four and lost five matches with no win.

Despite their poor output, the former Tudu Mighty Jet and Black Satellites coach believe King Faisal was a good team that only needs to strengthen their defense to succeed.

“King Faisal is the best team for me. They are the second-highest scoring team in the league.

“They [King Faisal] have conceded 20 goals and have scored 12 goals. For me, if they have good defenders, I think this team will perform.

“I watched them closely on Saturday and they are a good team. They have to strengthen their defense. People shouldn’t take them for granted. They are good team,” he added.

King Faisal will be hosted by Techiman Eleven Wonders in the matchday ten fixtures.