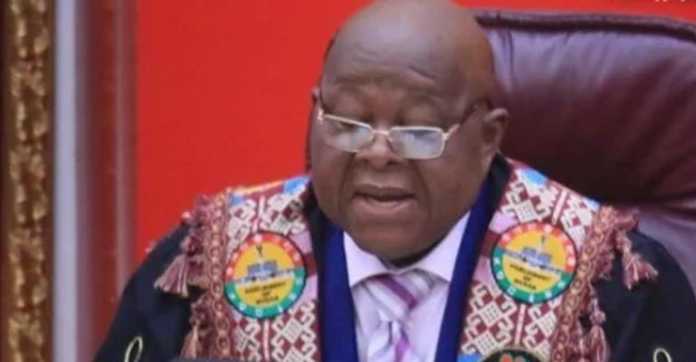 Members of Parliament who are perennial latecomers to the House will soon be exposed as leadership prepares to install clock-in devices.

Speaker of Parliament Prof Mike Aaron Ocquaye who revealed this said the move will hopefully get legislators to be more punctual to sittings.

“Non-punctuality is not good and we have said it ourselves on the floor of parliament and as of today, we are working at these things.

“Members have all agreed that they are going to turn over a new leave…and there has been quite a change,” he told Joy News’ Araba Koomson, Monday.

ALSO: NPP bares teeth at some members; find out why

A damning report issued by the group showed how absenteeism by parliamentarians has cost the taxpayer ¢1.4 million in the last year.

According to the 54-paged report, 54 Members of Parliament (MPs) during the time absented themselves from parliament without permission in clear violation of the constitution. 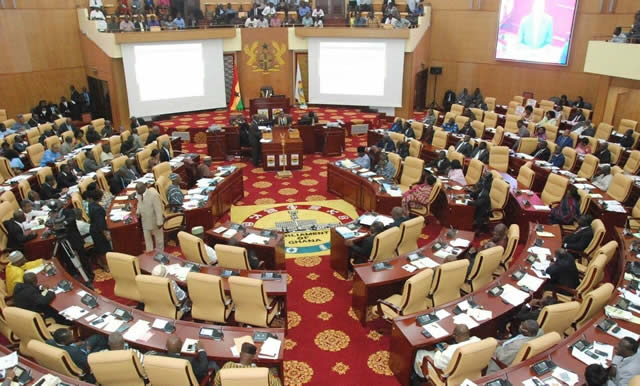 The Speaker, who was addressing some selected journalists in Accra, said perennial latecomers will be named and shamed.

“Very soon there will be clocking machines and MPs will clock in [when they arrive] and clock out. So, there will be a record as it is being done in other parliaments,” he said.

He added that he has already discussed this with the legislators and he is pleased with their comments regarding embracing such an attitudinal change.

According to him, the MPs are motivated to work to the satisfaction of their electorates who are their employers.

He said parliament will give the media access to the attendance records of the MPs in a move to stop such behaviour.

MORE; Woman sues her ex-boyfriend because ‘his abnormally long penis stretched her vagina’

Meanwhile, the Speaker added his voice to assurances by the leadership of the House the Right to Information Bill will be passed before the close of the year.

Majority Leader Osei Kyei Mensah Bonsu has already indicated the bill will be considered on November 15, but the House is divided on the possibility of passing the 18-year-old bill by December 2018.

But Mr Ocquaye says the necessary measures have been put in place to ensure its passage before the close of the year.