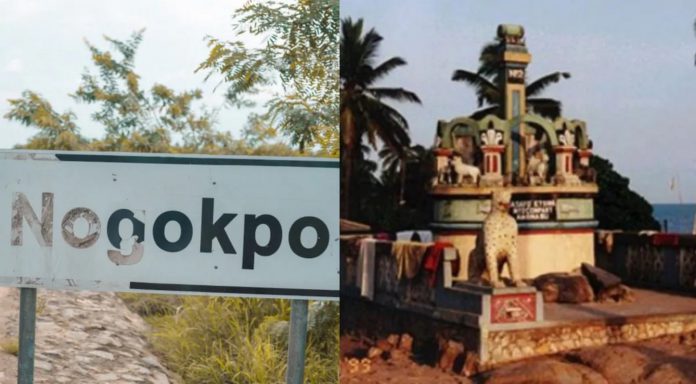 The Somey Traditional Area has distanced itself from suggestions that the COVID-19 would disappear from Ghana after Zakadza Shrine (Nogokpo Shrine) rituals on April 19.

Mr Williams Amuzu Agbodzalo, Senior Panel member of Zakadza Shrine, had said mystical powers of Torgbui Zakadza would be invoked during private rituals on April 19 to cleanse the land of the pandemic.

He said this last month when he represented the Shrine at a meeting of chiefs, traditional priests and priestesses with the Municipal Chief Executive for Ketu South in the Volta region to deliberate on ways to prevent the virus spread.

The statement said though the Authority “in conjunction with the leaders of the Zakadza Shrine” wholly supported the measures being adopted by the Government to fight the virus spread, efforts were being made to consult Torgbui Zakadza on the way to combat the pandemic”, assuring that “the Zakadza Shrine will also do everything in its power to help in the combat of the virus.”

Mr Charlse Nickson Agbagedi, Secretary, Somey Traditional Authority, told the GNA that the Authority had had several meetings with the Zakadza Shrine and that rituals, which would be privately performed in compliance with the ban on social gathering, would commence on April 19.

The Somey Traditional Area under whose auspices the Zakadza Shrine operates, is one of the three traditional areas in Ketu South Municipality with the other two being Aflao and Klikor Traditional Areas.