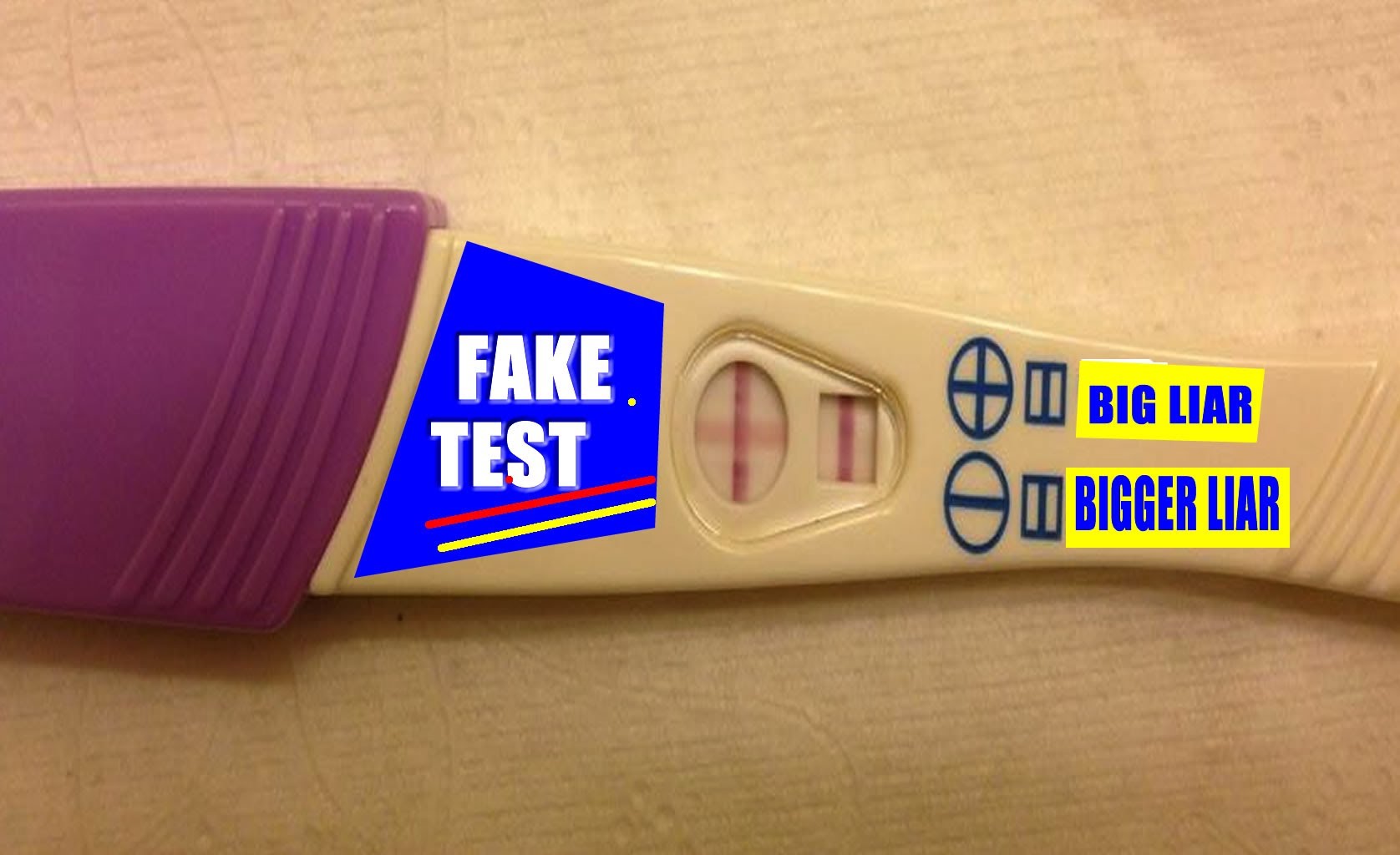 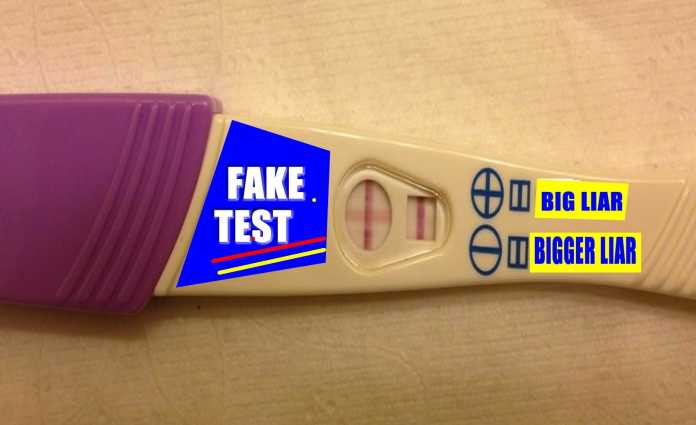 Women trapping men with pregnancy is real and I will like to caution my fellow men to be careful of the women they deal with.

But for her “witchcraft”, I should be married by now.

I was supposed to get married last year. Five months to the wedding, I attended a party with my friends.

I got drunk. We were all drunk and I got intimate with a girl I met at the party who ended up in my car.

Weeks later, this girl kept on worrying me with one demand or another.

ALSO READ Humour: I cheated on my wife again

Sometimes I wonder why girls are like that. I couldn’t meet all her demands and I needed to get her off my back because I was going to be another’s husband soon.

As a result, I started avoiding her.

Two months to my wedding, she called to tell me that she was carrying my baby, showing me a pregnancy test kit which read positive as prove.

She told me she was not going to abort it.

No amount of pleas would change her mind after I told her that my wedding was almost due and that the pregnancy could ruin everything.

After my attempts to persuade her failed, I asked her to keep it because after all, my inability to control myself led me into it so I had to face the consequences as a man.

What if she found out after the marriage ceremony, I asked myself? Even if she doesn’t, there was no way I could keep it away from her forever so I told her about it. She was heartbroken and got disappointed in me.

Unfortunately, she left me.

No amount of sorry would have her change her mind and her family sided with her. Even her pastor asked her to call the wedding off after she had discussed it with him. I regretted for telling her but somehow, I felt it was the right thing to do.

For days I begged her to come back so we get married but she wouldn’t agree. I told her calling off the wedding was going to be an embarrassment to our families, taken into consideration the preparations we had made towards it but no! She left me; she left.

ALSO READ: 26 Ghanaian men explain why they cheat on their wives

For weeks I couldn’t bear the shame because I couldn’t openly tell people why we had to call of the wedding.

I went back to my one-night-stand girl and asked her to move in with my family so my Mum could take care of her but she refused!

I wasn’t going to marry her but I just needed to take care of her and my unborn child.

A month after she told me about the pregnancy, she was celebrating her 25th birthday and requested for an iPhone when I asked her about what she wanted for her birthday.

Two weeks after I bought the phone, she sent me a very long text message to tell me that she wasn’t pregnant and that she used the pregnancy to trap me into getting an iPhone for her on her birthday.

On the day I got the message, I wished the ground could open up and swallow me. Who was even going to believe that she wasn’t pregnant for me as she made me and my family believe.

That the pregnancy destroyed my life- time relationship with a woman I needed in my life was too much for me to take.

More so, that text message was the last time I heard from her. I went to her house and was told she had moved out.

I knew just one of her friends. She blocked me everywhere so I couldn’t reach her.

This experience taught me many things. Sometimes, some things are better left unsaid.

After the heart-wrenching revelation from her, I went back to my girlfriend to tell her about it only for her to tell me that she had found someone else.

If a girl tells you she’s pregnant for you, don’t believe the pregnancy test kit result she may show to you; it might be an internet photo or that of her friend.

Just hold her hand and take her to the hospital to crosscheck for yourself.

EDITOR’S NOTE: The fake pregnancy series are real accounts of ladies who have had to fake pregnancies for one reason or the other. As an editorial policy, we have left out the names of the victims or the perpetrators. The diaries run on Mondays, Wednesdays and Fridays. The diaries are run by adomonline.com in collaboration with Portia Mamavi Goh, a Journalist. Do well to leave your comments after reading them.