Serena Williams’s husband Alexis Ohanian has taken out a series of billboards calling his wife “the greatest momma of all time” to welcome her back to tennis.
Williams, 36, played her first competitive match at the Fed Cup last month following the birth of their daughter in September and is due to make her return to the Women’s Tennis Association Tour at the BNP Paribas Open next week. 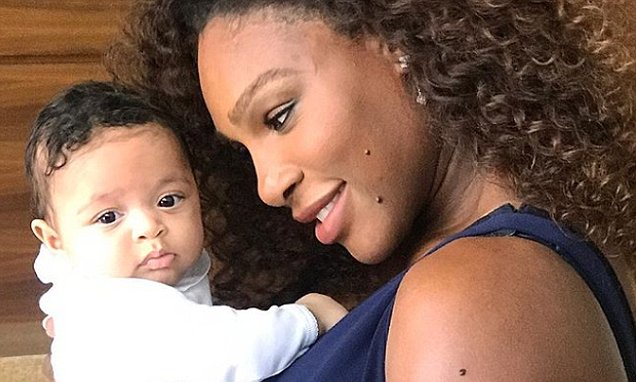 Ohanian, who co-founded the social media site Reddit, chose billboards along the Palm Springs highway so his wife would see them on the way to the tournament in California.
The billboards display pictures of their six-month-old, Alexis Olympia Ohanian Jr, and progressively say ‘greatest’, ‘momma’, ‘of all time’.
The last billboard says ‘Serena Williams G.M.O.A.T – Alexis Jr + Sr’.
Sharing photos of the billboards on Twitter and Instagram, Ohanian, 34, said: “These just went up on alongside I-10 into Palm Springs. @olympiaohanian & I wanted to welcome her back to tennis. 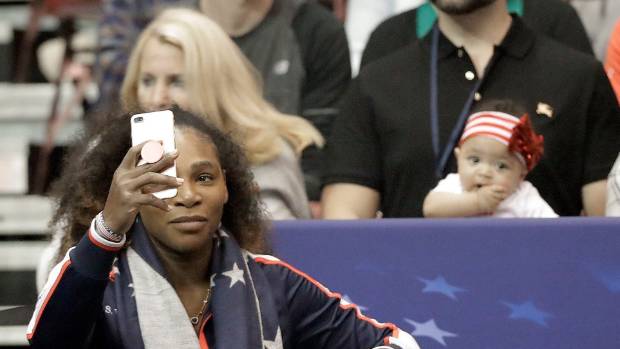 “Designed them myself, with some help from Jr. #GMOAT”
The couple, who met by chance at a hotel in Rome in 2015, were married in November in a star-studded ceremony in New Orleans.
Williams was due to take part in the Australian Open in January, but pulled out saying “I’m not where I want to be” four months after the birth of her daughter.
In recent months the 23-time singles grand slam champion has opened up about how she “almost died” due to serious medical complications after the birth. 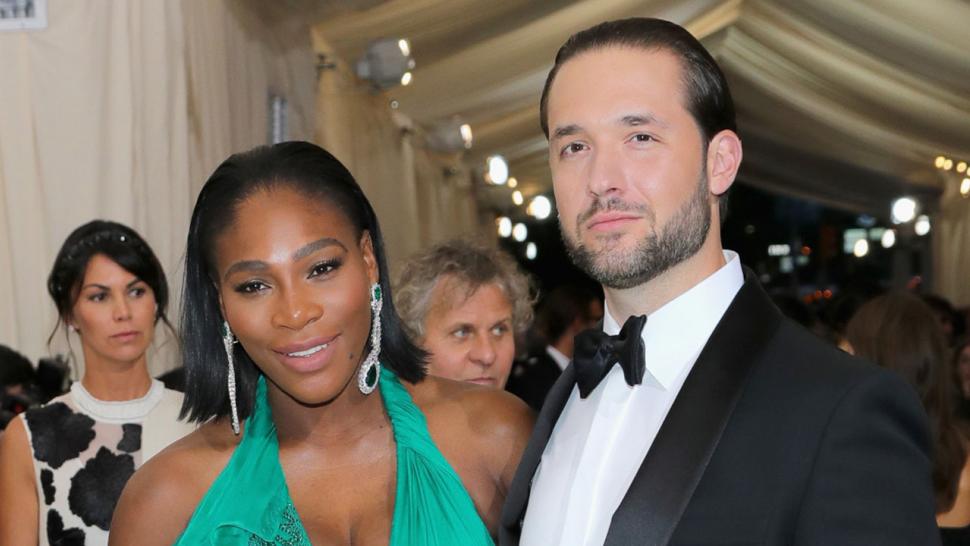 In an article for CNN she wrote: “First my C-section wound popped open due to the intense coughing I endured as a result of the embolism.
“I returned to surgery, where the doctors found a large hematoma, a swelling of clotted blood, in my abdomen. And then I returned to the operating room for a procedure that prevents clots from traveling to my lungs.”
The tennis star said she was lucky to received the medical care she did and used her article to call for efforts to improve perinatal care across the globe.

Guys, here are 5 major reasons why women get tired of...