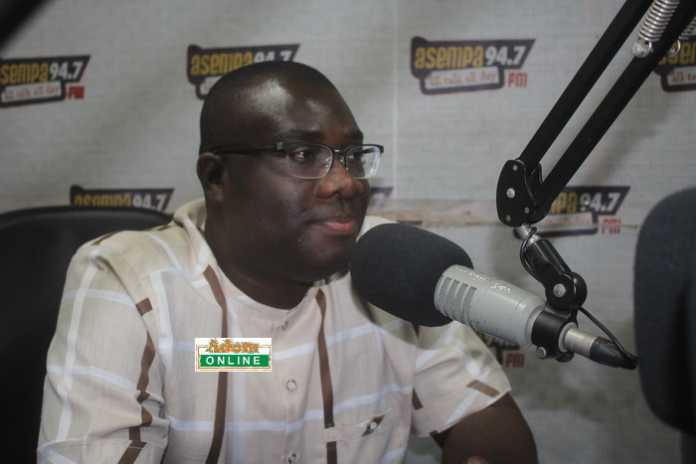 In Ghana now, single and double track are household terms, particularly with the introduction of the double track educational system at the SHS level by the visionary leader, HE President Nana Akufo-Addo.

One BIG misclassification of most people is their inability to differentiate between A  POLITICIAN AND A LEADER.

Before I proceed I should/must inform you, there is a VAST valley between someone being a politician and being a leader.

NOT ALL POLITICIANS ARE LEADERS , LIKEWISE NOT ALL LEADERS ARE POLITICIANS.

People mistakenly classify or think every politician is a leader , which is a misconception in its entirety.

But, single track politicians are not good managers of people and resources, they are not disturbance handlers, they are reactive instead of proactive to issues, they are vindictive, they are aggressive to issues,they mostly neglect a section of the population or constituency they are serving, they are non receptive, intolerant, self centered and they always think about the next election rather than the next generation and the people around them. SINGLE TRACK POLITICIANS MOSTLY LEAVE OFFICE WITHOUT A LEGACY, NOR PEOPLE MISSING THEIR TERM OF OFFICE. A classical example of a single track politician in Ghana is former President John Mahama, to mention a few and you will agree with me that he possesses all the features above.

Double track politicians are naturally good politicians or they have understudied other great politicians and have mimicked them. They have good communication prowess, romantic voices to lobby, charming skills to lure people among others. However, Double track politicians aim at winning political power or elections, serving the people with superb leadership style(s) and leaving an indelible legacy when they are out of office. They go to the extreme to make sacrifices for their followers and constituents, they are proactive to issues, tolerant to opposing views, they are not vindictive, they are good managers of people, resources and problems, they use the all inclusive approach to a solution, they think about the next generation rather than the next election because their legacy speak for them. YOU NOW KNOW THAT A SINGLE TRACK POLITICIAN IS THE NORMAL AND USUAL POLITICIANS WE KNOW WHILST  DOUBLE TRACK POLITICIANS ARE THOSE ENRICHED WITH GREAT LEADERSHIP STYLES AND GREAT POLITICIANS AS WELL.

A classical example of a double track politician with all the above qualities is, Sammi Awuku, the National Organizer of NPP.