Plans to introduce a “frowning pile of poo” emoji have been flushed from the latest proposals by the group in charge of creating the symbols.
The symbol was floated as one of many to be introduced in 2018, but it angered typographers who said it was “embarrassing” to the group.
The Unicode Consortium pushes out a central list of emoji so that they show up properly on different devices.
It said changes to the “pile of poo” emoji had not been totally dumped.
While the Unicode Consortium curates the standard list of emoji, it is up to individual phone and app-makers to design what they look like.

The official list already includes a “pile of poo” emoji, but smartphone giant Apple added a grinning face to the character on the iPhone and popularised the idea.
That led to a row over whether a “frowning pile of poo” should be added to the character list too.
“This should embarrass absolutely everyone who votes yes on such an excrescence,” wrote typographer Michael Everson in a response to the proposal.
“Will we have a CRYING PILE OF POO next? PILE OF POO WITH TONGUE STICKING OUT? PILE OF POO WITH QUESTION MARKS FOR EYES?” 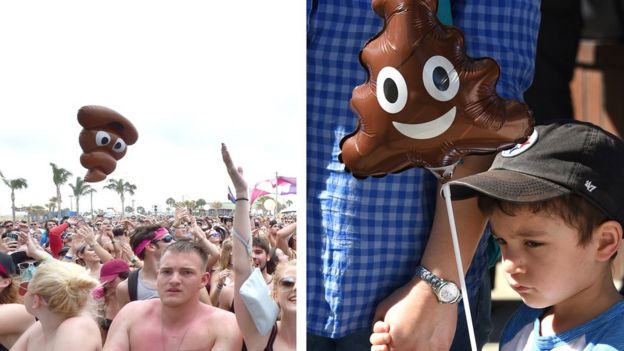 Apple’s happy poo emoji has inspired merchandise
He argued that a face-free “coil of dog dirt with stink lines and flies” was the “proper semantic” for the symbol.
“Is there really any need to add a range of emotions to PILE OF POO?” added typographer Andrew West.
The row was first reported by BuzzFeed News in November.
The symbol has been removed from the latest version of the proposals for new characters in 2018. However, it has been put forward as a candidate for an emoji sequence instead.
Emoji sequences combine multiple symbols into one, such as a waving white flag and a rainbow to produce a rainbow flag. 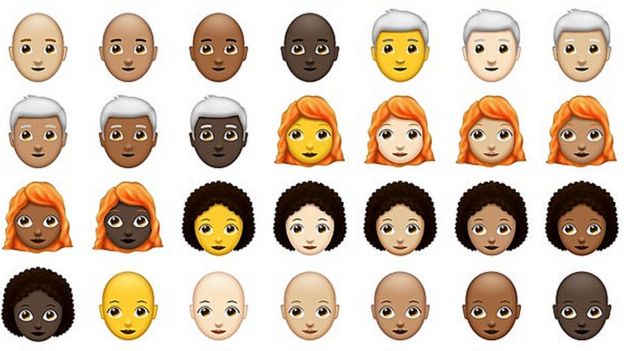 The final list will be published in the new year.
BBC