Ghana’s quest for a fourth successive World Cup appearance hangs in the balance after a 2-0 defeat to group leaders Egypt at the Borg-El Arab Stadium in Alexandria.

A goal in each half from Mohammed Salah and Abdella El Said blighted a dominant Black Stars display to leave Ghana five points off the Pharaohs.

Avram Grant started with an unfamiliar midfield combination of Mubarak Wakaso and Thomas Partey but their display said otherwise as the duo developed a telepathic understanding to ensure Ghana  dominated the game and more importantly control the transitions of the tricky Egyptians with star man Mohammed Salah on the periphery for large portions.

Despite the intricate flicks and retained possession, Ghana failed to carve any real opening as they resulted in long range shots but more importantly, the Egyptians provided no threat on the offensive.

However, a succession of errors with five minutes to the break proved costly as Razak Braimah’s spilled ball from a harmless free kick coupled with Thomas Partey’s rush of blood forced a quick turnover for the Egyptians and with Trezeguet bearing down on goal, the sequence of mistakes were completed with Harrison Afful bringing down the tricky winger for a penalty. 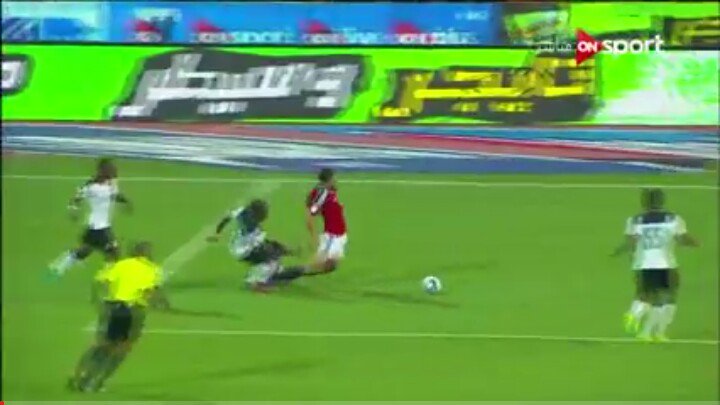 Roma star, Mohammed Salah made no mistake from the spot as he slotted the ball down the middle of the goal to give the Egyptians the lead at the break.

The second half repeated the same pattern as the first as the Egyptians sat back in their half with Ghana controlling possession without any real penetration.

Hector Cuper’s intention to sit back and catch Ghana on the break was characterized in a switch which saw Ramadan Sobhi replace Baesem Morsi with Mo Salah operating as the front man.

The switch paid off in the final minutes of the game as Sobhi led a sweet counter attack and played a delightful ball to Abdalla El Said to put the game and probably the group beyind the reach of Ghana.

Ghana do not have their destiny in their hands anymore as they must hope for Egypt to slip up and fulfil their part of the bargain by winning all four remaining matches.

Avram Grant slips to only his third competitive defeat as Black Stars coach but more worryingly, Ghana are yet to score in 180 minutes of World Cup Qualifying action.