The final funeral rites of former head of State, Jerry John Rawlings, has turned to be an educative one as answers to some tough questions about the memorable Mr Rawlings’ wedding have popped up.

Mr Rawlings and his longtime lover tied the knot on January 29, 1977, at the Ridge Church after their Achimota High School relationship matured into love.

Their wedding came after Mr Rawlings suggested they elope, but Nana Konadu, based her moral values and respect for family ties, said no.

She said after Mr Rawlings’ trick failed, he settled on a simple yet memorable wedding, unlike the military ceremony they were entitled to.

The reason, as stated in Mrs Agyeman-Rawlings’ tribute read by daughter Princess Amina, is that the then Airforce Officer had “disillusionment with the military government and Armed Forces at the time.”

Mr Rawlings had resentment for the then Supreme Military Council headed by Colonel I.K. Acheampong, which “claimed that it had to act to remove the ill effects of the currency devaluation of the previous government and thereby, at least in the short run, to improve living conditions for individual Ghanaians.”

There were, however, widespread accusations of both the encouragement and endorsement of corruption in the country under his rule; a situation that demotivated Mr Rawlings to take part in any military activity.

That was a major factor that informed Mr Rawlings’ decision to hold an elegant church wedding. 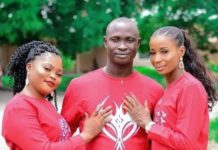 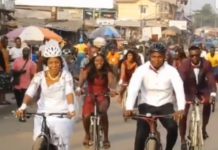 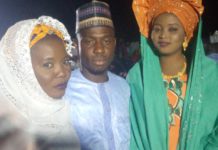 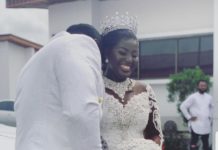