The Public Interest and Accountability Committee (PIAC) has revealed a rural market project funded with petroleum revenue does not exit.

The rural market project and mechanized boreholes supposedly built at Otu-Kwadjo in the Nsawam Adoagyiri constituency in the Eastern cost the country GH¢920,354; out of which GH¢190,707 was sourced from the annual budget funding amount.

The contract was awarded through the Ministry of Special Development Initiatives to Basham Company Limited on January 29, 2019 and was expected to be completed after six months.

However, a tour by PIAC, the statutory body mandated to promote transparency and accountability in the management of petroleum revenues in Ghana, revealed that the project does not exist.

A member of PIAC, Allhaji Ahmed Suleman Anderson, who led the delegation in an interview on Adom FM’s morning show, Dwaso Nsem Thursday expressed shock at the development.

Even shocking, he noted, is that residents at Out-Kwadjo said the only borehole in the community was built several years ago.

The PIAC member blamed the development on the lack of involvement of communities and beneficiary institutions in the project selection and/or implementation, making tracking and demand for accountability difficult.

Alhaji Anderson added that PIAC would send a special report to the Presidency and Parliament about the discrepancies in the market project at Otu-Kwadjo. 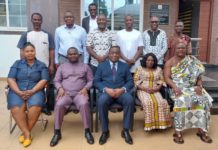 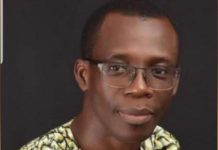 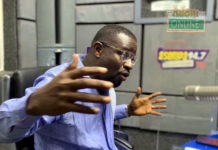 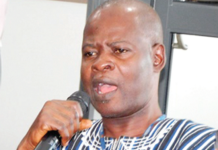