The Chief Executive Officer of the Ghana Investment Promotion Center, Mr Yoofi grants has called on the private sector to support sports in the country.

According to him, private sector participation in sports will help boost the sector.

He made this known in an interview ]on Asempa FM after his outfit supported the Ghana Fastest Human competition.

“It’s time the private sector started sponsoring sports because it’s a powerful motivator, unifier and a great opportunity for people to gain fame and money“.

Mr Yoofi Grant gave 100 and 300 dollars to winners of the Ghana Fastest Human contest in the junior and senior levels, respectively.

Ghana Fastest Human is an annual event organised by GIPC where people from the corporate world and the general public run to exercise with winners awarded.

Mr Yoofi grant took over the position of the CEO of GIPC from Mrs Mawuena Trebarh on February 1, 2017. 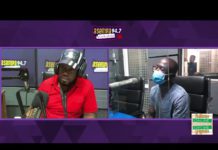 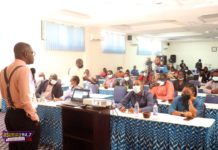 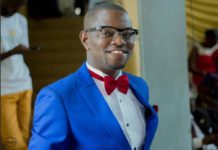 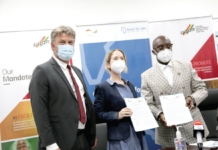 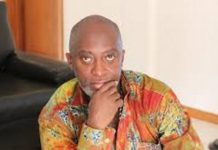 I could have been a musician – GIPC boss 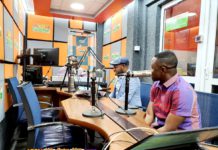