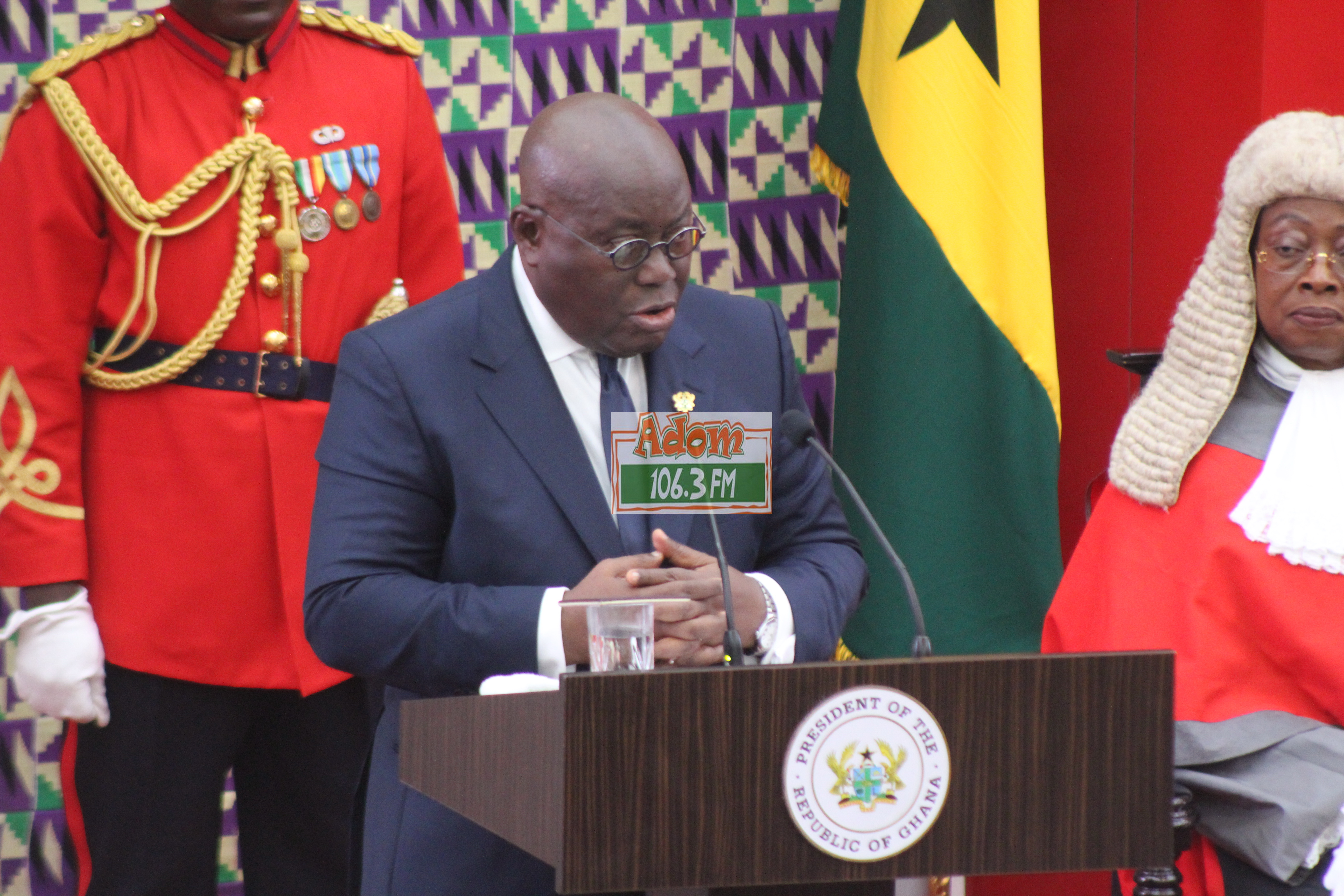 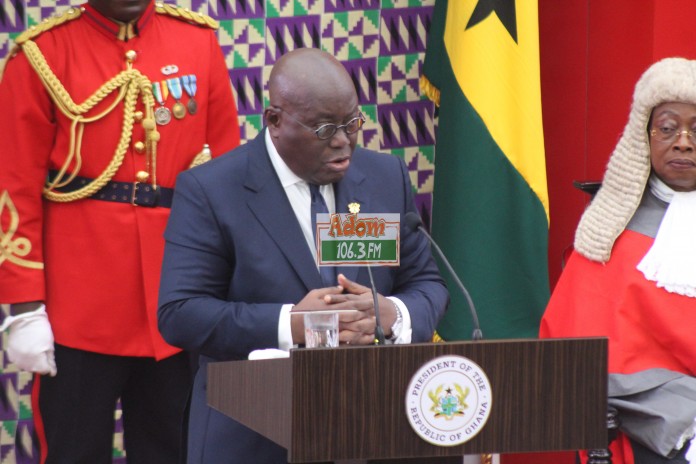 President Nana Addo Dankwa Akufo-Addo has officially proclaimed 2019 as the Year of Return for all diasporan descendants of Africans who were captured and transported into the Americas as slaves in the 17th and 18th centuries.

Titled, ‘Year of Return, Ghana 2019’, the Proclamation was read at a ceremony at the United States National Press Club in Washington DC to formally launch a programme of activities marking the 400 year anniversary of the arrival of the first enslaved Africans to English North America in 1619.

The launch, attended by the cream of African American community, including members of the United States Congress, civil rights groups, NGOs, Black clergymen and the business community, was organized by the Ghana Tourism Authority under the auspices of the Ministry of Tourism, Arts and Culture, the Office of Diasporan Affairs at the Office of the President, the PANAFEST Foundation and the Adinkra Group, an event group based in the US.

The Year of Return seeks to make Ghana the focus for millions of African descendants reacting to their marginalization by tracing their ancestry and their identity. By this, Ghana thus becomes the beacon for African people living on the continent and the Diaspora.

The Proclamation recognizes Ghana’s unique position as the location for 75 per cent of the slave dungeons built on the west coast of Africa and the current President’s policy making it a national priority to extend a hand of welcome back home to Africans in the Diaspora.

As well as taking note of the fact that “Ghana has more African Americans living in the country than any other African country” it was also happy about Ghana’s Right of Abode immigration law that grants freedom to persons with this right the freedom “to live and to come and go into and from the country without let or hindrance”.

Another factor influencing the Proclamation is the 115th US Congress Resolution (HR 1242) establishing the 400 Years African American History Commission to commemorate the anniversary.

With the Washington universal launch, Ghana is thus empowered to proceed with its intention to undertake activities throughout the year, 2019, to commemorate the event.

Speaking at the launch, President Akufo Addo recalled Ghana’s early Pan African leadership role and pledged that “under my leadership, Ghana will continue to ensure that our hard-won Pan African reputation is not lost. Making Ghana the focus of activities to commemorate the landing of the first enslaved Africans in the English colonies in North America is, therefore, a huge opportunity to entrench Ghana’s leadership.

“In the year 2019, we open our arms even wider to welcome home our brothers and sisters in what will become a birthright journey home for the global African family”.

The President eulogized the role played by the late Otanka Obetsebi Lamptey, who, as Tourism Minister in the Kufuor administration, launched the ‘Joseph Project’, symbolizing an arm of brotherhood inviting back home, descendants of Africans who were enslaved and therefore, find themselves in North, Central and South America.

Mentioning the late Minister’s wish to see the ‘Right of Abode’ immigration programme become law and his (Jake’s) determination to grant easy visas to Africans in the Diaspora, the President declared: “I pledge the determination of my Government to grant these wishes”
Mrs Catherine Abelema Afeku, Minister of Tourism, Arts and Culture, assured all Africans in the diaspora that her Ministry was working tirelessly with the Ministry of Foreign Affairs to ensure their smooth passage back to continental Africa.

“Back home in Ghana, as you go through the slave dungeons, you will know that you are the Josephs and Josephines who were sold into slavery and have come back home,” she declared
Mr Akwasi Agyemang, Chief Executive of Ghana Tourism Authority (GTA) situated the ‘Right of Return’ within the context of the Christian bible in which the people of biblical Israel were promised a return to their rightful land after 400 years in exile.

Other speakers were Ghana’s Ambassador to the US, Dr Adjei Bawuah, Rabbi Kohein, Executive Director of the Panafest Foundation, Mr Diallo Sumbry, director of the Adinkra Group, the brains behind the Right of Return programme, Sheila Jackson Lee, an African American Congresswoman and Gina Paige, co-founder and president of AfricanAncestry.com.

Among those present were Mr Akwasi Awua Ababio, chair of the Right of Return Planning Committee, Mr Reginald Laryea, of Media Majique and Research Systems who doubles as vice chair of the planning committee and Dr James Miles, president of the Diaspora African Forum.