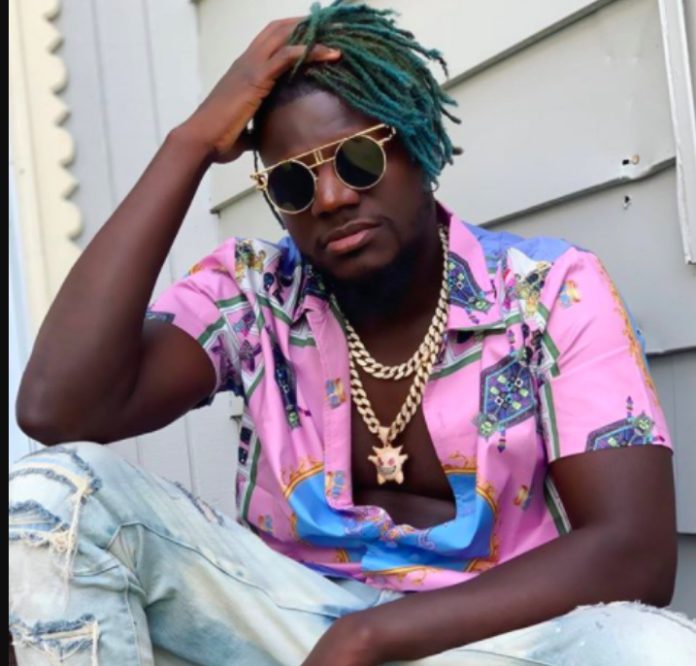 Controversial artiste, Pope Skinny, has crawled his way into the bad books of Ghanaians after some comments he made about John Dumelo.

In a tweet to express his concerns about the Ayawaso West Wuogon constituency, Pope Skinny used some unpleasant words on the National Democratic Congress candidate, Mr Dumelo.

The artiste suggested Ghanaians should not vote for his colleague entertainer, whom he suspects is in for the goodies politics presents.

He went as far as labeling Mr Dumelo an “idiot who wants to make money and make a statement.”

To Pope Skinny his comments have nothing to do with his political affiliation but his analysis which led him to draw a conclusion the aspiring Member of Parliament has nothing to offer.

Ghanaians, in a similar manner, have expressed their disappointment in how ‘low’ Pope Skinny could descend over politics.

The massive backlash has forced Pope Skinny to apologise to Mr Dumelo, but still insists he is not the man for the job.