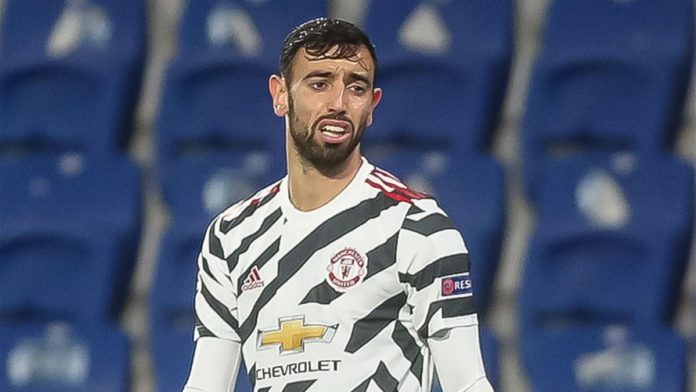 Manchester United’s start to the season just goes from bad to worse as they slipped to a shock 2-1 defeat to Champions League newcomers Istanbul Basaksehir on Wednesday.

Some shambolic organisation from United was punished ruthlessly by the home side early on as Demba Ba, just as he did at Anfield against Liverpool in 2014, raced clear of United’s non-existent defence to open the scoring in the 13th minute before Basaksehir captain Edin Viska hammered home a second five minutes before the break.

However, straight down the other end, Anthony Martial headed United back into it with the visitors’ first shot on target in the game.

Ole Gunnar Solskjaer threw Paul Pogba, Edinson Cavani and Mason Greenwood on to try to change things, but United created very little despite their wealth of talent on the pitch, slipping to a first Champions League defeat of the season.

What United were doing for the Basaksehir opener is anyone’s guess. Every single United player was caught forward from a corner, the ball was cleared, and Ba, all on his own, had all the time in the world to pick his spot past Dean Henderson. A crazy, crazy goal.

Juan Mata’s dallying in possession brought about the second for Basaksehir, who had never scored in the Champions League proper before United’s visit, with Visca hammering past Henderson to put his side into a strong position.

Less than three minutes later, though, and Martial headed home to get on the scoresheet in back to back Champions League games for the first time to get United back in it. After the break, a United comeback was expected, with Basaksehir sitting very deep, inviting pressure. But United went from side to side, but could not find a gap.

Now, the Premier League clash with Everton on Saturday could be make or break for Solskjaer, given the start United have made to the season. Now very much a must win. 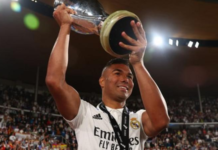 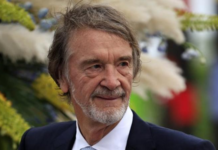 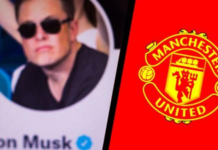