Police has been deplored to offer maximum security at the headquarters of the Ghana Football Association (GFA) in Accra.

This move, according to a member of the FA, Nana Oduro Safo is to ensure to workers have the needed peace of mind to work.

This comes after government initiated steps to dissolve the football association barely 24 hours after the premiere of the damning documentary in which over 77 referees, National Sports Authority officials, officers of the Sports Ministry, as well as key football association personnel were captured taking bribes.

What is worse, the FA president, Kwesi Nyantekyi was captured in the most damning circumstances after he virtually demanded $11 million from a businessman [who was actually an investigative journalist] to “takeover the whole country.”

This revelation has left many including some football administrators shocked and have backed government decision to overhaul to current GFA.

To show its commitment, government has tasked officials of the Sports Ministry to engage the Confederation of African Football (CAF) and FIFA so the country does not attract any possible sanction. 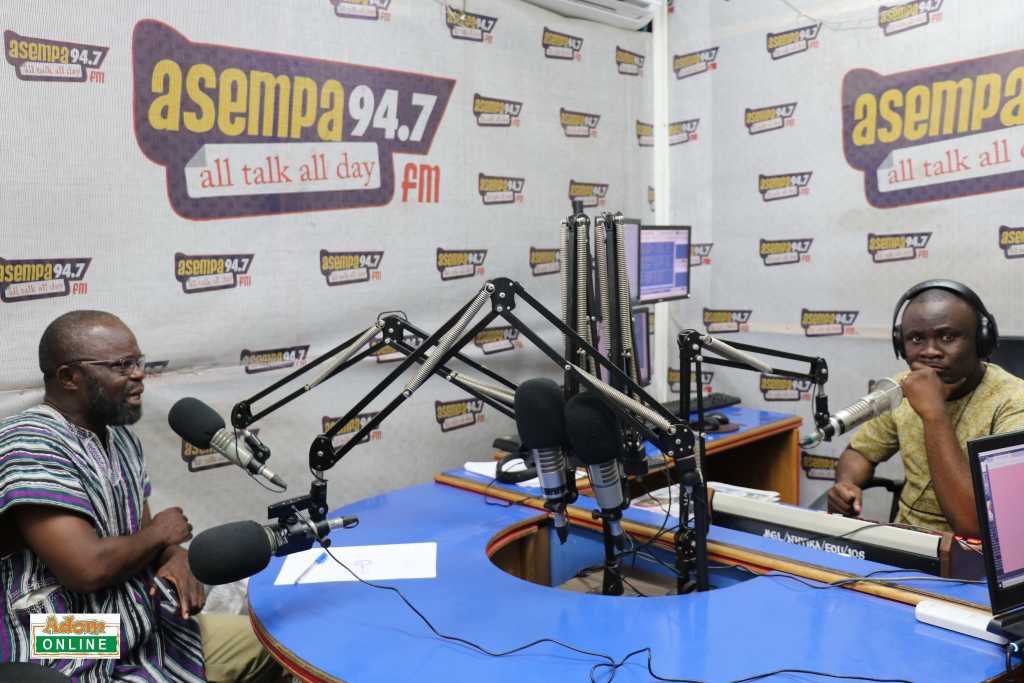 But on Asempa FM’s Ekosii Sen programme Friday, Nana Oduro Safo who belongs to the minority maintains that government cannot dissolve the GFA.

He explained that the football body is an autonomous body subject to FIFA thus it will be difficult for the state to take over.

WATCH VIDEO: Watch all the goals in Ghana’s 2-2 draw with Iceland

Nana Oduro Safo who is also a management member of Brekum Chelsea said the police will be at the office of the GFA until the final determination of their fate.

He noted that the law does not grant the president the powers to move for the dissolution of the football association.

Nana Oduro Safo is convinced the FA stands a better chance of winning a case against the government in court if they choose to fight the matter.