Police at Effiduase in Ashanti Region are on a hunt for two suspects linked to the murder of a final-year student of Effiduase Senior High Commercial School.

It followed the arrest of four current and two dismissed students of the school.

Business student, Derrick Agyei, was stabbed in the neck with a pair of scissors and later died at the hospital on September 26, 2018.

He is said to have sneaked out of campus with a friend to watch football outside when unknown persons attacked him.

The two fugitives are Eric Osei, alias Opanka and one Essien.

District Police Commander, Superintendent Asare Bediako tells Nhyira News the suspects and their accomplices conspired and robbed the deceased and other students.

The suspects in police custody are Thomas Appiah, Bright Osei Dankwa, Kwaku Asamoah and Otu Kwasi Emmanuel, alias Linking, all of them aged 20.

Otu was arrested on Thursday with the support of Feyiase police.

They had entered the school compound through unapproved routes supposedly to visit their girlfriends.

ALSO: Fabewoso: Traders alarmed about the reintroduction of CTN (Video)

Police say the four current students called and alerted their accomplices about the presence of some colleagues outside the main walls. 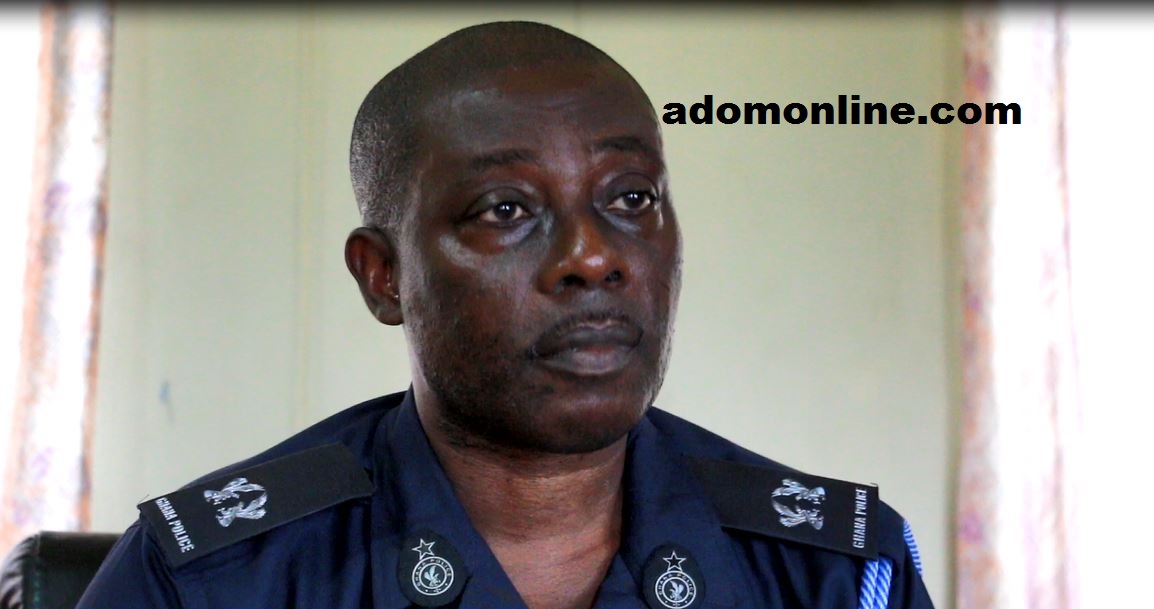 According to Superintendent Asare Bediako, the deceased struggled with his assailants who had ordered him to surrender money on him.

He was eventually overpowered and robbed of 5 Ghana cedis while a friend also lost 2 Ghana cedis.

“We have doubled-up our efforts to get other perpetrators arrested. We had three people we are pursuing; so we have been able to arrest one who is Emmanuel Otu alias Linking. He[Opanka] is very important because he and Essien were the people who accosted the disease and one of them stabbed him,” he said.

The Juaben Circuit Court, presided by His Honour A. Yussif Asibey has remanded the suspects into police custody to reappear on October 15, 2018.