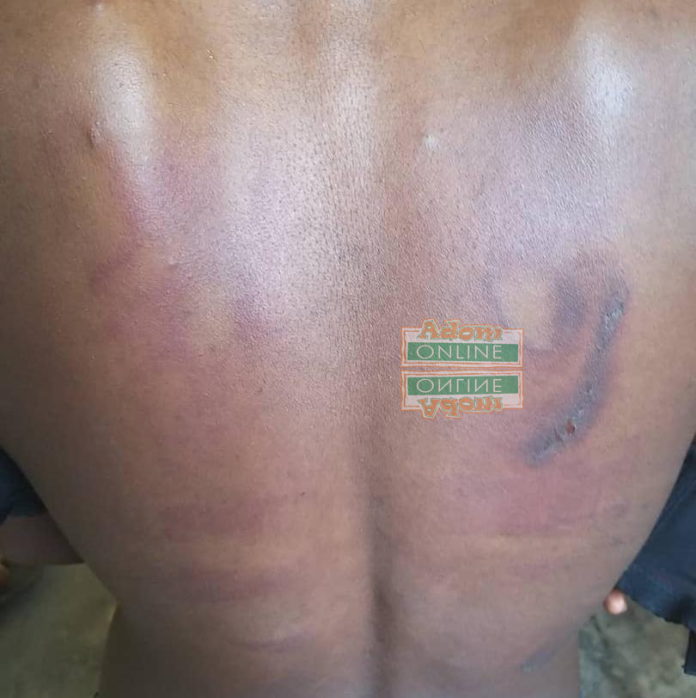 Police in the Eastern Region have charged a fetish priest and his accomplices for allegedly molesting some contestants of the 2019 Miss Commonwealth Beauty Pageant at a shrine.

The bizarre case happened at a shrine belonging to one Togbe Shito at Akyem-Kukurantumi in the Abuakwa North Municipal of the Eastern Region.

The girls were allegedly stripped naked at the shrine and hit with a machete after organisers of the pageant accused them of stealing GH¢500.

ALSO: Drama as man finds out his new bride is ‘pregnant for another man’

Police subsequently arrested some of the organisers of the pageant, Togbe Shito and two of his assistants.

But police have now slapped them with provisional charges of ‘assault’ and ‘trial by an ordeal’ and the docket referred to the Attorney-General’s (AG’s) Department for advice.

Deputy Eastern Regional Police PRO Supt Francis Gomado told Daily Guide that said police are waiting for a directive from the A-G’s Department to proceed with the case.

Togbe Shito has said he did not torture the girls as is being claimed.

He also said no girl was stripped naked at his shrine but could not deny that the girls were brought to him.

He said on Adom FM that one of the ladies ‘confessed’ to stealing the money after some ‘spiritual incantations’ had been done and claimed the girl in question ‘begged’ the organisers for the embarrassment caused them.

The fetish priest also said the victim may have faked the bruises on her body to court public sympathy.