The victim, Rauf, according to the brother, Asuma Issahaku, was suspended together with three of his colleagues in November for skipping classes and to smoke Indian hemp.

Even though Rauf denied the claims by the teacher, he was suspended indefinitely. 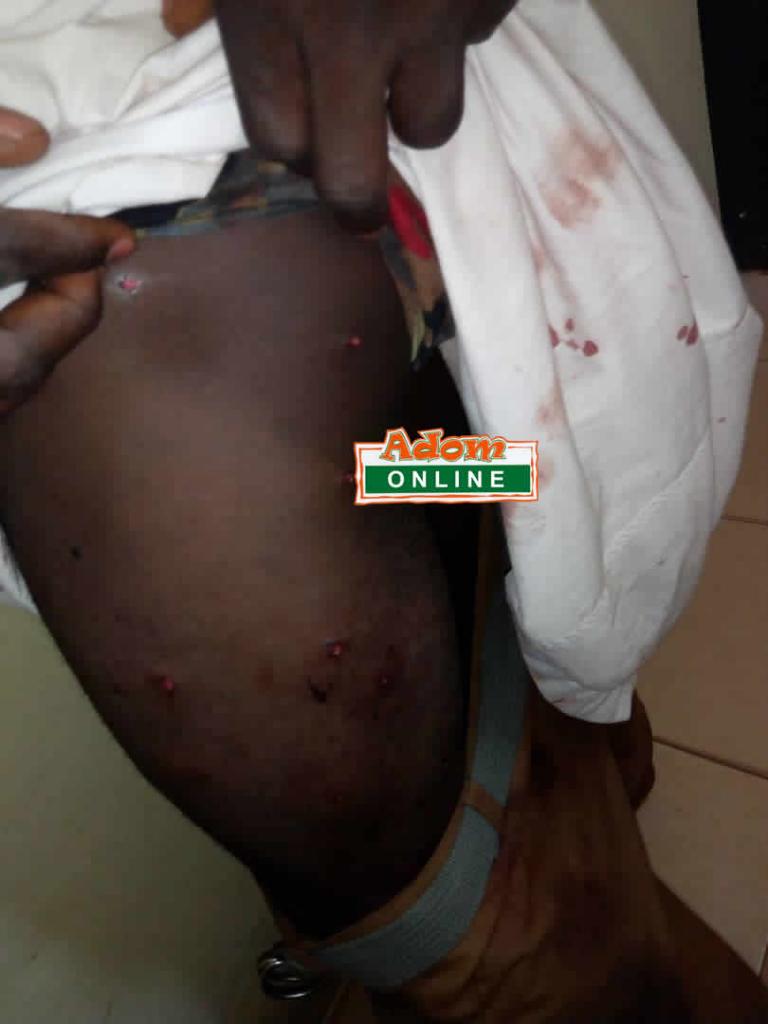 According to Mr Asuma Issahaku, Rauf in the company of some friends, was seen around the school by the teacher, Mr Abdulai who wasn’t pleased with their presence there so decided to question them.

The questioning, according to him, degenerated, leading to further confrontations between Rauf and Mr Abdulai and the subsequent shooting of the victim. 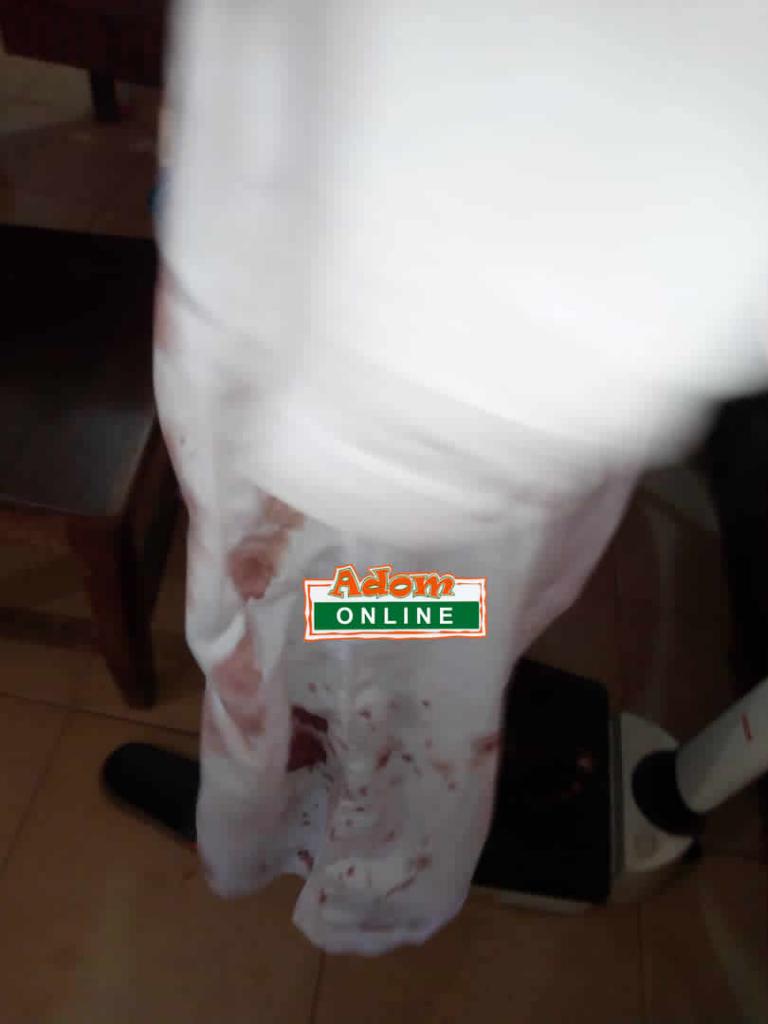 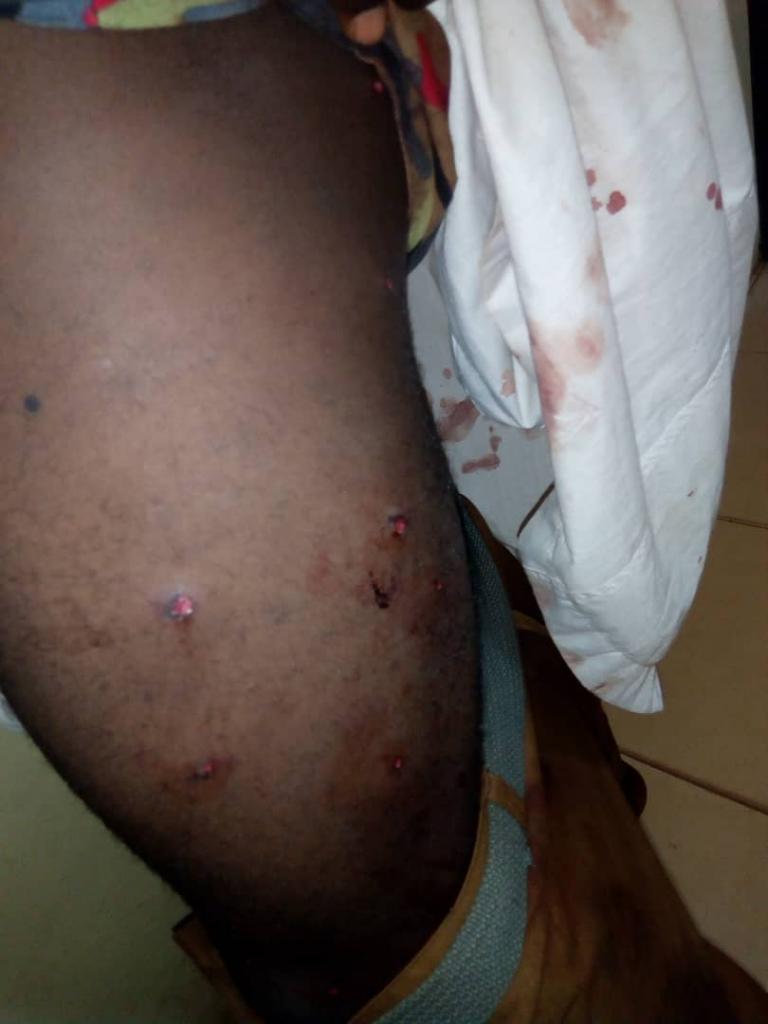 Rauf who is a final year student was rushed to the Salaga Municipal Hospital where he was treated and discharged.

He added that the issue was reported to the police but they were yet to cause the arrest of the teacher even though they claimed to have commenced investigations into the matter. 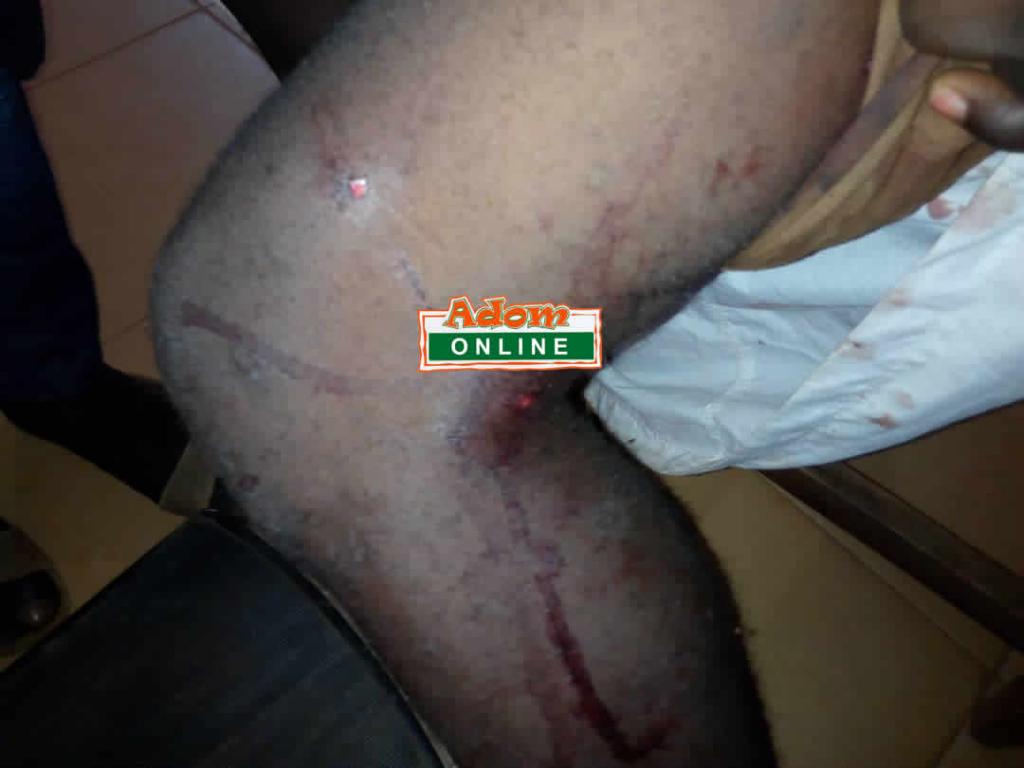 Meanwhile, efforts by Adom News to reach the Salaga Police Commander on the matter has not been successful.