Hundreds of well wishers have thronged the forecourt of State House, Accra to pay their last respect to late broadcaster, Kwadwo Asare Baffour Acheampong (KABA).
The mortal remains of the late talented staff of the Multimedia Group Limited would be laid to rest at the Osu cemetery immediately after the service. 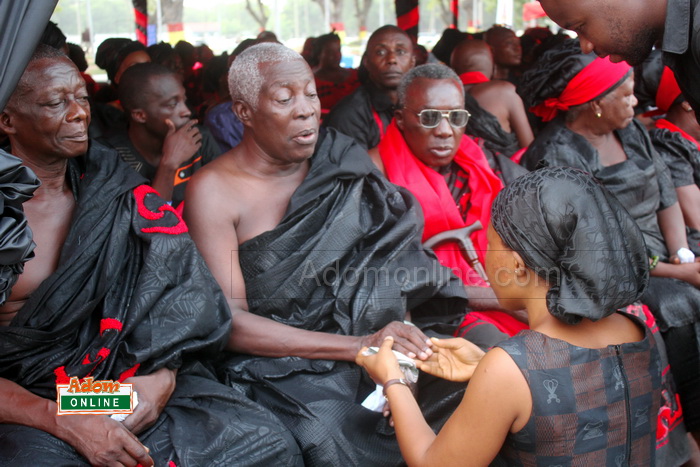 The casket containing the mortal remains of former host of political talk show “Ekosii Sen” on Asempa 94.7 FM, was opened early Saturday for public viewing.
KABA died in the early hours of Saturday, November 18, 2017, at the Korle Bu Teaching Hospital. 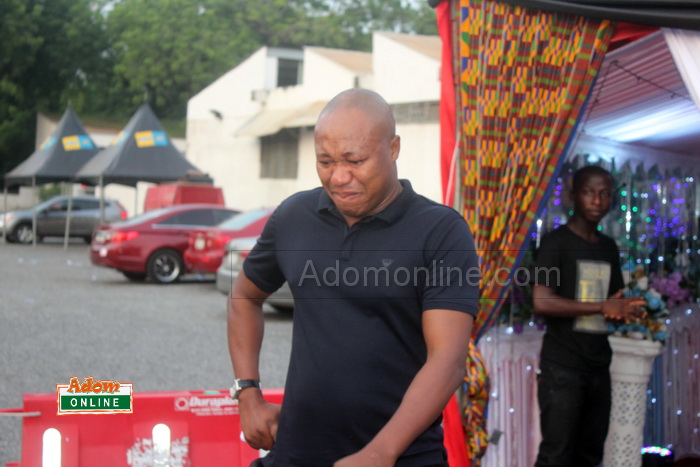 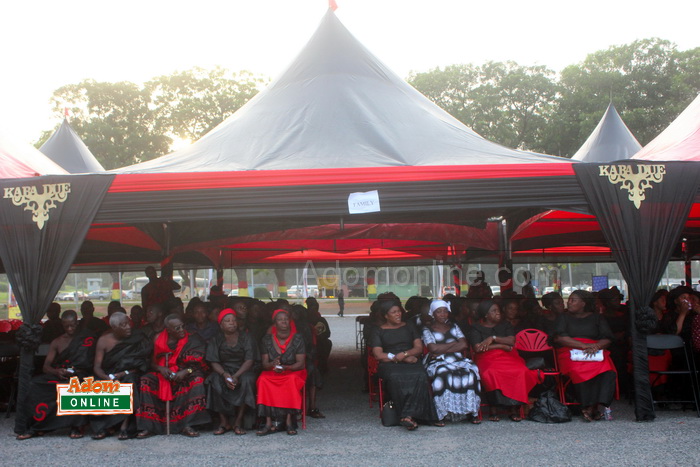 Judging from the attendance at his memorial and One Week observation, the funeral is expected to attract a huge crowd which will include politicians, showbiz personalities, colleagues in the media and many others. 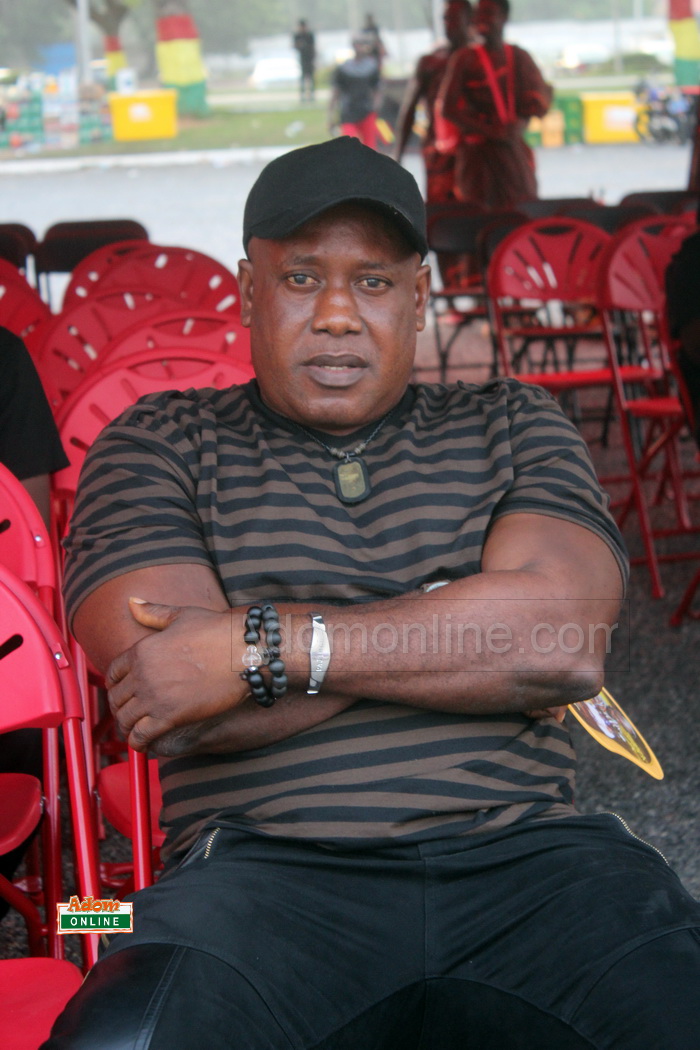 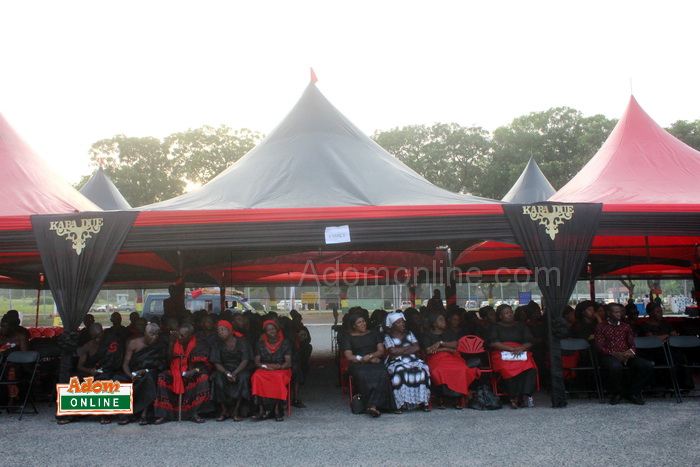 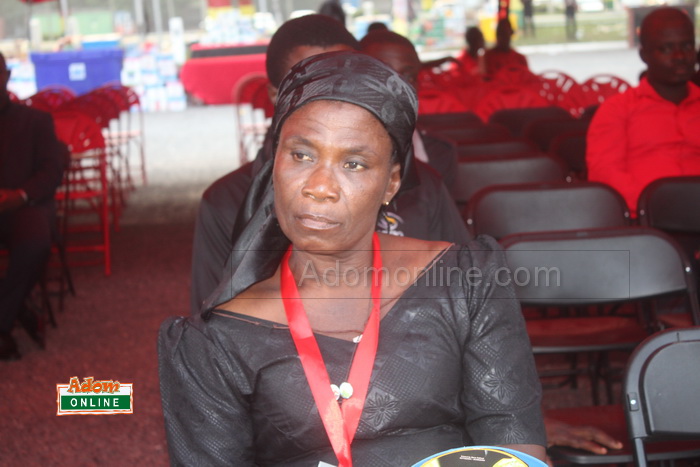 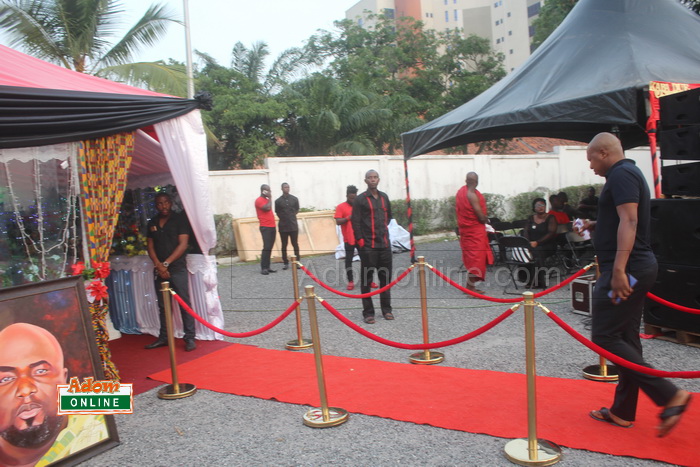 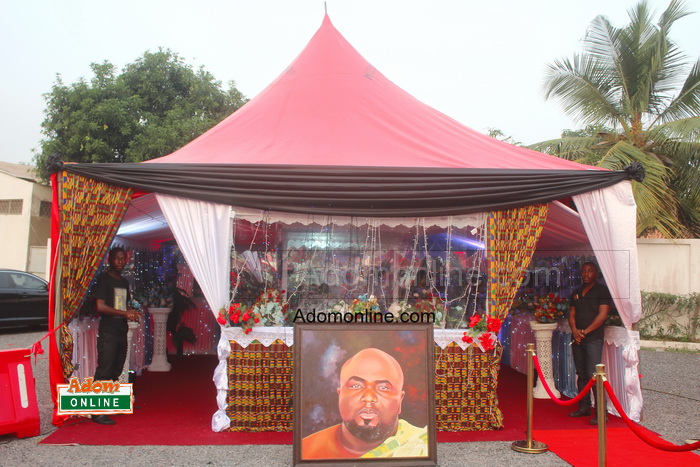 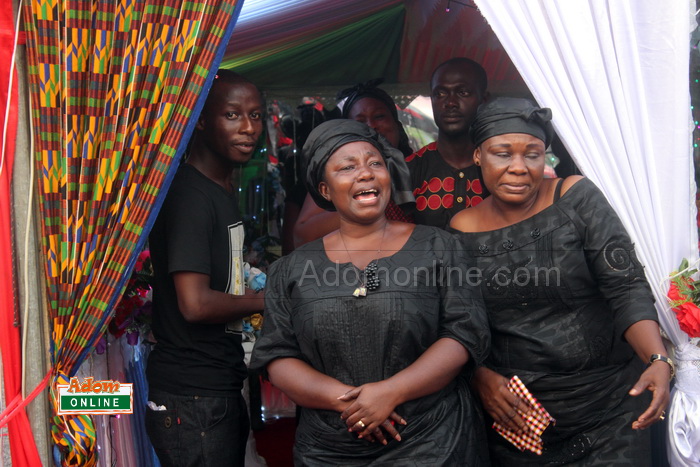