Two teenagers, Kwame Danso, a student of Assin Fosu Anglican Basic school and his friend, Isaac Arthur, have been arrested by the Assin Fosu police for possessing a substance believed to be India hemp.

The two suspects were caught with a small bag containing the suspected substances upon which they were arrested.

READ ALSO: Woman carries Obinim on her back over perfect prophecy [Video]

The Assin Fosu Divisional police commander, Chief Supt. Henry B.M Bacho who confirmed the arrest to Adom News said the two teenagers were arrested in a swoop by the Assin Fosu police patrol team upon a tip-off. 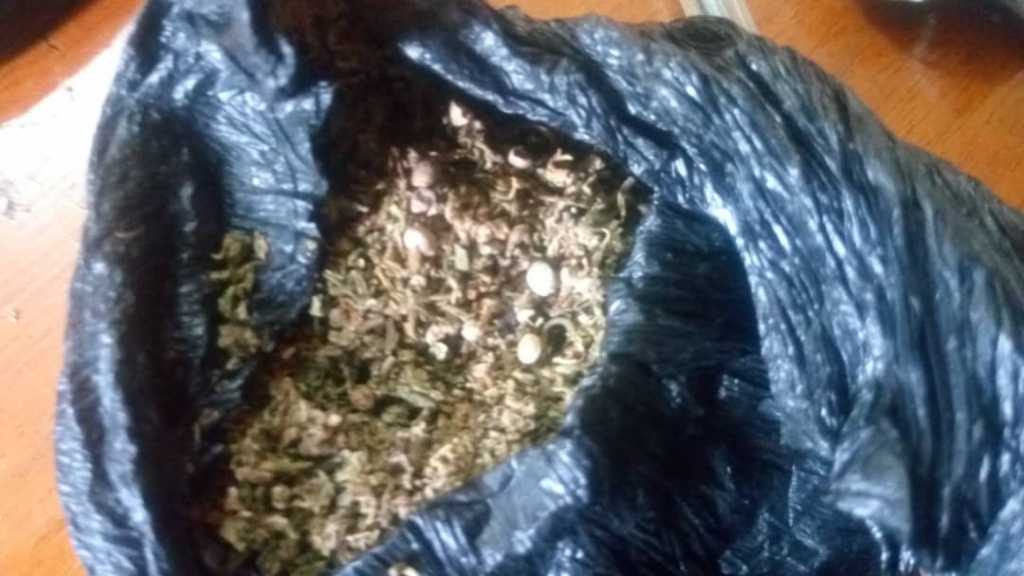 Other accomplices who were allegedly selling and smoking the suspected marijuana took to their heels on sensing the presence of the police.

The two young men were eventually apprehended after their senior brother who was allegedly nurturing them, escaped in the said swoop, leaving them behind.

Isaac Arthur was caught with a small bay containing cigarette, and several rolls of suspected marijuana. 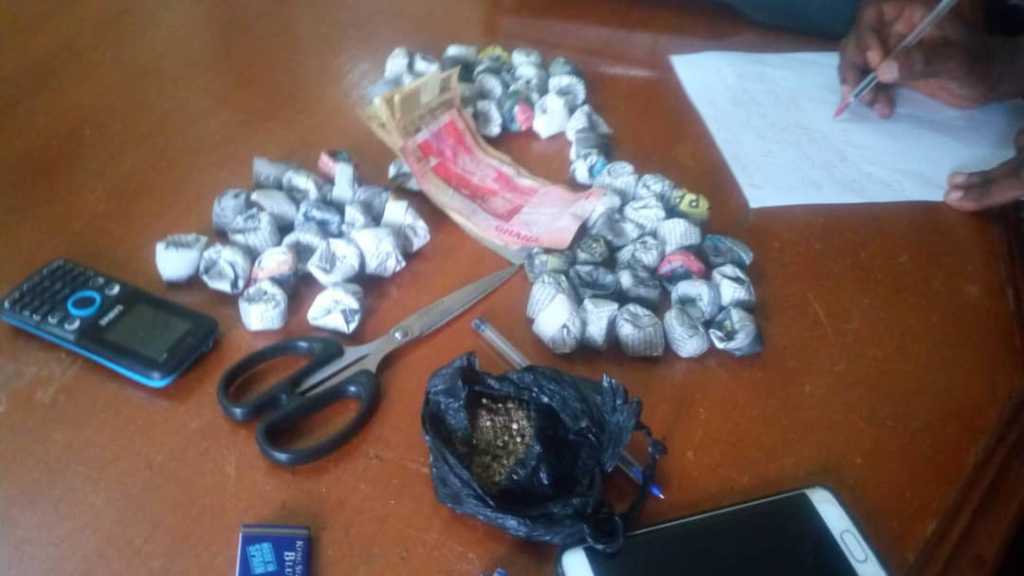 However, Kwame Danso, a 16-year-old Anglican School student who was caught in connection with the suspected marijuana, denied knowing anything about the said substance being used as an exhibit for their conviction by the police.

According to him, he only paid a visit to his friend Isaac Arthur for them to eat when he was arrested in the swoop.

When questioned as to why he was arrested during school hours, he attributed his absenteeism to financial problems. ” My mother is dead and I don’t know my father too,” he said.