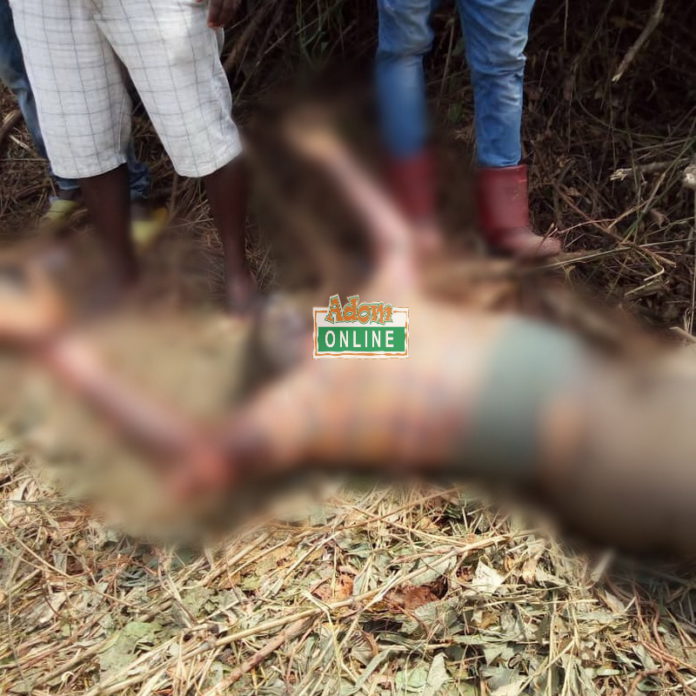 Two bodies out of four persons, who drowned in a Canoe disaster Monday in River Pra, have been retrieved by residents of Assin Ewusem who embarked on a thorough search for the victims.

The bodies of the two, who have been identified as Koku VI and Kofi Anane, have been sent to the mortuary with two other victims yet to be found also identified as Kwadwo Berima and Thomas Agboyo.

Information gathered by Adom News revealed that the two bodies, upon retrieval, were decomposing with the eyes of the deceased eaten by the aquatic animals.

Seven people, who were traveling from Assin Adukrom Esuogya to Assin Awusem, drowned in River Pra, after the canoe carrying the commuters, capsised in the middle of their journey.

Three out of the seven passengers managed to swim out of danger, while the remaining four went missing with two yet to be found.

Can I visit France? Latest holiday advice and quarantine rules