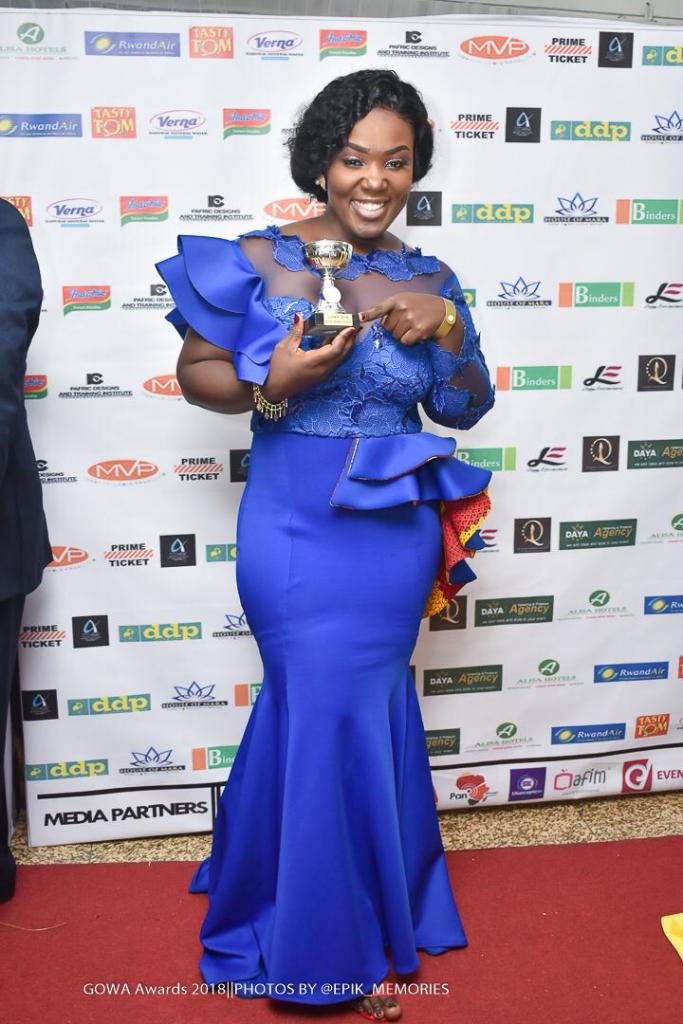 The host of the popular twinovella series Kumkum Bhagya Cynthia Tima Yeboah with Tima Kumkum as her screen name has been awarded as the outstanding young TV host at the just ended Ghana Outstanding Women’s Award (2018). 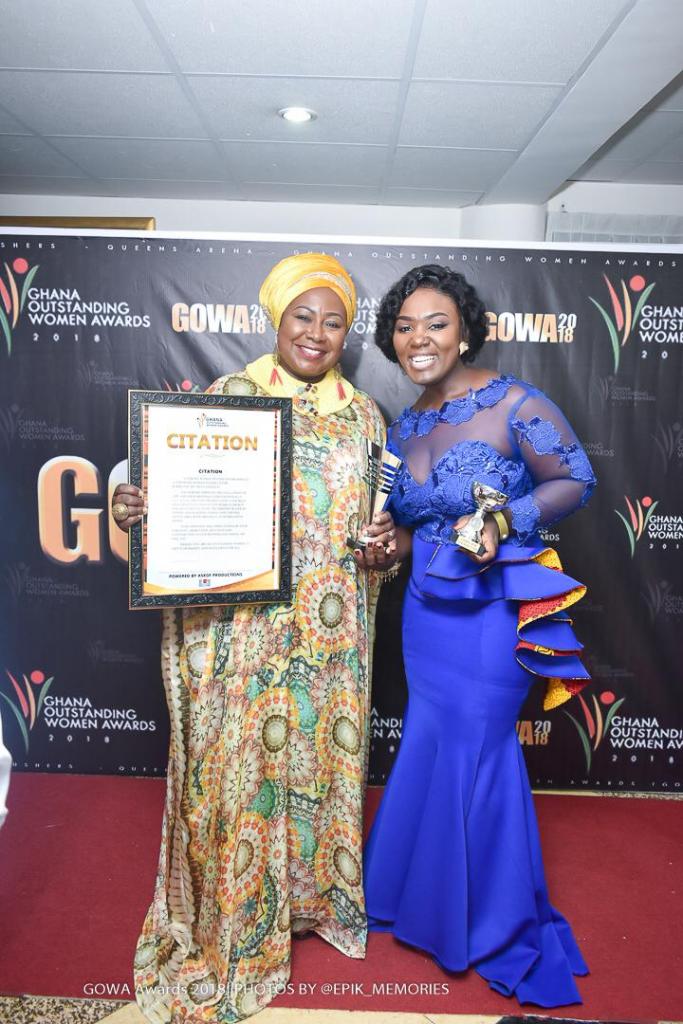 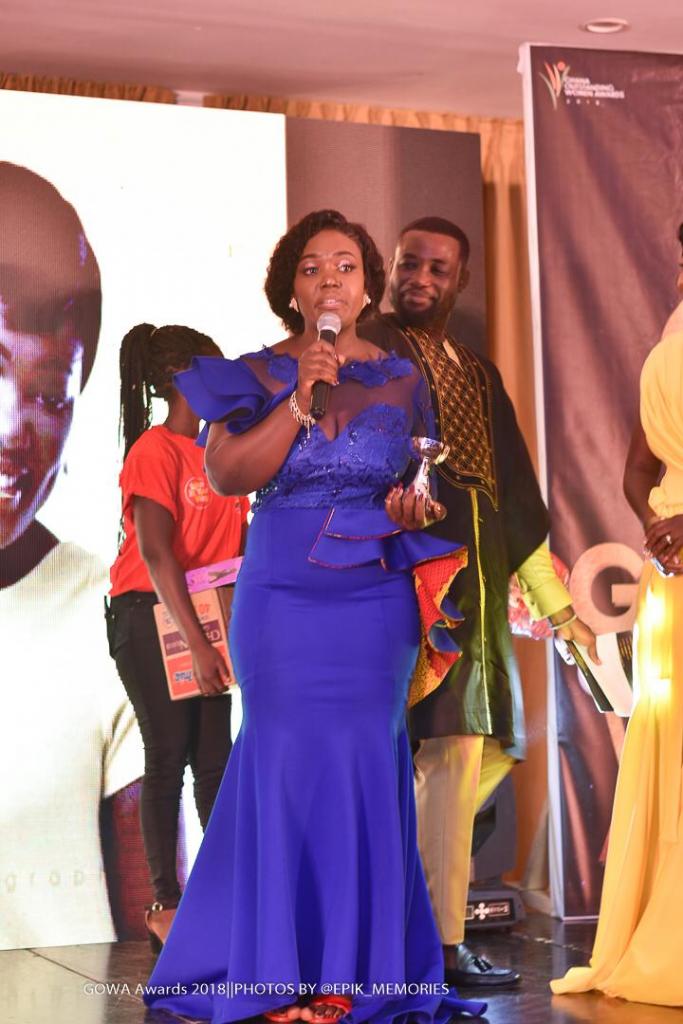 “I dedicate this award to my role model Oheneyere Gifty Anti, who is someone I have admired and looked up to while growing up.”

ALSO: Controversy as new owner of ‘Bobolebobo’ song pops up 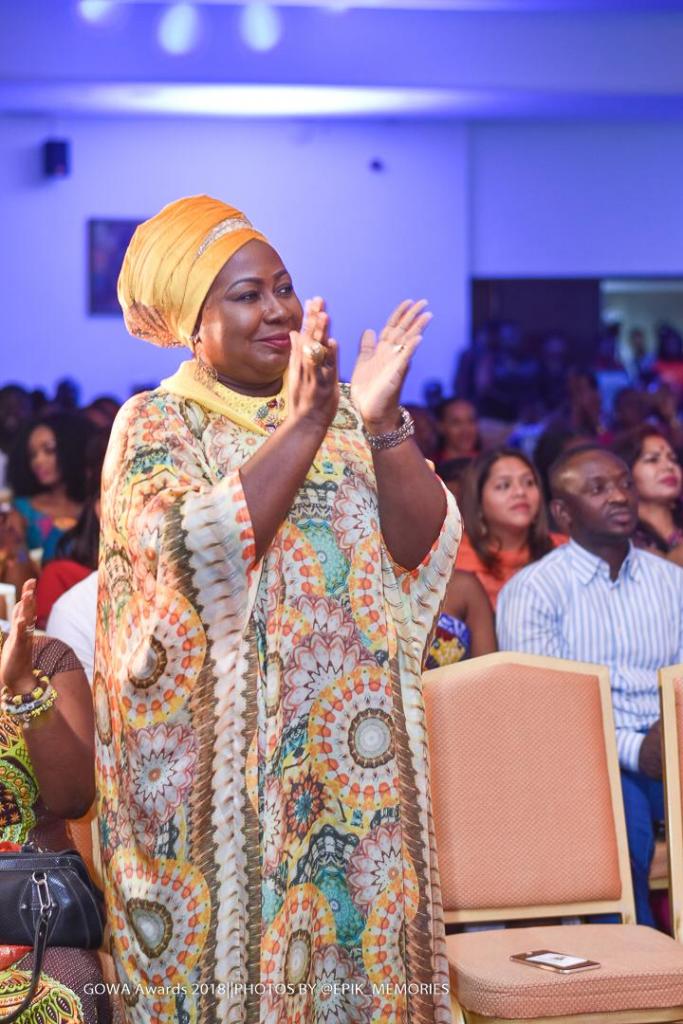 Gifty Anti in return of the honour gave Tima Kumkum a standing ovation amidst claps. 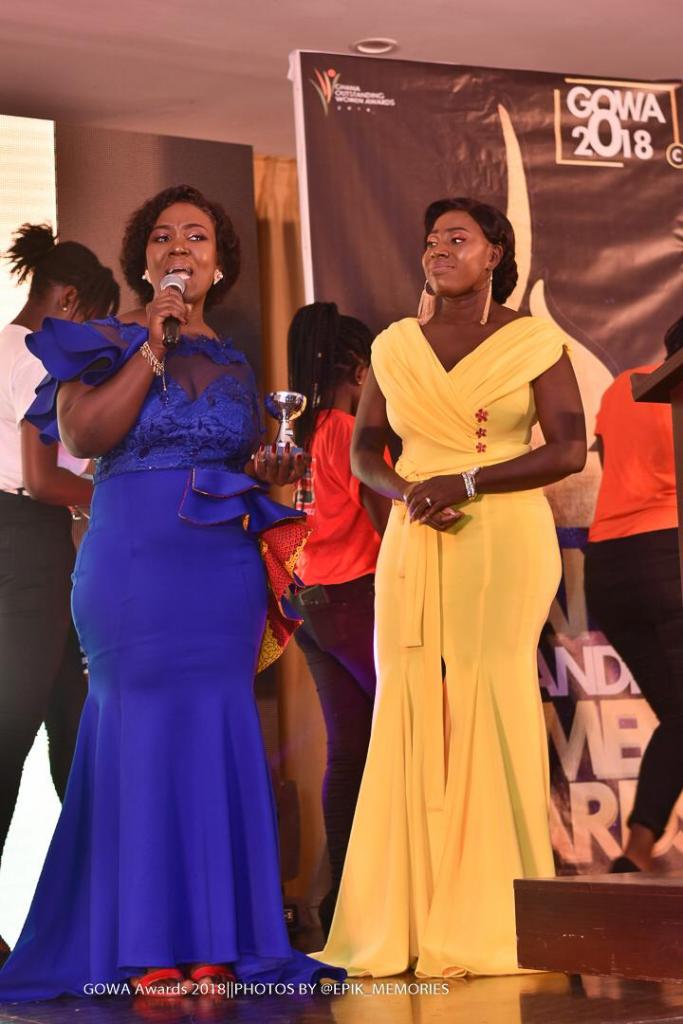 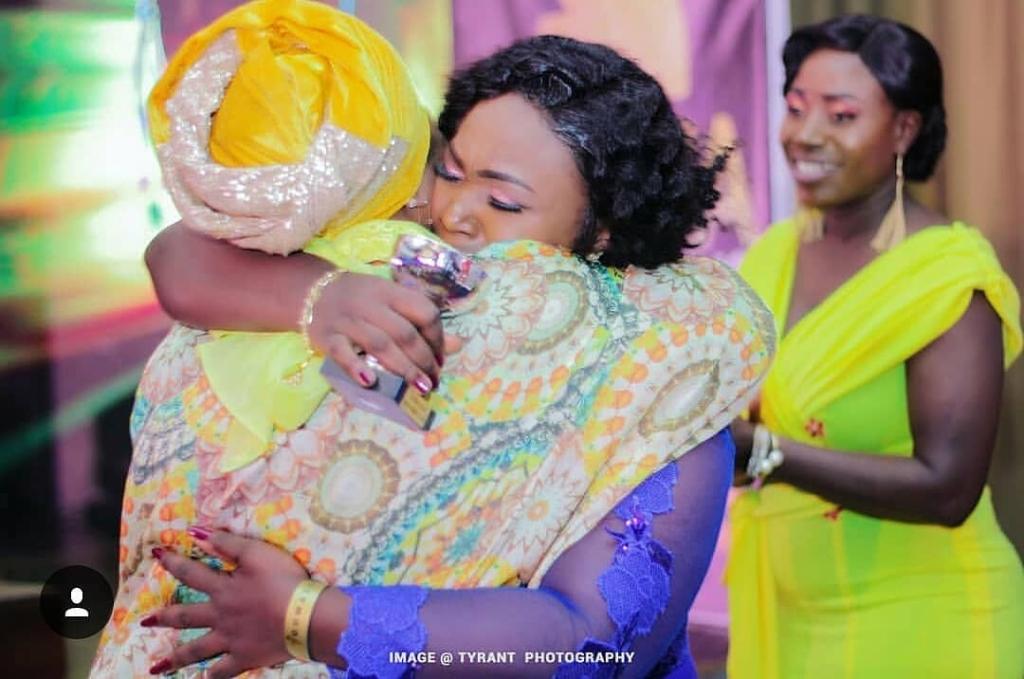 The event which is the maiden edition seeks to honour women for their strides and impact in all fields of endeavour. 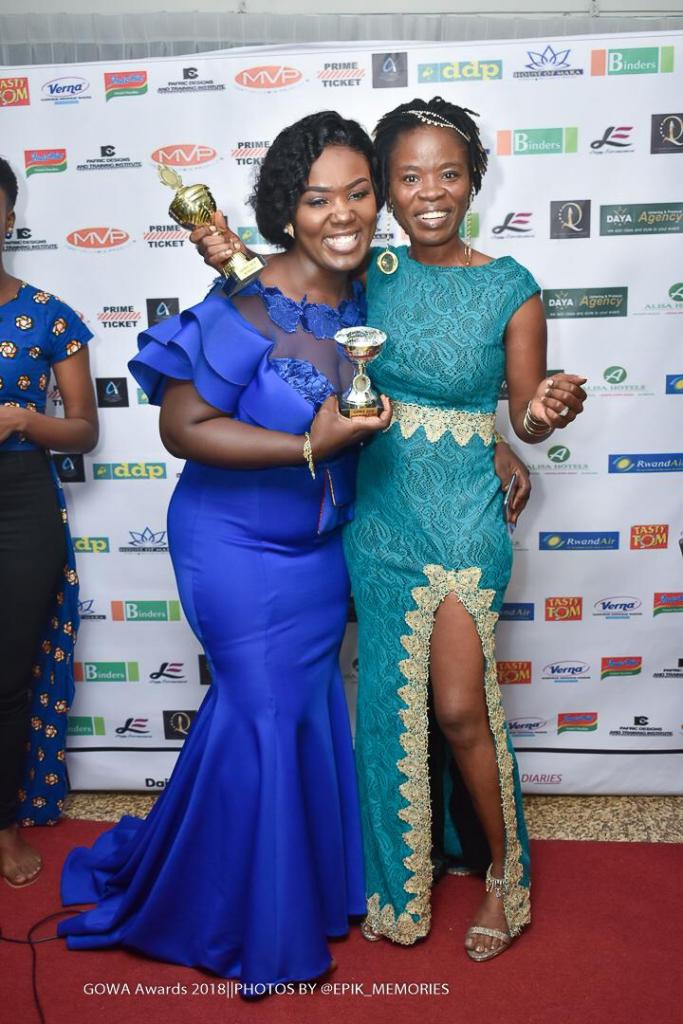 She emerged the winner amongst three other female DJ’s in the country; DJ Kess, Mz Orstin and DJ Nyce.