About five people are currently at large after the Mankesim Divisional police Command discovered 75 slabs of dried leaves suspected to be Indian hemp in their room.

The Mankesim Divisional Police Commander, ACP Owuahen Acheampong, who disclosed this at a press briefing Monday said the incident happened on Sunday night upon a tip-off. 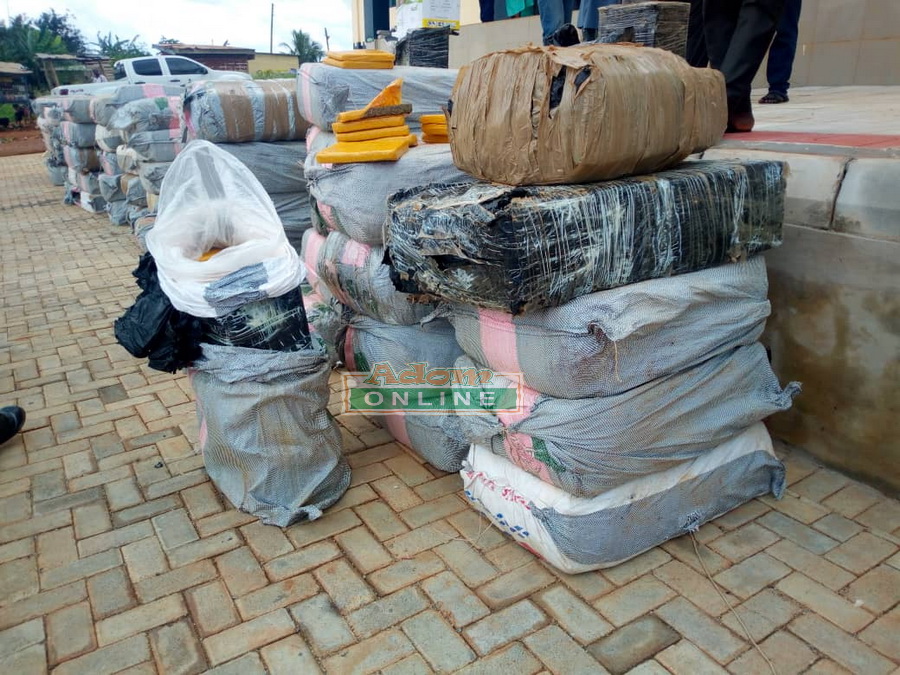 The suspects, he said were trying to transfer the substances from Eku-Mpoano, a town in Mankesim, to Ivory Coast.

The illegal substances were concealed inside bags but were discovered after the police stormed suspect’s hideout. 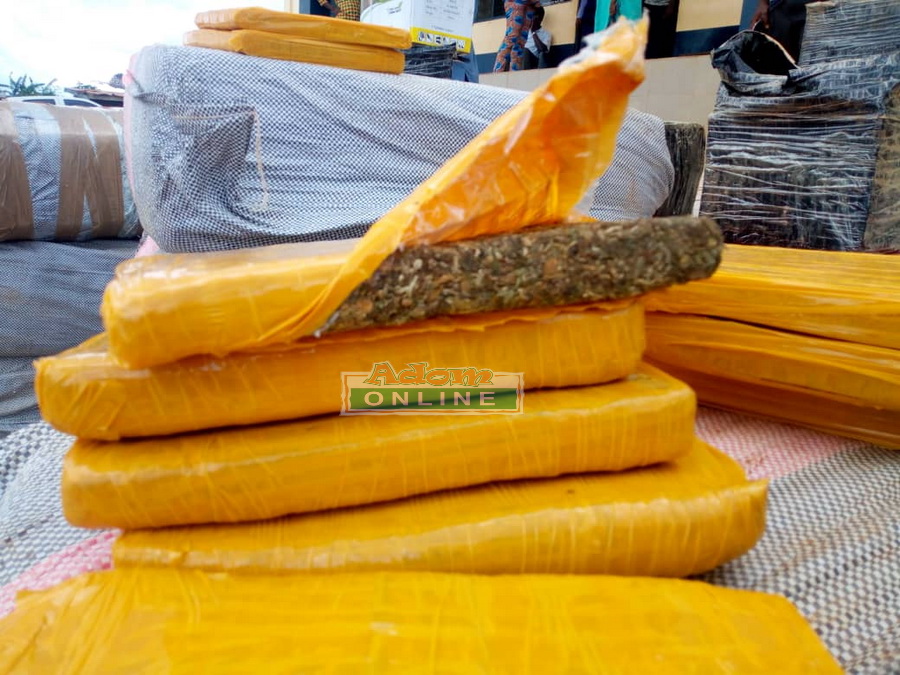 But the suspects, sensing danger, took to their heels but the police managed to arrest one who they say was a caretaker.

READ ALSO: How lady escapes being raped by a trusted friend

He is currently in the grips of the police assisting with investigations. 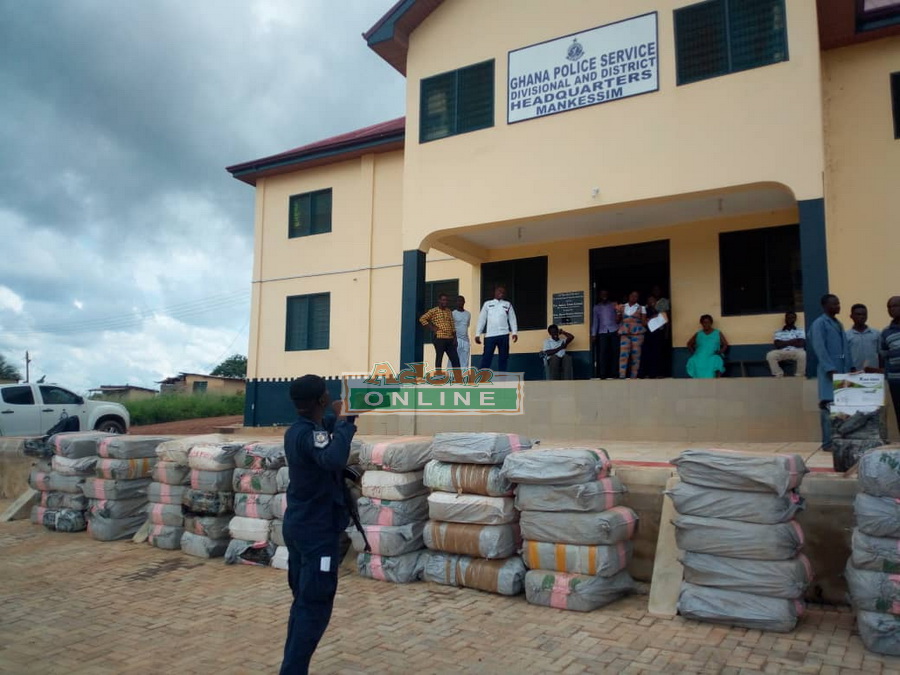 Meanwhile, the Mankesim police are hunting for the suspects.