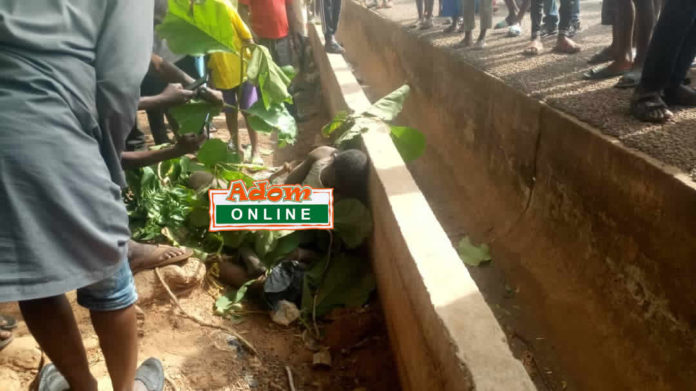 A suspected thief believed to be in his 20’s has been lynched by unidentified persons at Nahada in Tamale in the Northern region.

According to reports, the suspect was allegedly caught in the act with his gang around 4:30am on Saturday but the rest of the gang bolted leaving him behind.

Speaking in an interview on Adom News, a resident, Haruna Rufai said he quickly rushed to the scene when he was informed about the intended action of the people.

The aspiring Assemblyman noted that, upon arrival, the angry mob had lynched the suspect.

Haruna Rufai added that, he reported the matter to the police when he saw the lifeless boy of the suspect at the crime scene.

“As someone vying for the Assemblyman position in the area, I was informed about the incident so when i noticed the suspect had been killed, I reported to the Lamashegu Divisional Police Command.” he stated.