Valentina Ofori Afriyie, the young widow and a mother of one is said to be traumatized over the death of the late broadcaster. 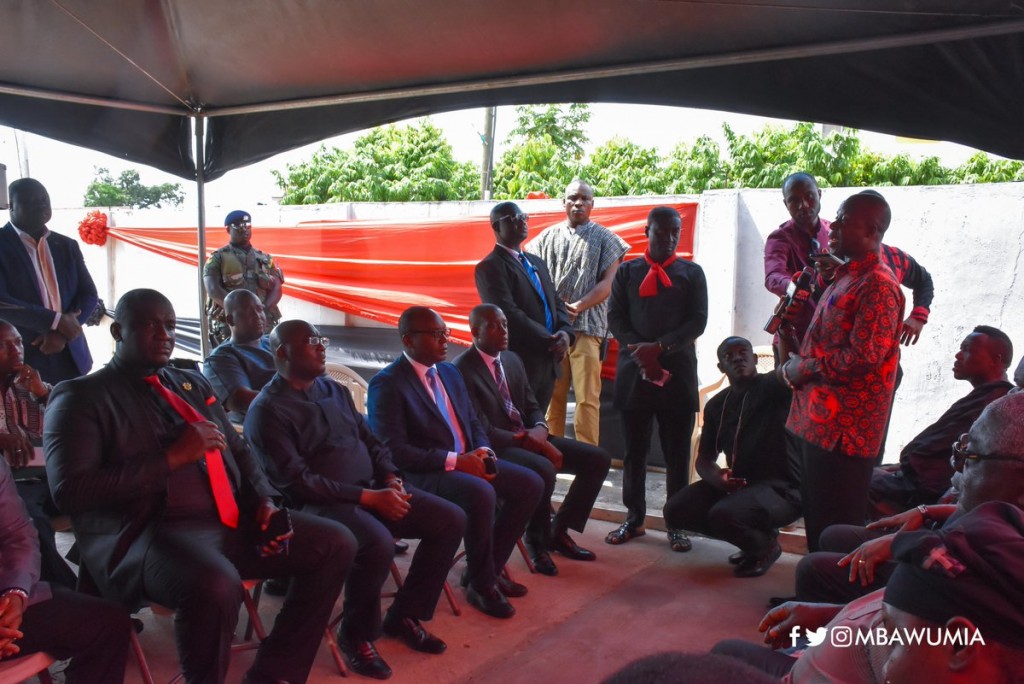 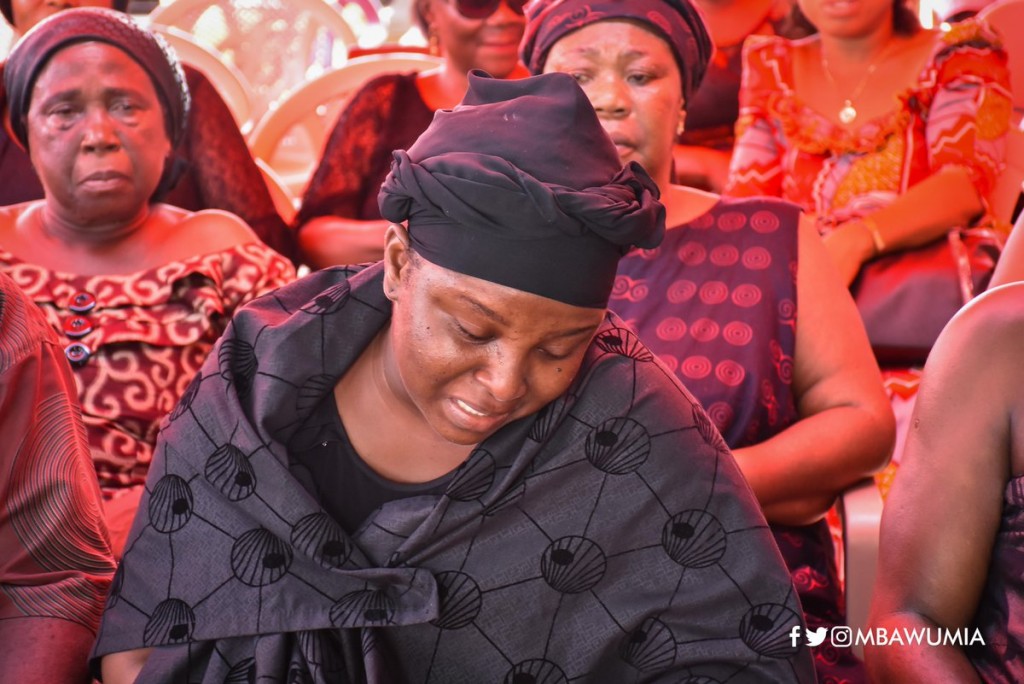 He had been at work all week with no sign of sickness until he complained Friday evening he was not feeling too well and had to go home early.

He went home never to return to work again. He was rushed to Korle Bu Teaching Hospital where he was pronounced dead. 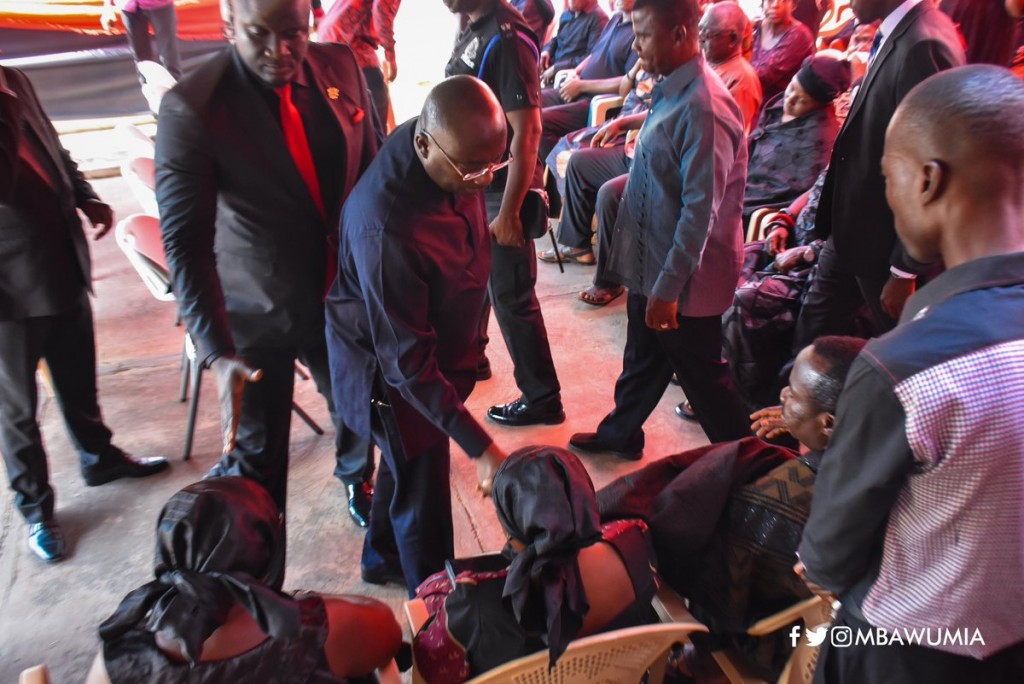 His death came as a shock to colleagues, friends and families some of whom have found it difficult to compose themselves.
Vice President, Dr. Mahamudu Bawumia, who visited the residence of KABA donated an undisclosed amount of money to the family of KABA.