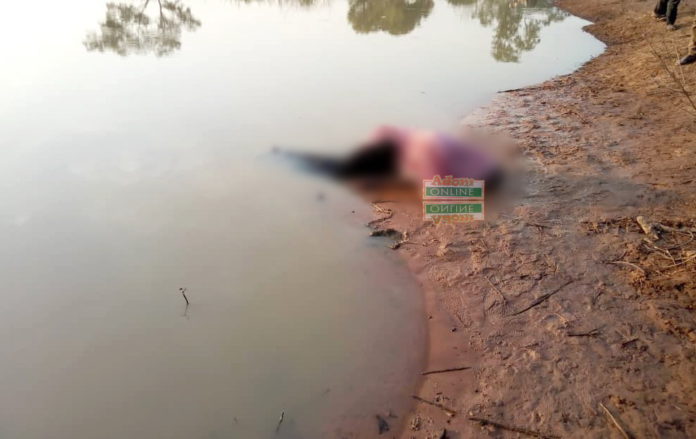 A 22-year-old Fulani herdsman identified as Garba Mamadu has reportedly drowned in an uncompleted one village, one dam project site at Sori No1, a community in the West Gonja district of the Savannah region.

Reports indicate that, the deceased drowned in an attempt to swim to the other side of the river bank with his cattle and younger brother, Aliu Mamadu.

Speaking in an interview with Adom News, Aliu Mamadu said his call for help drew the attention of fellow herdsmen in the community who helped to retrieve the body of his brother.

Meanwhile, the immediate past Assemblyman of the Sori No1 electoral area, Seidu A. Fuseini, who confirmed the news said he quickly informed the Chief of the community and the Damongo Divisional Police Command who have been to the scene to pick the body.

The body of the deceased has since been buried in accordance with Islamic customs.