Family and friends have gathered at the hometown to pay their last respect to the former MP.

President Akufo Addo is yet to arrive at the funeral grounds.

His final funeral rites will follow immediately at the Zimmerman Presbyterian School Park at Odumase-Krobo.

He will finally be laid to rest at the Presbyterian Cemetery at Labour, Odumase-Krobo.

Mr Agyarko, whose remains arrived in the country last Thursday, died on Wednesday, November 21, 2018 in the United States of America (USA) after a short illness.

The late MP died on November 21, 2018 at the Yale University Hospital after an ailment from a complication with his ball gladder.

Last Friday, a vigil and a candlelight procession were organized for him through the principal streets of Odumase-Krobo in honour of Mr Agyarko, who was a former Presiding Member of the Lower Manya Krobo Municipal Assembly. 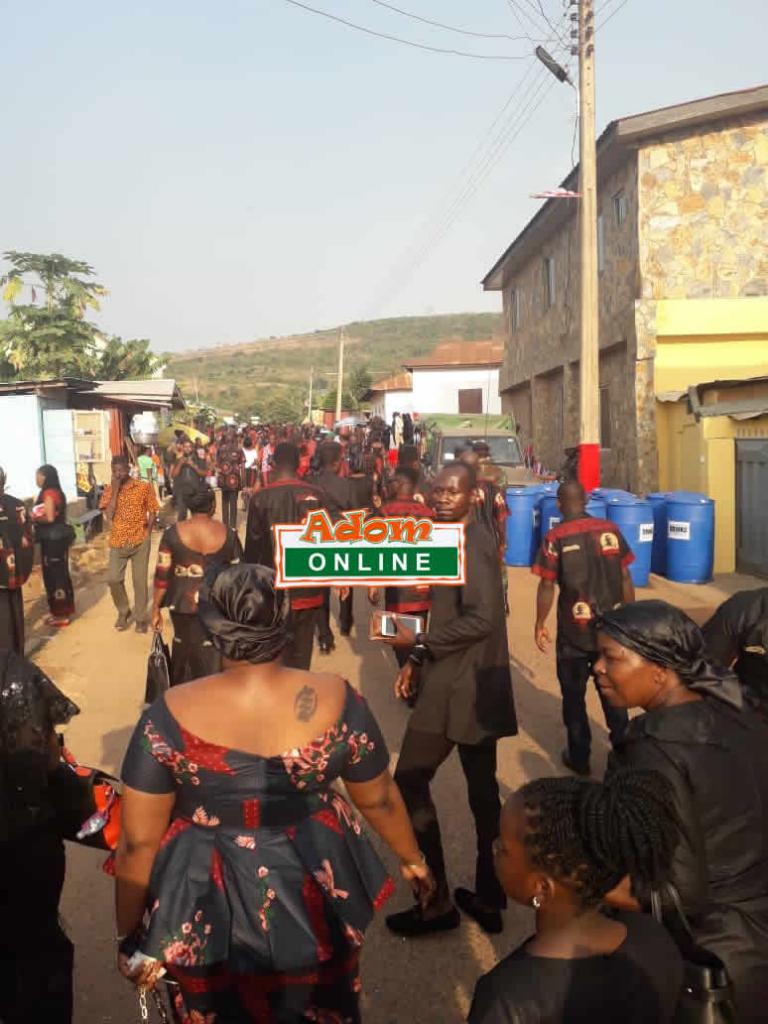 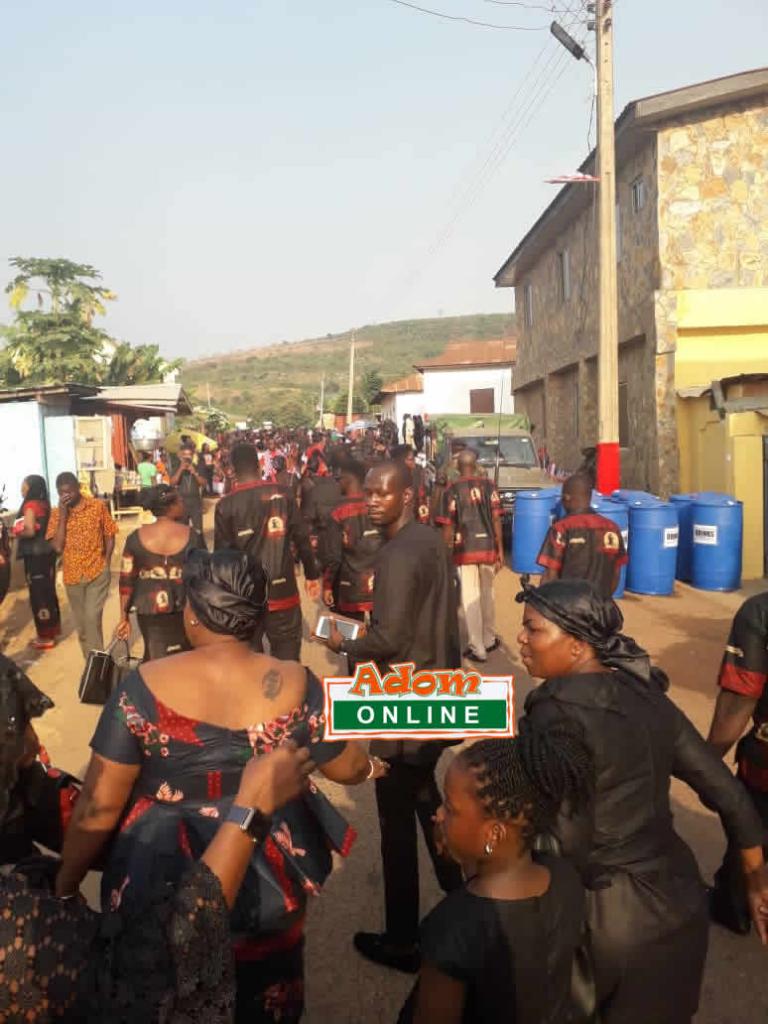 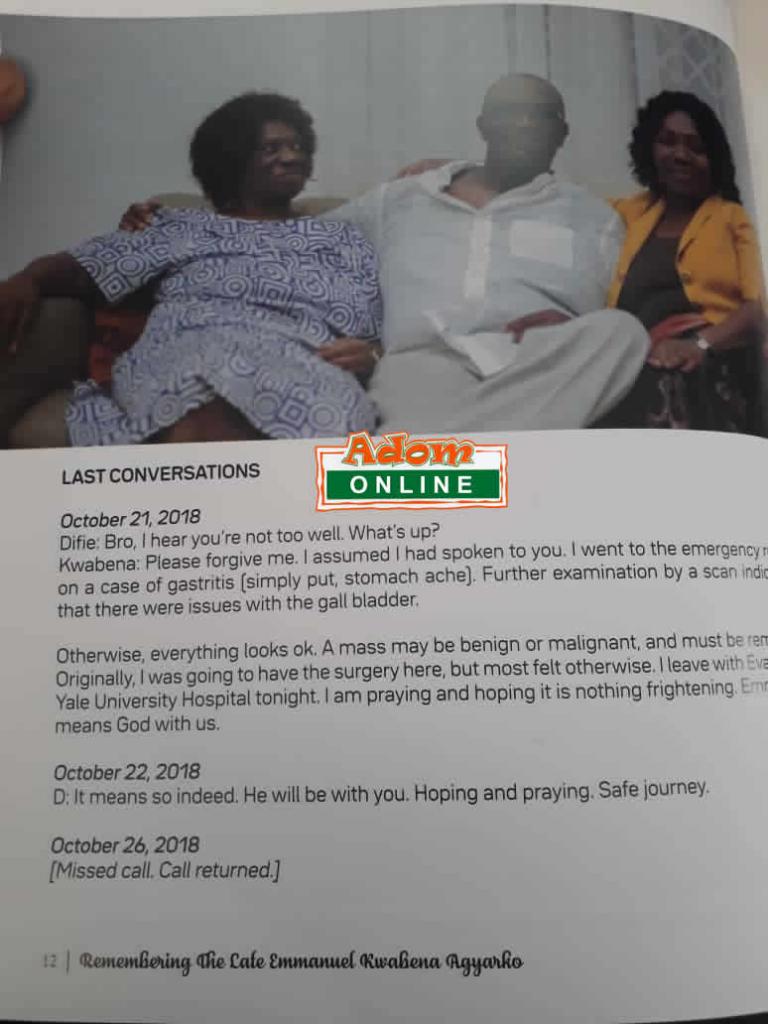