Authorities of Kwahu-Atibie Nursing and Midwifery College have for the past six years suspended admission of students for Health Assistants Clinical program due to inadequate infrastructure.
A shift system has been introduced as stop-gap measure even with the limited numbers of students.
Consequently, hundreds of potentially qualified students, especially, from school’s catchment area have to look elsewhere for healthcare training.
Established 63-years ago by the Seventh-Day Adventist Church, the Atibie Nursing and Midwifery College has become one of the leading training institutions in the country.
It has is attained the center of Excellency in midwifery training, running shoulder level with other training institutions.
READ: Police ‘okay’ anti-Ghana-US military agreement demo
Majority of 720 candidates presented by the school for the licensure exams between 2013 and 2017 passed with distinction and credit in Post Community Health Nursing and Enrolled Nursing and Registered Midwifery and General Nursing program.
Twenty-eight students passed with distinction in 2017 diploma examination organized by the Kwame Nkrumah University of Science and Technology.
Two students of the college won Best Registered Midwifery and Best Post Nursing Assistant Clinical and Preventive in Southern Zone in 2015.
These laurels come amidst infrastructural and staff challenges.
PHOTO: 40 year-old teacher found dead after going missing 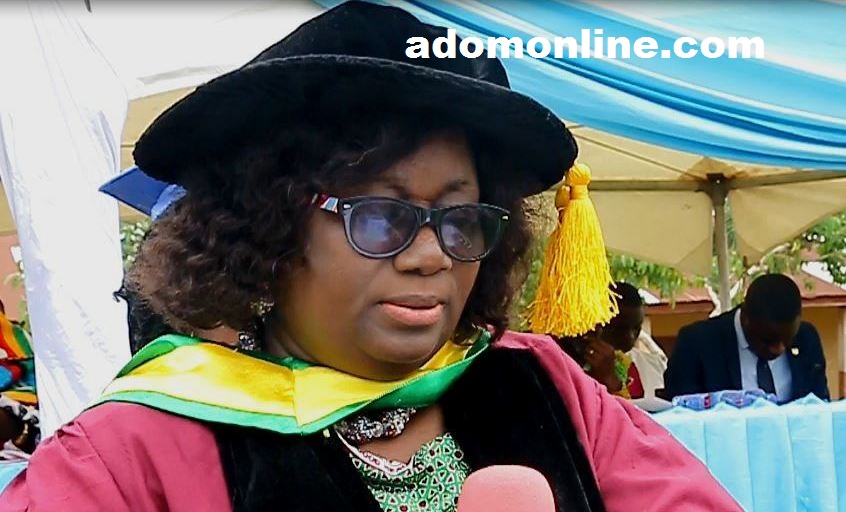 College Principal, Paulina Osabutey says repeated appeal to public and private individuals and institutions for support have yielded no positive results.
She told a passing out ceremony and inauguration of Air Force cadet the situation is impacting negatively on teaching and learning.
“The most serious of all the problems facing the college is the inadequate classroom facilities for students.
This problem has compelled the college to suspend intake of students for the HAC[Health Assistants Clinical] program since 2011,” she said.
Though the college, through its internally generated fund started a 4-storey classroom block, it managed to complete just a floor for student use.
According to Mrs. Osabutey, the issue is seriously affecting intake of students of the college as teachers also refuse posting to the college. 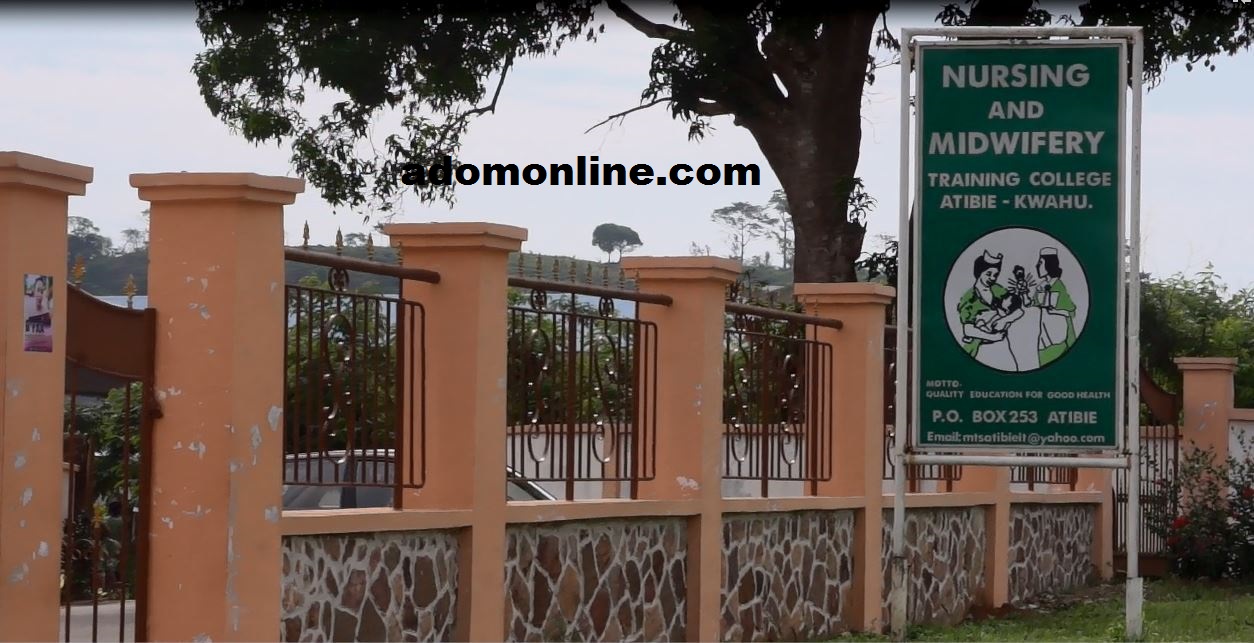 “This has seriously affected the underlying Kwahu communities in general since most of the youth who hail from these communities are not able to make the grades for the Diploma programs. Besides, the college is unable to admit a good number of qualified candidates who applied for Registered Nursing and Registered General Nursing programs respectively every year.”
“Tutors continue to refuse posting to Atibie siting various reasons including the lack of decent accommodation,” she continued.
The school is the first in the country to inaugurate Airforce Cadet Corps, in line with the mission to train and equip students with skills for efficient service.
Mrs. Osabutey underscored the need for the cadet for students of the college.
“For the individual members of the college’s airforce cadet corp, their membership and active participation will inure to  them several benefits as they seek to build themselves as young professionals. An airforce cadet corp will rain its members to be discipline and orderly in society”. 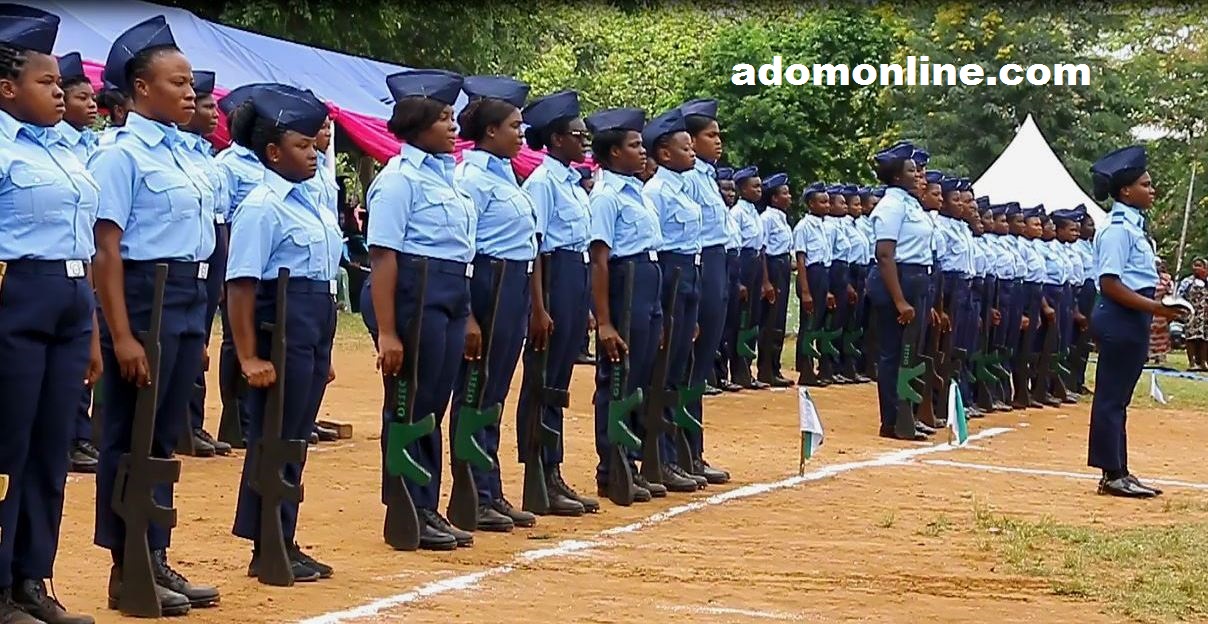 Minister of Health, Kwaku Agyemang Manu, reiterated government’s commitment to promoting good quality heath training in the country.
He cites restoration of the Nursing Trainee Allowance, is part of measures to improve the sector.
The Minister’s speech was read by Head of Health Training at the Ministry of Health, Dr. Kwasi Asabere.