Minister for Trade and Industry, Alan Kwadwo Kyerematen is still in shock following the demise of Asempa FM presenter, Kwadwo Asare Baffuor Acheampong affectionately called KABA.
Mr. Kyerematen said his heart is broken over the sudden death of such a professional journalist.
KABA, 37, died on Saturday morning in a rather shocking manner. He had reported to work the day before but had to leave after complaining of feeling dizzy.
He was later rushed to the Korle Bu Teaching Hospital when the sickness got worse but was pronounced dead not long after. 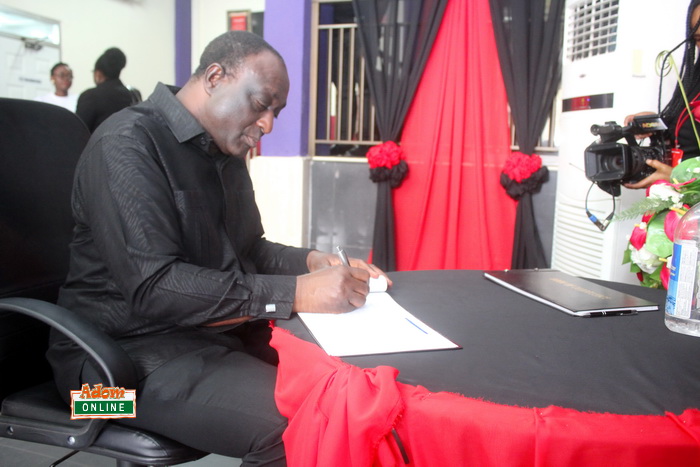 His death has shocked many, with hundreds trooping to the Multimedia Group to commiserate with the family.
The Trade Minister on Adom FM wondered why such a young energetic and promising young man who has contributed to Ghana development could die as such a crucial time. 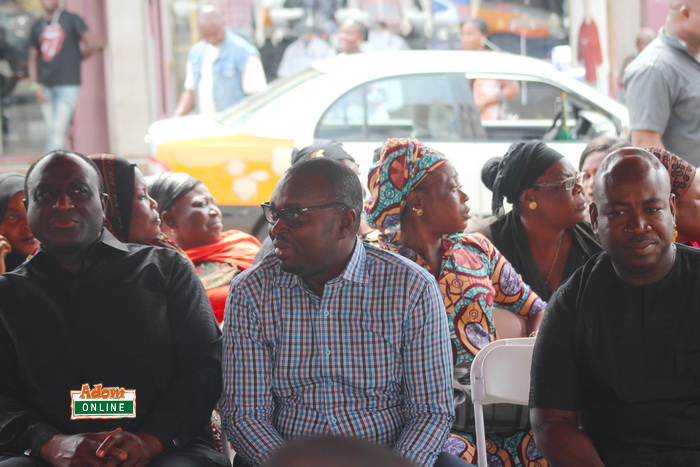 “KABA has indeed taken a lot away. I like his professionalism and neutrality when dealing with politicians. I have been really affected” he bemoaned.