It was a solemn atmosphere at the Community 11 school park in Tema today, as family, friends and sympathizers of veteran hi-life musician, Jewel Ackah gathered to bid a final farewell and to pay their final respects. 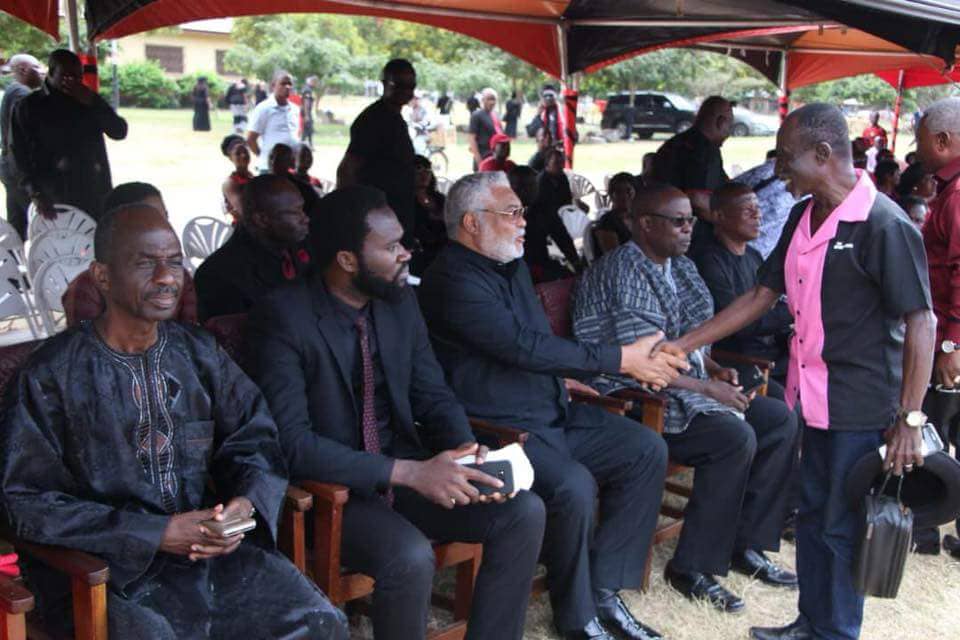 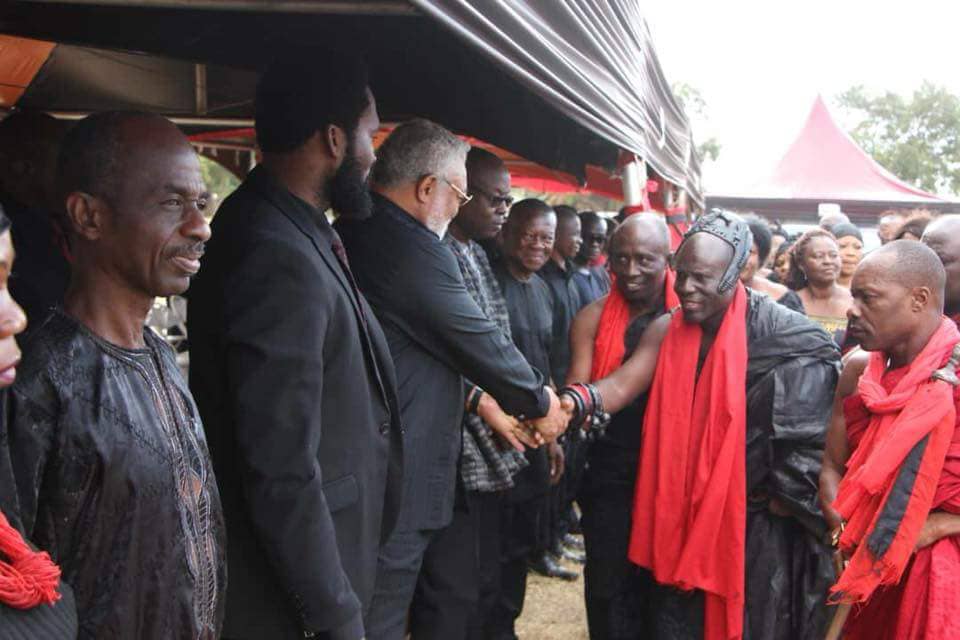 Clad in the traditional attire of red and black, mourners filed past the body which had been laid in state to pay their last respect. 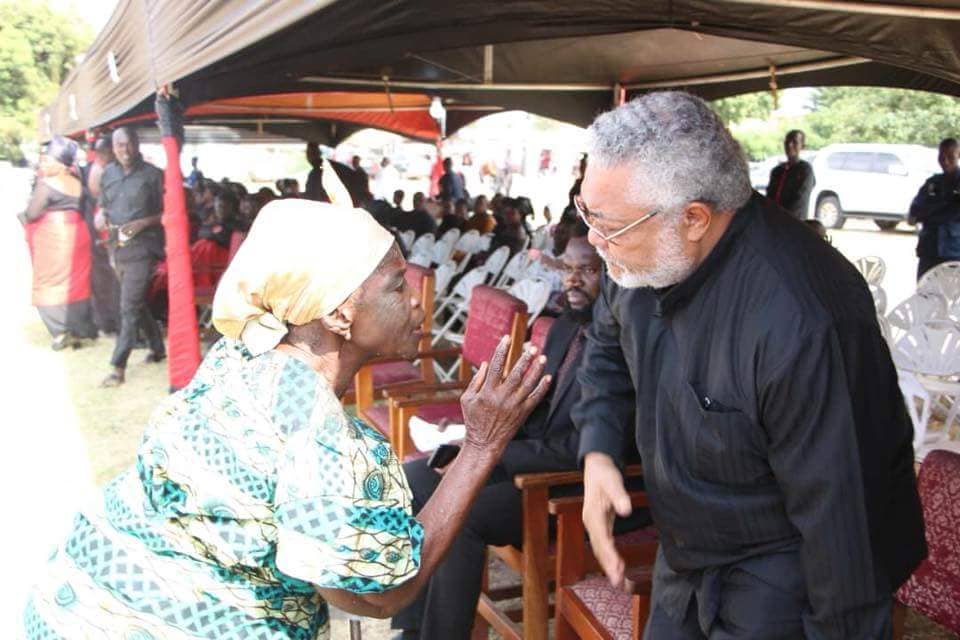 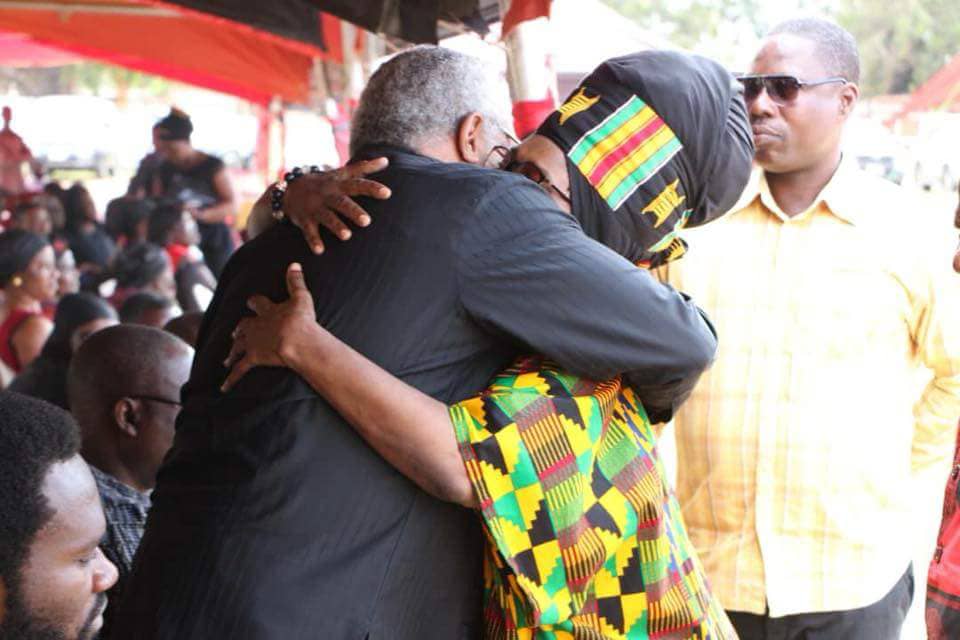 Mr. Ackah who was quite unwell particularly during the latter part of his life left behind five children. 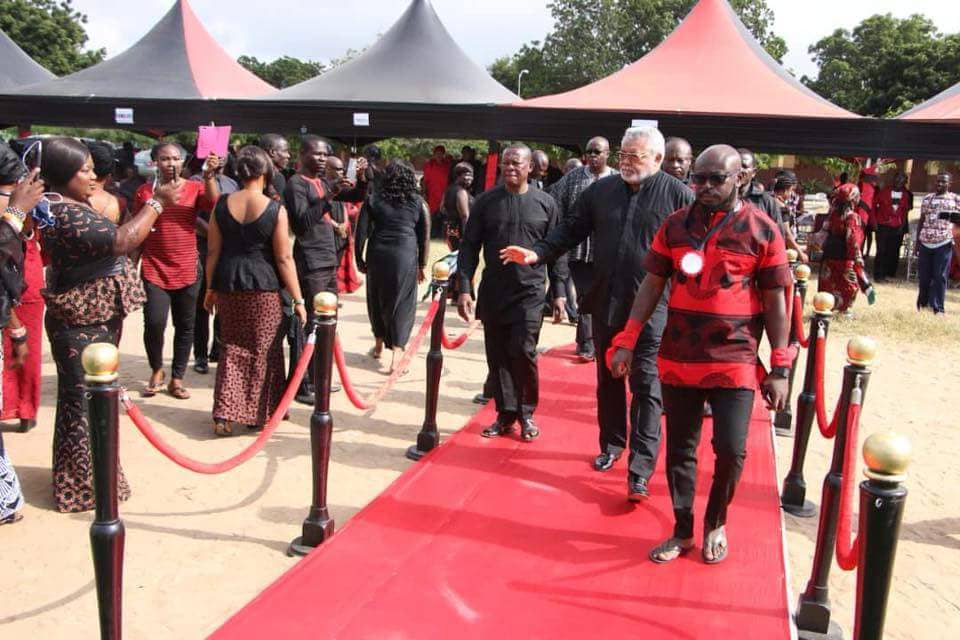