The Koforidua Circuit Court ‘A’ has convicted the Senior matron of the Ghana Senior High School in Koforidua and a driver with the Ghana Education Service to a total fine of GHC 17,600 for stealing food items belonging to the school’s kitchen.

The matron was convicted to 700 penalty units which are equivalent to GHC 8,000 in addition to an amount of GHC 6,000 to be paid into the school’s account. 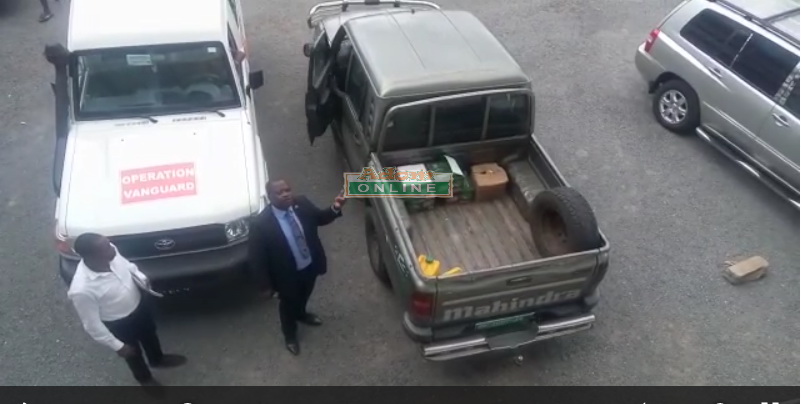 Her accomplice, Alfred Kuma, a driver with the GES was also fined 300 penalty units, an equivalence of GHC 3,600.

In default, the convicts would serve a 4-year prison term.

The matron, Comfort Oduro Bruce, was, last year, arrested together with the driver, Alfred Kuma, when they were caught transporting the food items by the security man in the school, Kofi Kangyaga. 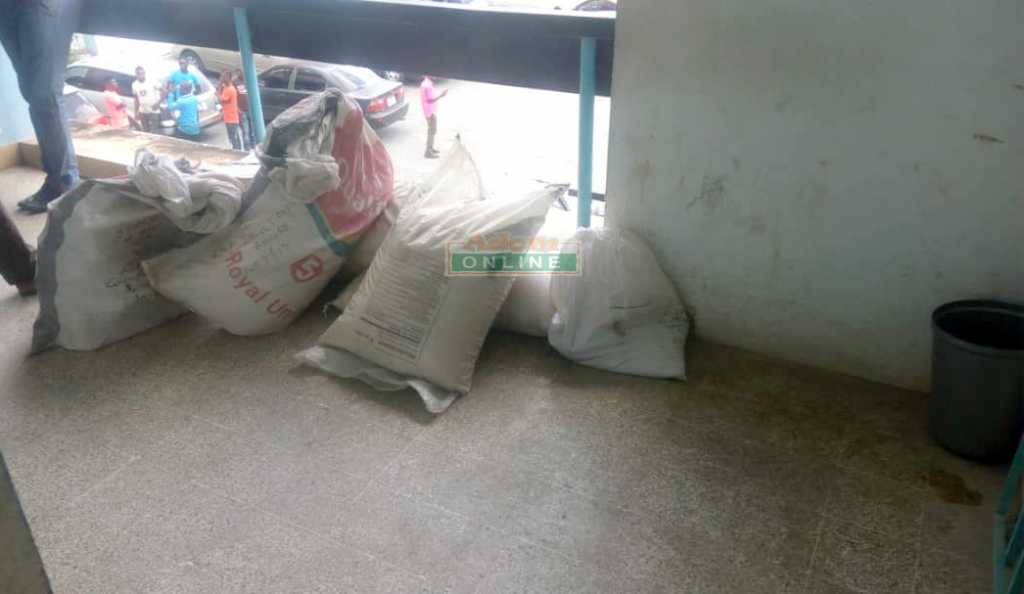 Prosecuting officer with the Attorney General’s office, Dickson Donkor, told the Court the accused persons attempted to smuggle quantities of food items from the school with a Pick Up belonging to the Regional Education Directorate to an unknown destination.

However, upon a tip-off, the security man on duty arrested the duo and school authorities handed them over to the police, led by Inspector Clement Ebow Philips, for prosecution.

The suspects pleaded not guilty to charges of stealing and abetment of crime when they were put before a court. 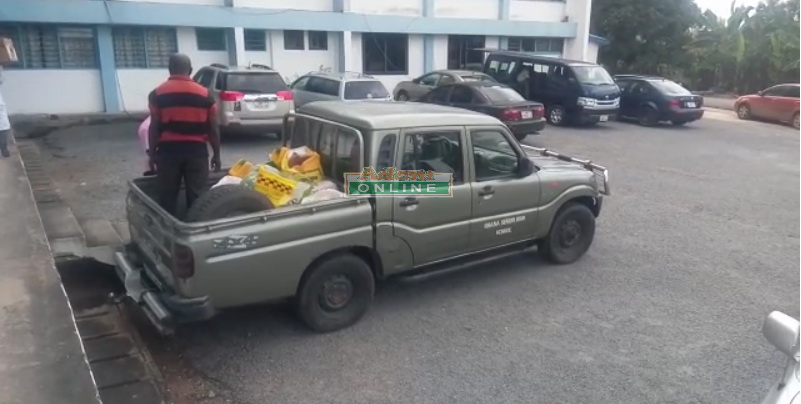 The court presided over by Her honour Janet Anima Marfo, however, found them guilty of the offences.

In her ruling, the judge further directed that the unwholesome items which include bags rice and sugar be set ablaze while the rest of the food items returned to the school’s kitchen.