He has been laid-in-state at the Accra International Conference Centre as the nation begins the three-day mourning. 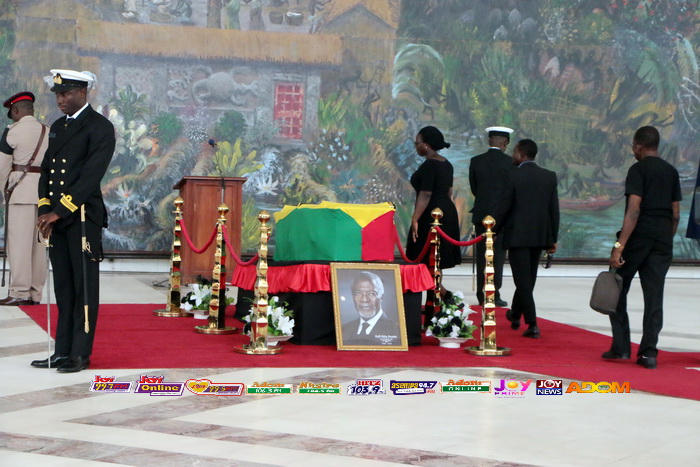 Some heads of departments, associations, students, friends and loved ones in the public sphere are paying their last respect to the global icon. 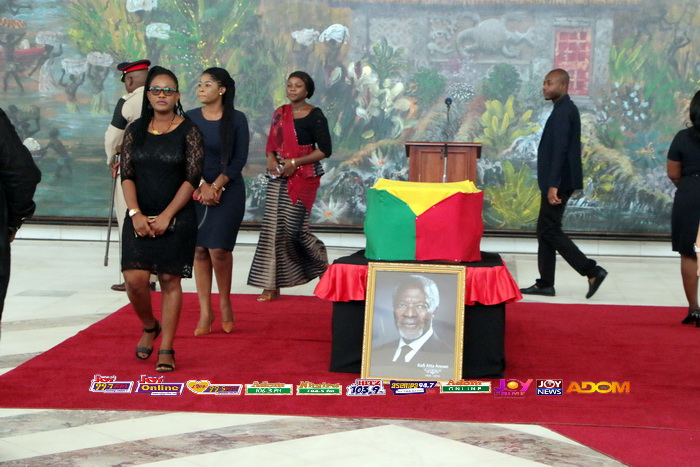 Nana Brewuo III, Otumfuo’s Tudwono Krokrohene of Konongo of Asante-Akyem is also- present to mourn the man who was determined to make everyone live with one another in peace and harmony. 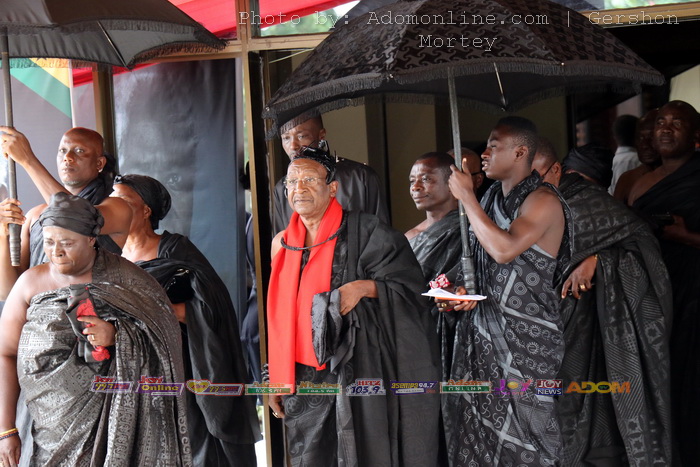 SEE ALSO: Kofi Annan to be laid in state today

“Kofi Annan lived a good life and Otumfour Osei Tutu II is ready to do whatever it takes to bid Kofi Atta Annan farewell on his journey home…” the spokesperson of Nana Brewuo III,  said. 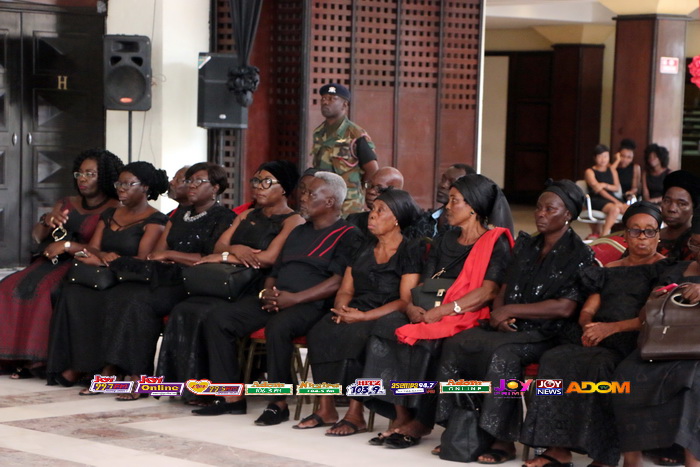 Mr. Annan’s body arrived in Ghana on Monday, draped in a UN Flag aboard a chartered flight from Geneva, Switzerland. 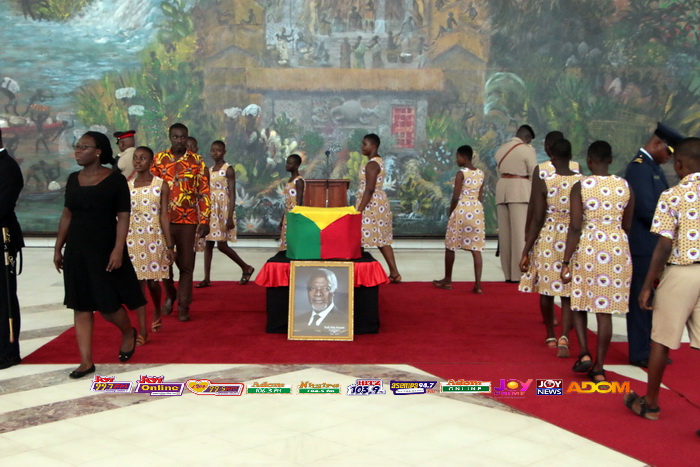 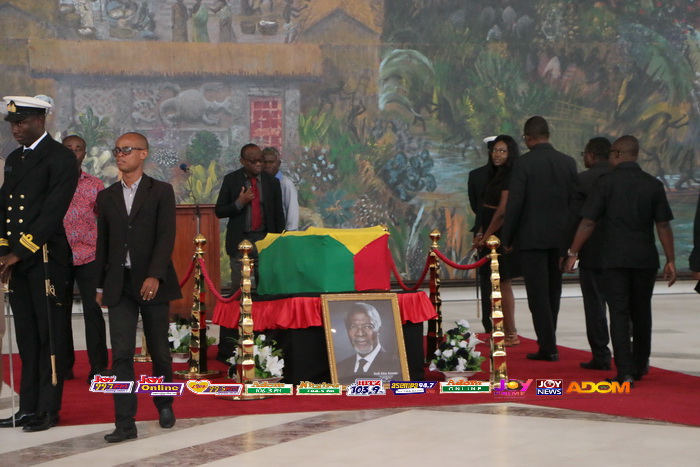 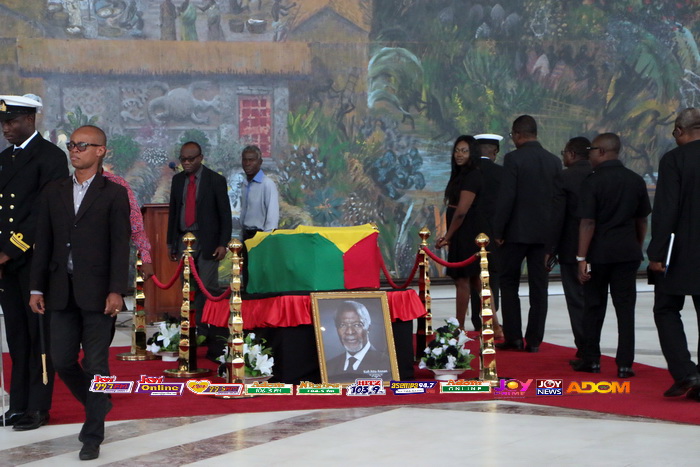 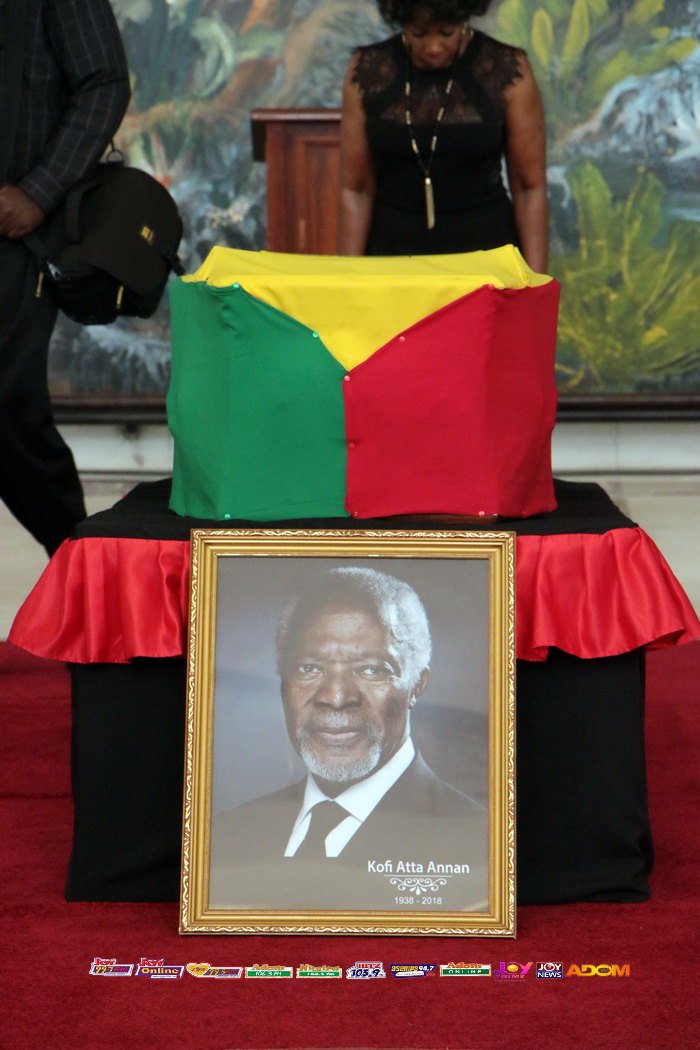 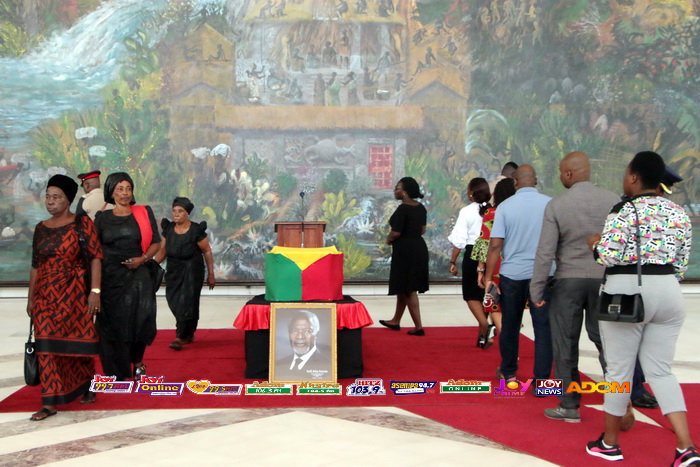 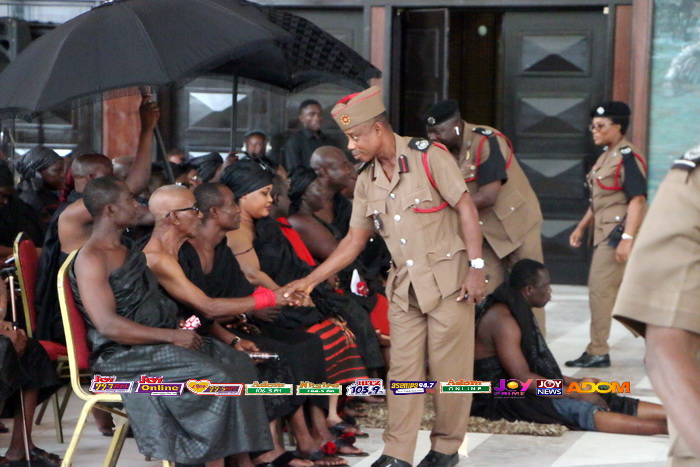 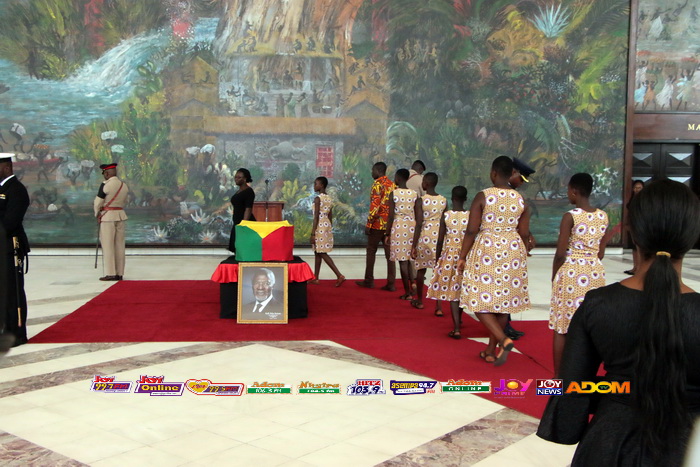 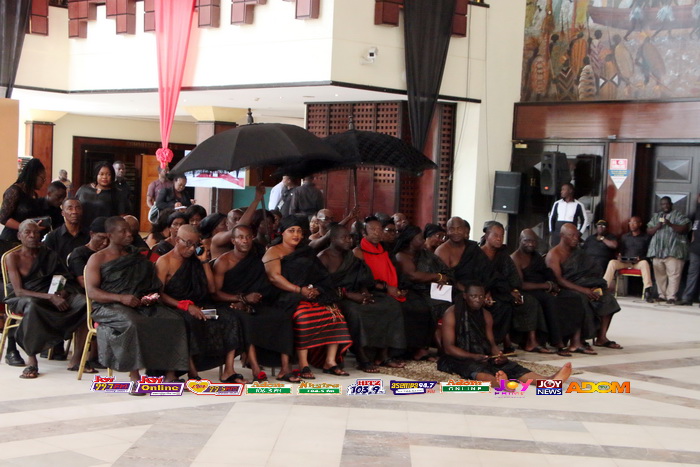 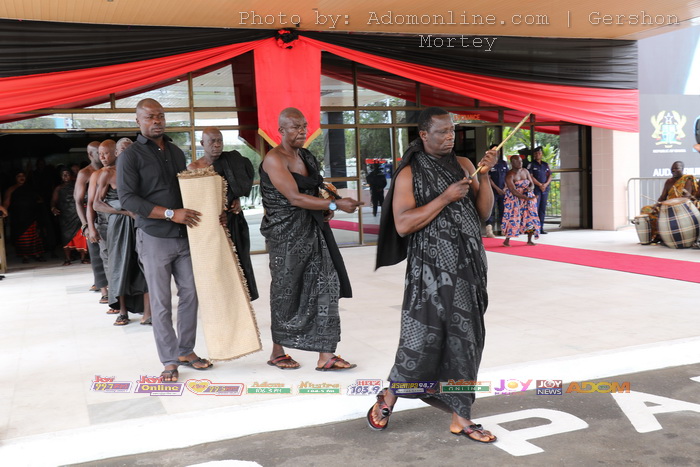