The award was presented to Mrs Phyllis Osei who is a UN Police Advisor to the Jubaland State Police Force in Kismayo at the United Nations headquarters in New York. 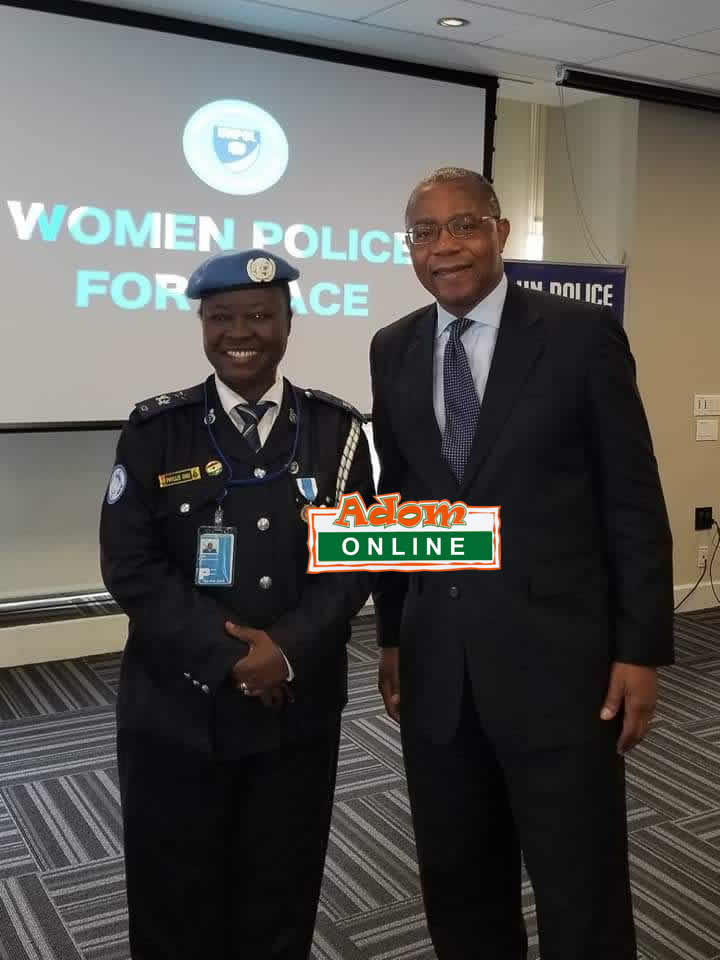 The UN Police Commissioner, Luis Ribeiro Carriho, praised the awardee for her exemplary work in the field which has directly and positively impacted the local community and helped to build the capacities of the host state Police in Jubaland.

He added that Mrs Osei had become a role model to other police officers in the UN.

Mrs Osei since her deployment about ten months ago has moved fast to train and mentor many Somalia police officers on sexual and gender-based violence issues. 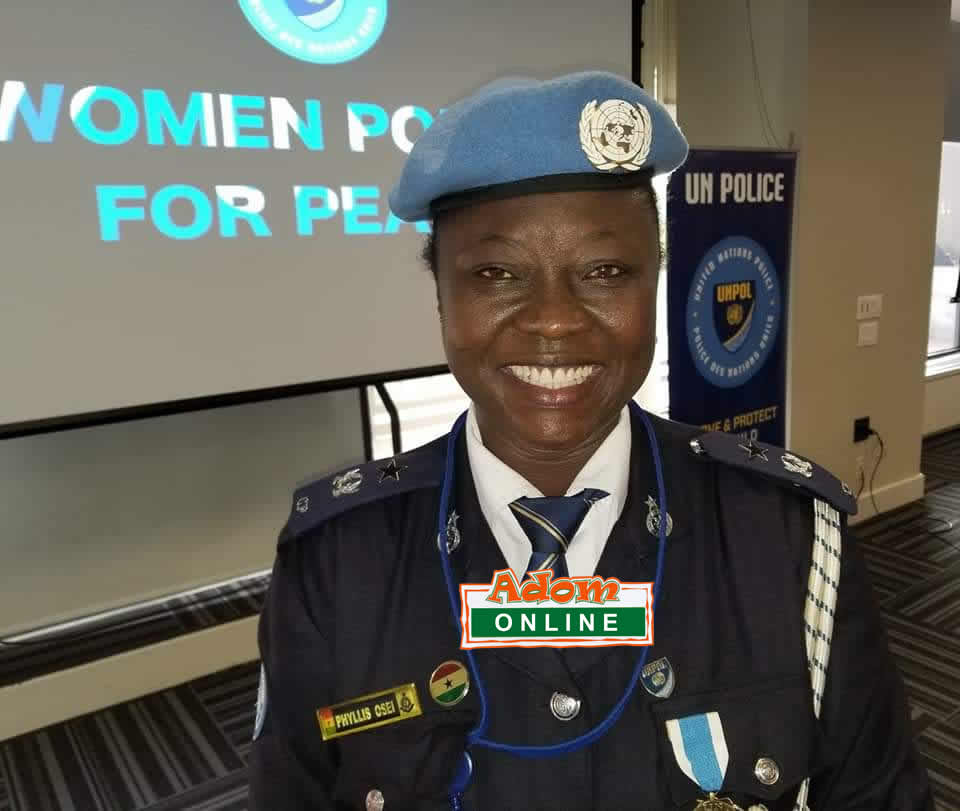 She also initiated adult literacy training for 49 female police officers who could neither read nor write English and Somali.