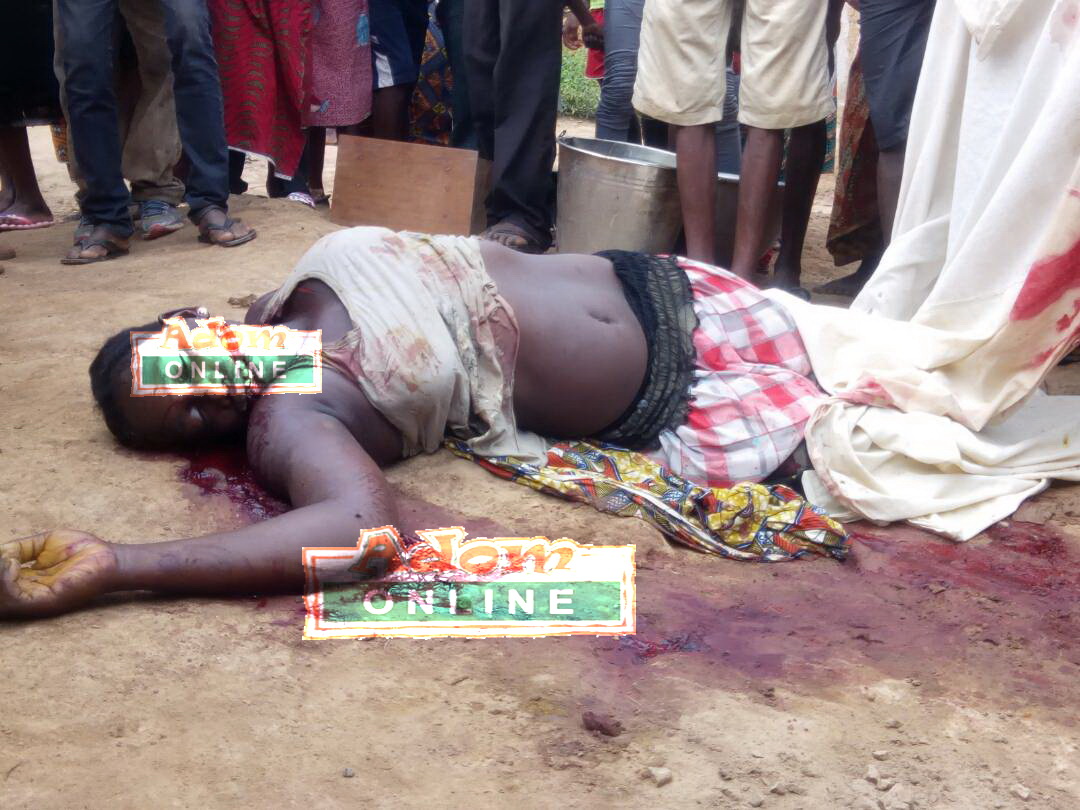 Uncle of Emmanuel, Ibrahim Abu, who disclosed the incident to Adom News’ Isaac K. Normanyo said the body of Emmanuel Awugye was found hanging on a tree in a different town.
READ MORE: AUDIO: FDA to widen its net in fight against abuse of Tramol
According to Mr Abu, Emmanuel inflicted wounds on the wife for failing to prepare his favourite meal, fufu.
Reports say the man was infuriated when he arrived home to find his wife sleeping instead of preparing the meal.
ALSO READ: Robbers snatch Mercedes Benz at Adenta
The issue, which did not go down well with the man, caused him to subject his wife to severe beatings, inflicting cutlass wounds on her till she fell dead. 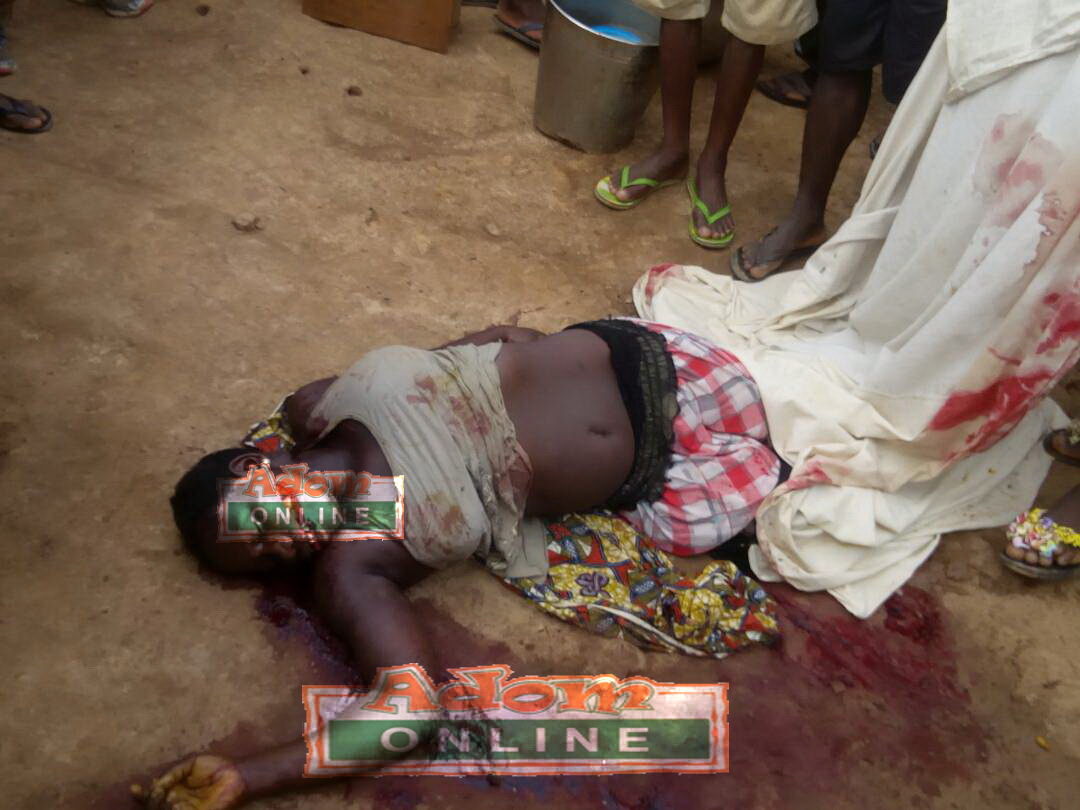 Sources say the man also accused his wife of infidelity.
READ MORE: 3 children dead after parents sprayed home with agro-chemical
The Adansi Fomena District Police commander, Yaw Asubonteg confirming the matter on Adom Midday News said the bodies of the couple have been deposited at the New Edubuasi Government Hospital.
He said the police have since commenced investigations into the incident.
The couple left behind four children.