Government officials, Ministers, Members of Parliament, diplomats, Chiefs among other dignitaries, are expected to file past and pay their last respects to Kofi Annan who has been lying in state since Tuesday at the Accra International Conference.

Ghanaians from all walks of life had the opportunity to file past the body on Tuesday. 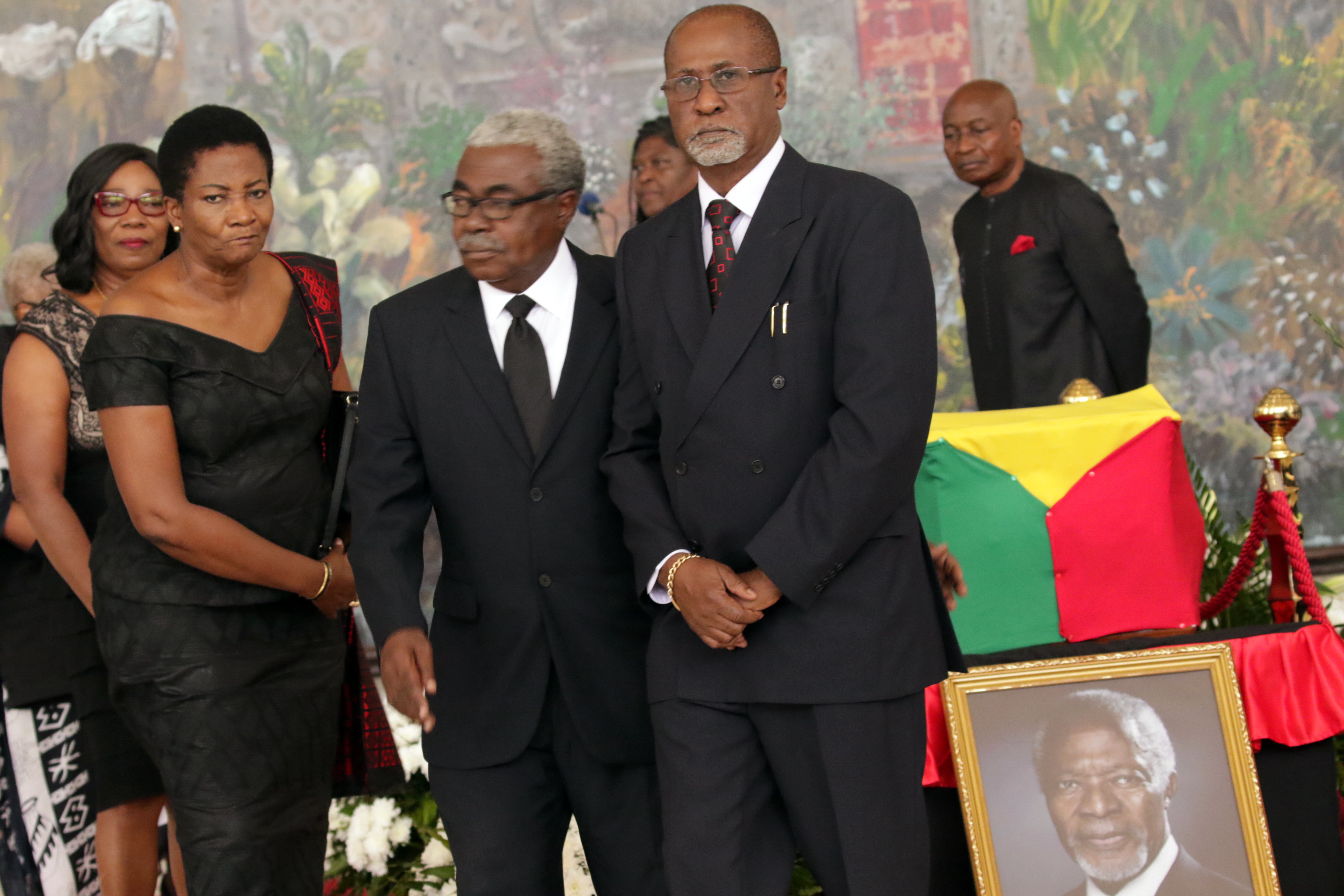 READ: GCB staff, one other charged for stealing GH¢1.158 million from bank

They were however disappointed because the casket was shut.

According to some of them, the closure of the casket was not in sync with the Ghanaian way of honouring the dead.

Mr. Annan died in Switzerland in August this year. 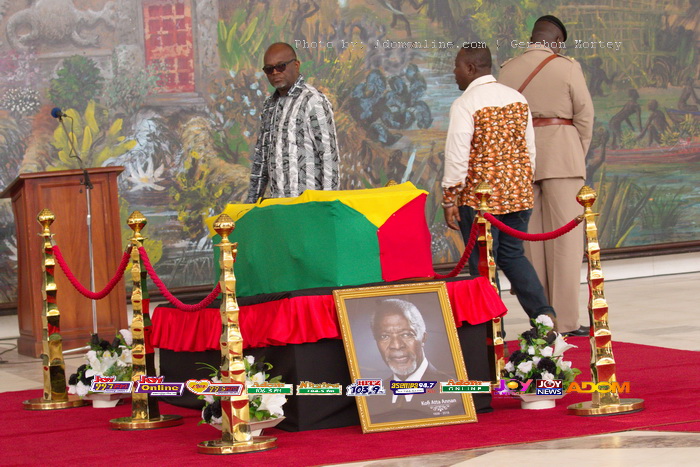 He was the 7th Secretary-General of the United Nations. 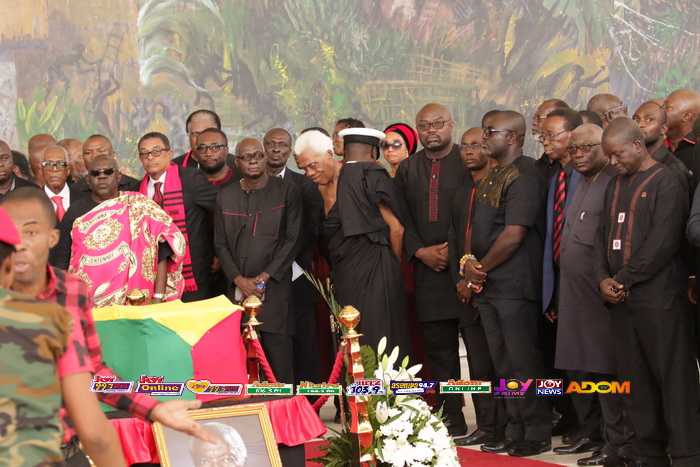 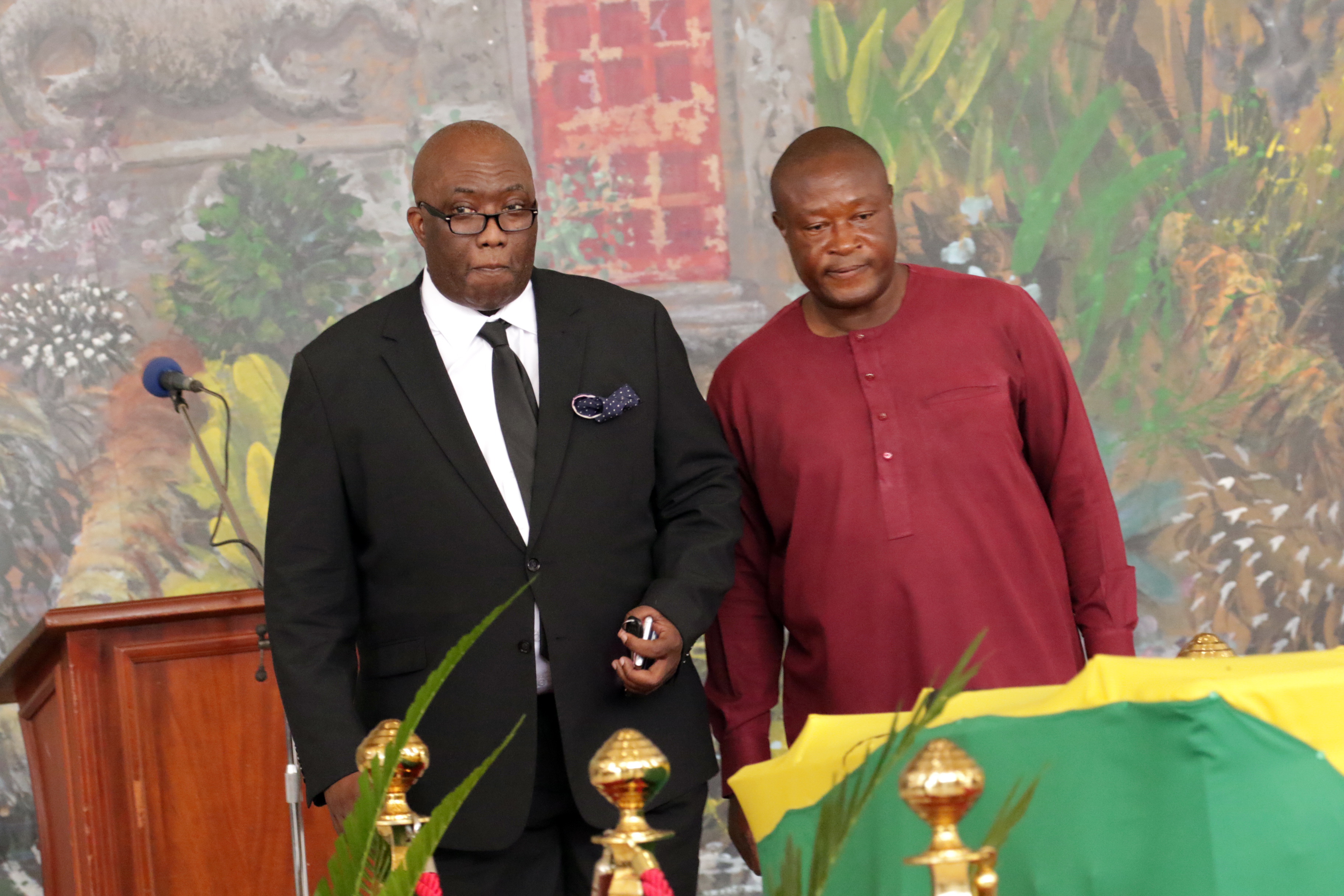 He will be in the company of a host of other African heads of state including Alassane Dramane Ouattara of Ivory Coast, George Weah of Liberia, Hage Geingob of Namibia, Mahamadou Issoufou of Niger among others, Information Minister designate Kojo Oppong Nkrumah told the media.