Days after the massacre that left 13 people dead and several others injured,  His lordship, Most Rev. Hillary Odili Okeke, yesterday led other worshippers of the church to bless and rededicate the St. Philip’s Catholic Church, Amakwa, Ozubulu to God.Unknown persons stormed the church during its early morning mass last week and shot some of the members dead.
Three persons have been arrested in connection with the crime and are currently in police detention.
The church is expected to hold its first mass since the attack in the church premises today August 13th. 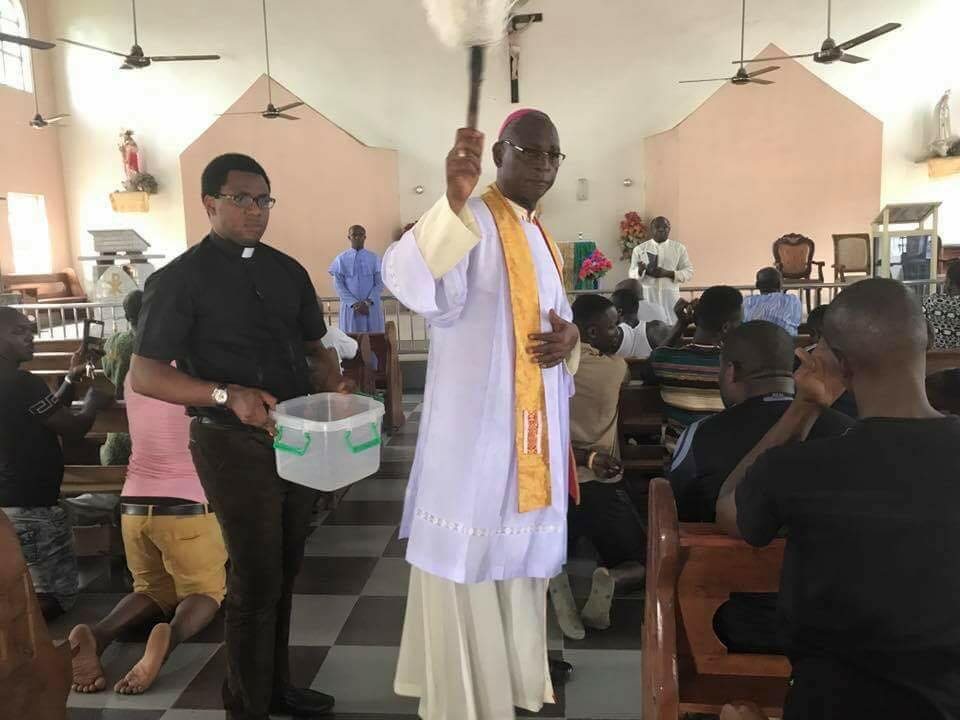 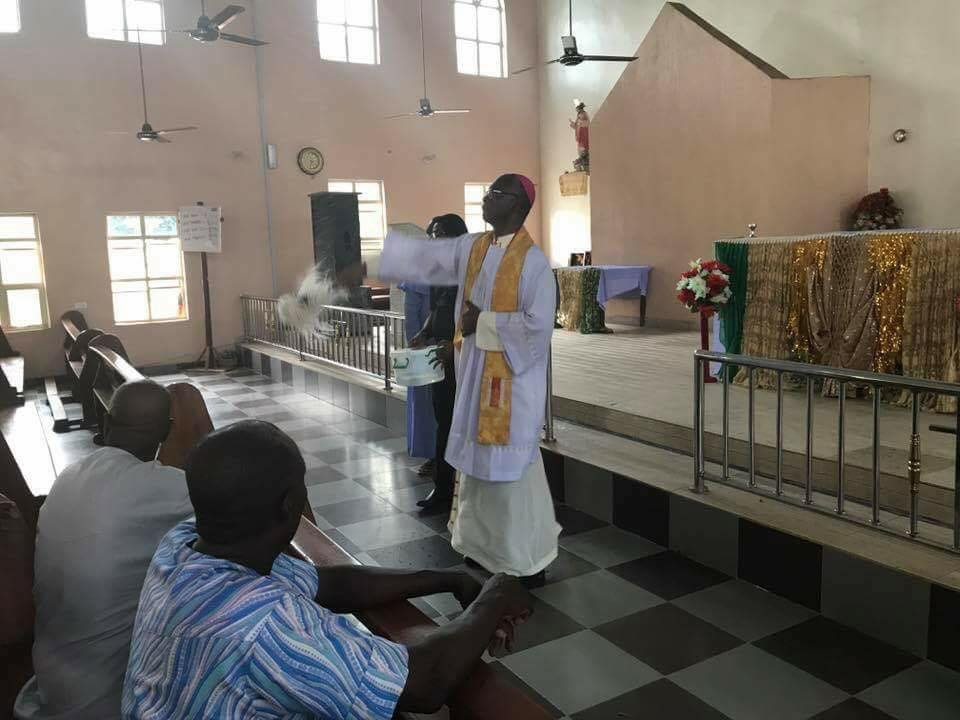 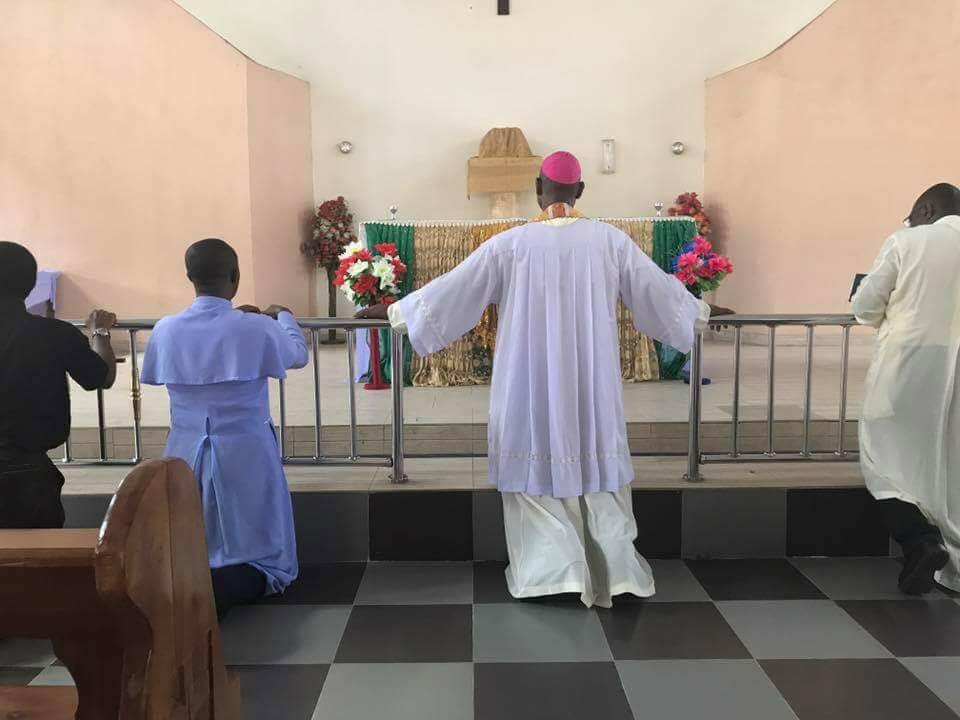 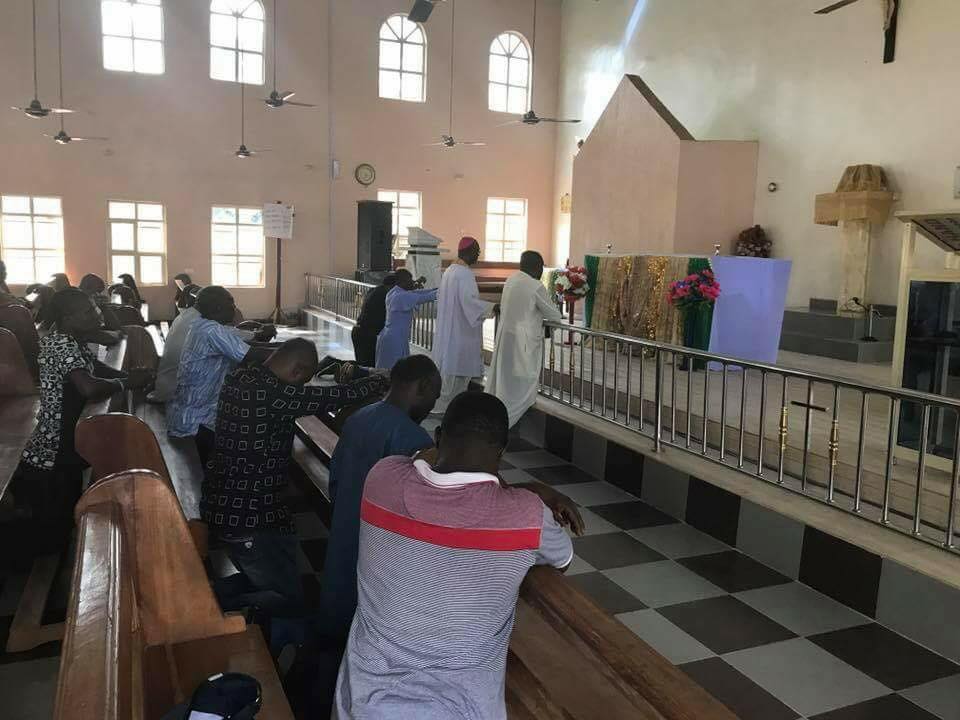