Adom TV’s Fire 4 Fire presenter, Patrick Osei Agyemang, popularly known as Country Man Songo has proven that he just doesn’t talk but also impact society which has interest an American College to honour him with a doctorate degree. 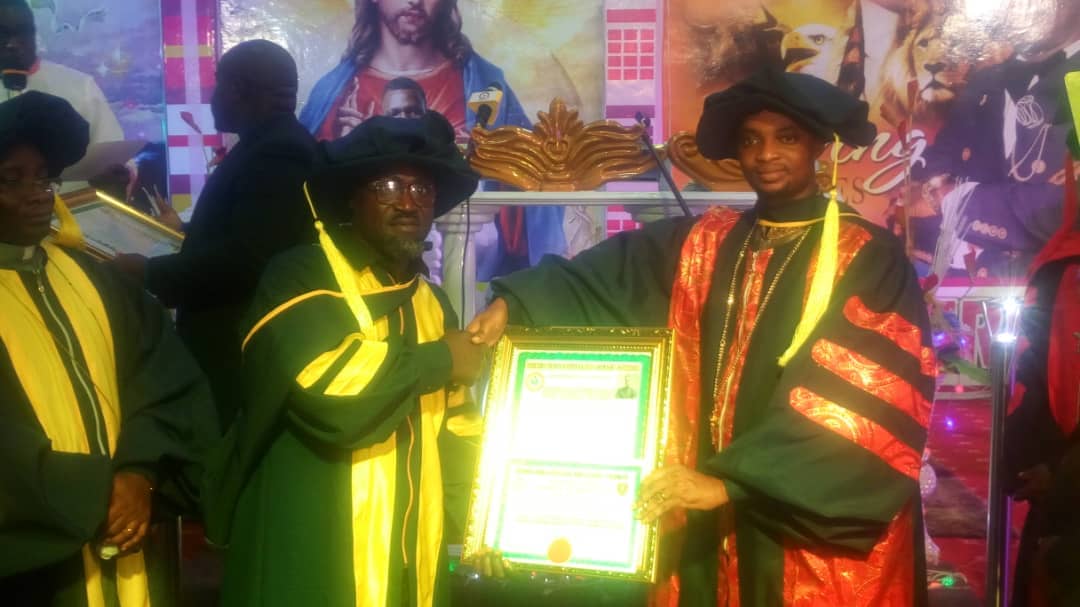 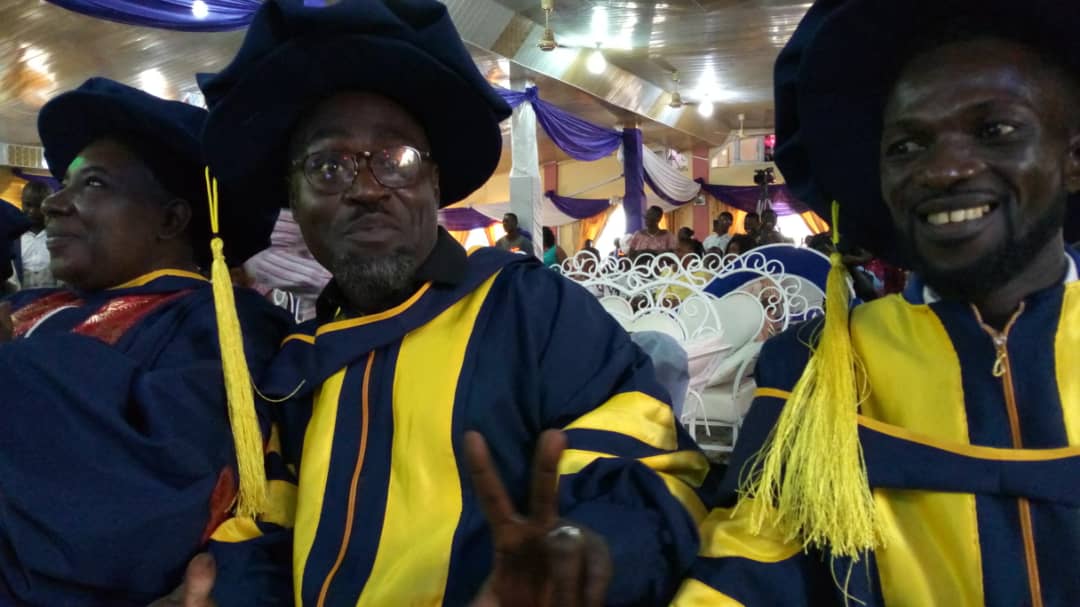 The award was given to him for his contribution to Ghana’s media and towards social change. 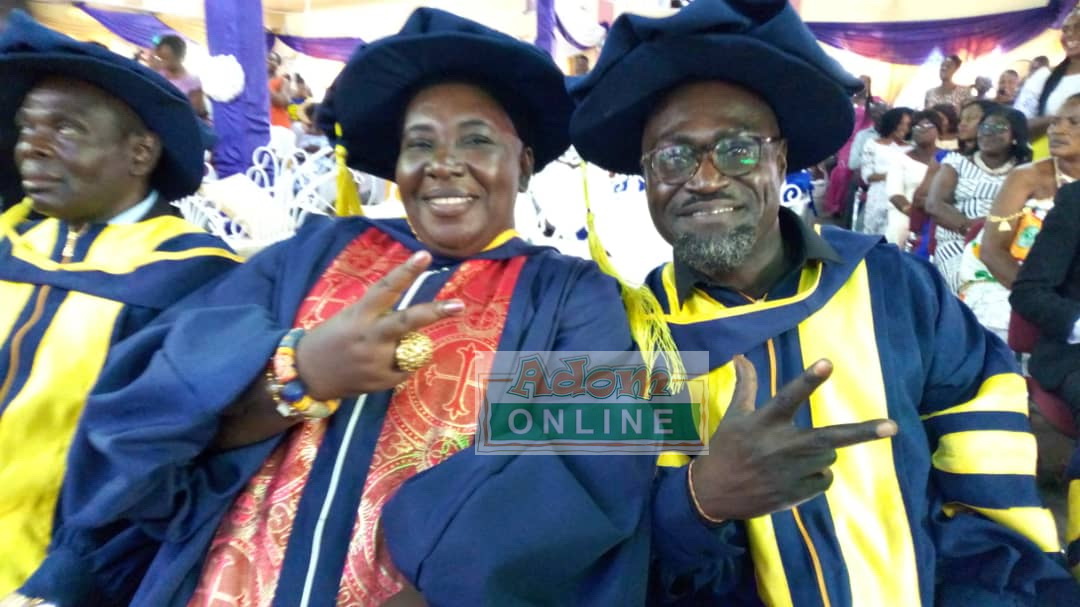 Songo has been awarded with a doctorate degree in humanity by the RICHES THEOLOGICAL COLLEGE AND CLERGY COUNCIL which has its headquarters in the United States. 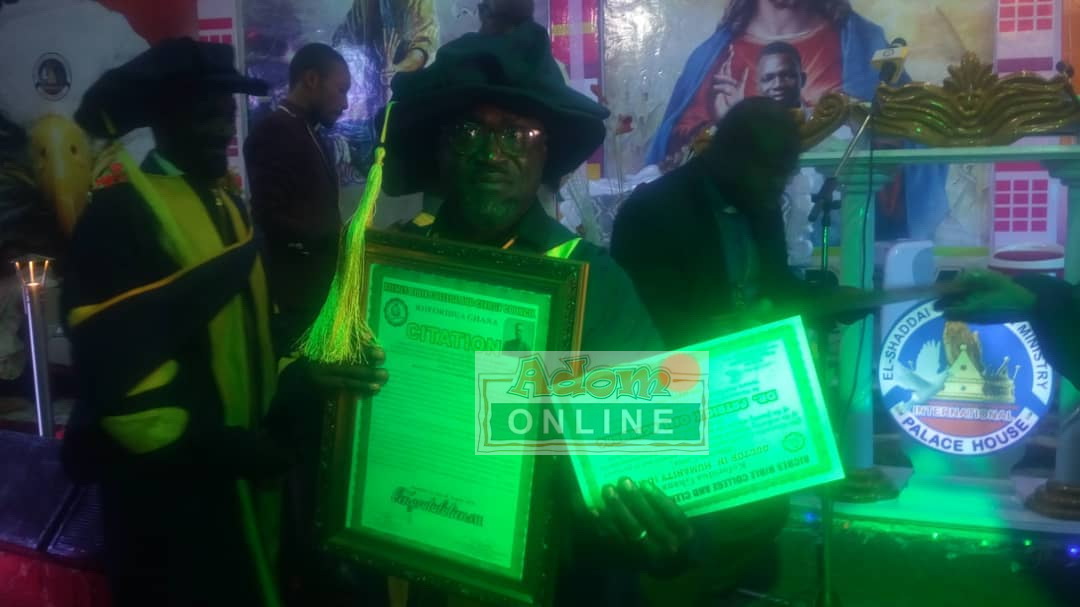 This means that Country Man Songo as affectionately called by his viewers and listeners will soon be addressed as Doctor. 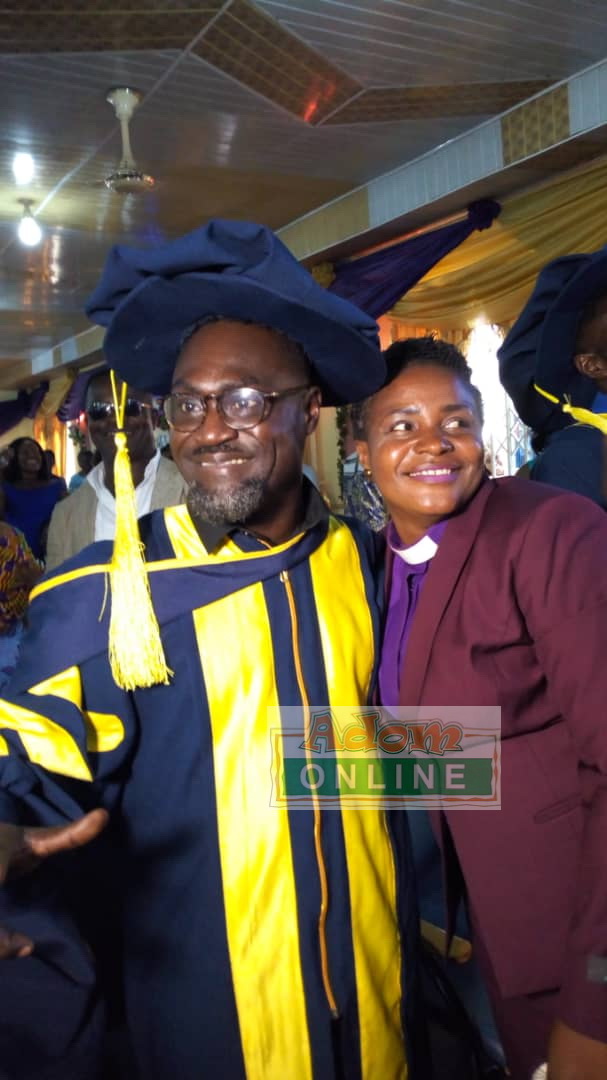