Vice president, Dr. Mahamudu Bawumia on behalf of the ruling New Patriotic Party (NPP) has donated GH₵5000 towards the funeral of ace broadcaster, Kwadwo Asare Baffuor Acheampong also known as KABA.
He also announced government will support the family and the Multimedia Group ahead of the funeral of the late presenter.
He was accompanied by deputy Information Minister, Kojo Oppong Nkrumah, National Youth Organizer, Sammy Awuku, government officials.
KABA’s sudden death came as a shock to many. One week after his death, hundreds have gathered at the forecourt of the Kokomlemle office of the Multimedia Group to commiserate with the family.
Host of the late Asempa FM’s late afternoon political show, Ekosii Sen, Kwadwo Asare Baffour Acheampong will be buried on December 16 in Accra.
This was disclosed by the family head, Elder George Nyarko, Saturday, at the one-week celebration of the late presenter’s passing.
KABA died on November 18, 2017, at the Korle Bu Teaching Hospital after a short illness. He was survived by a wife, Valentina Ofori Afriyie and a seven-month-old baby girl.
Below are some pictures 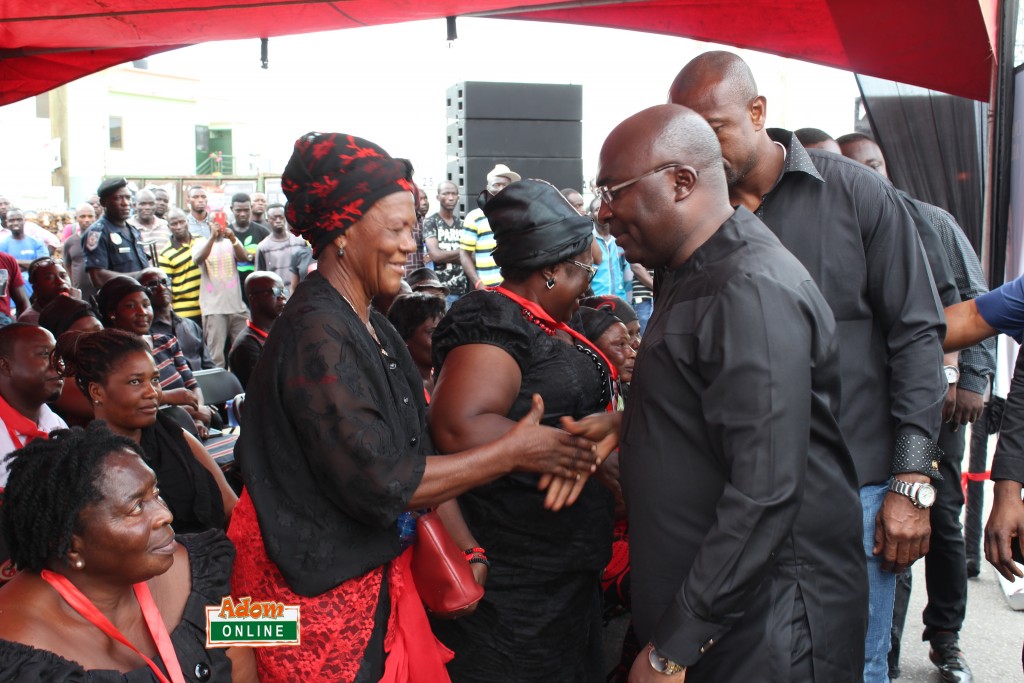 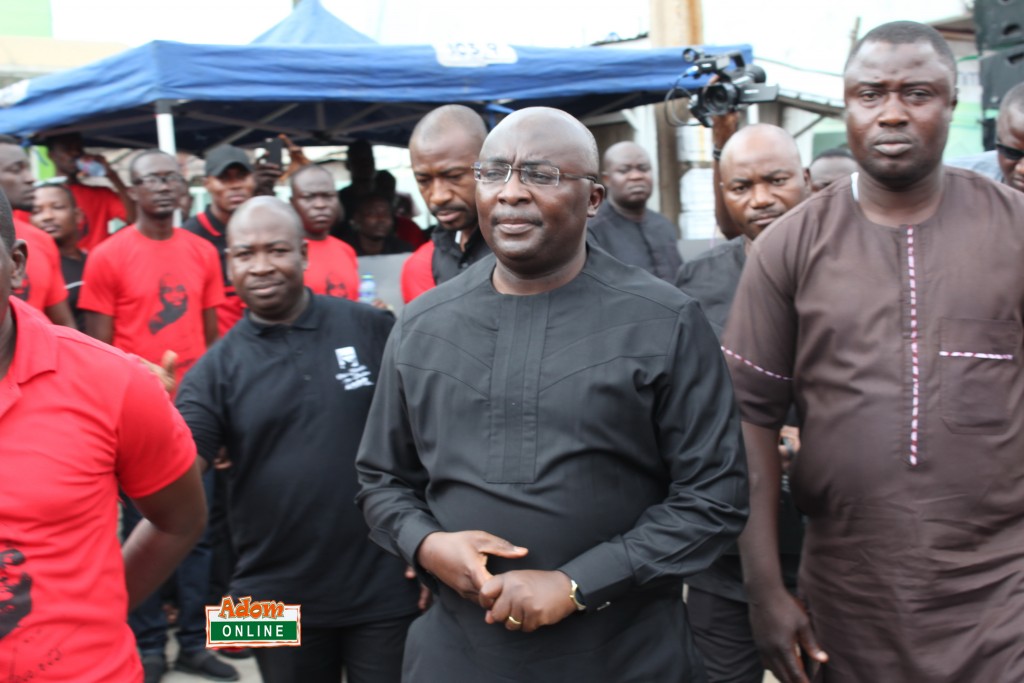 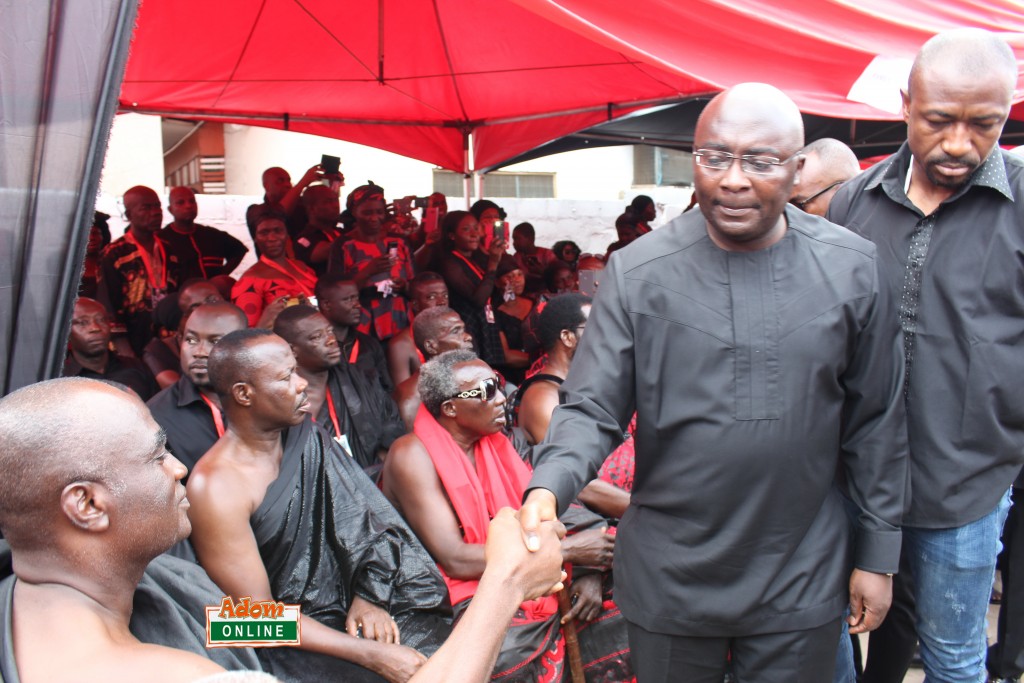 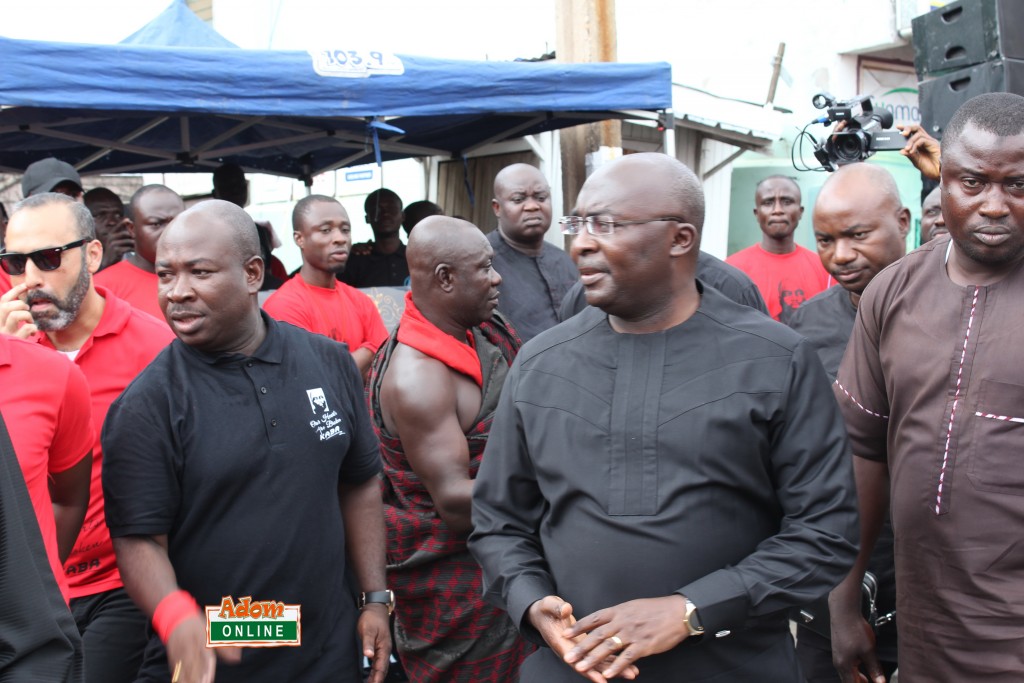 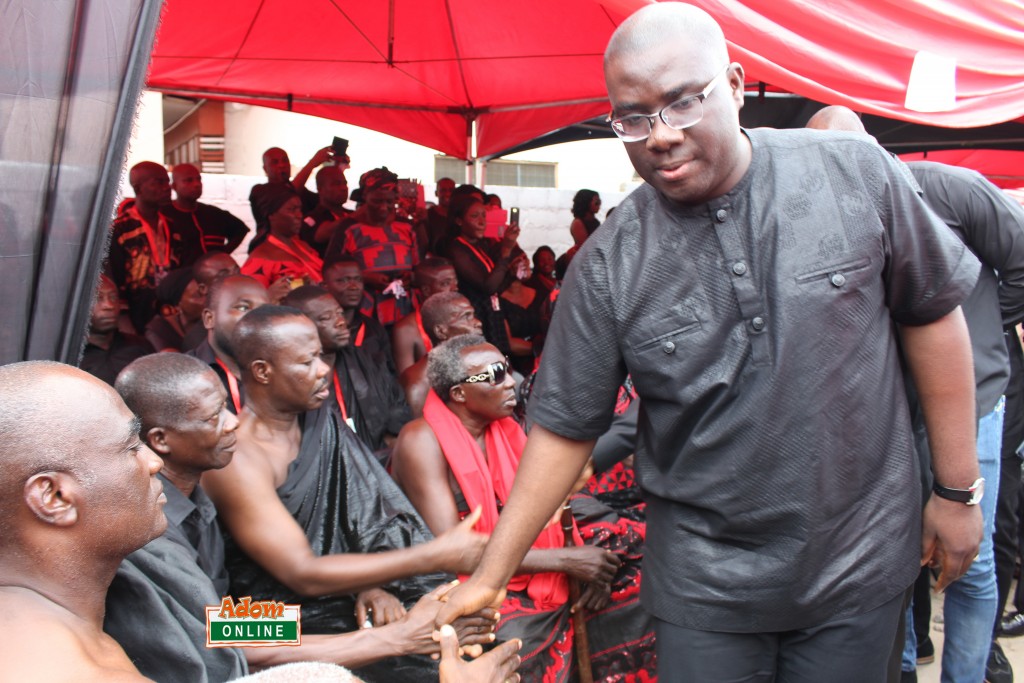 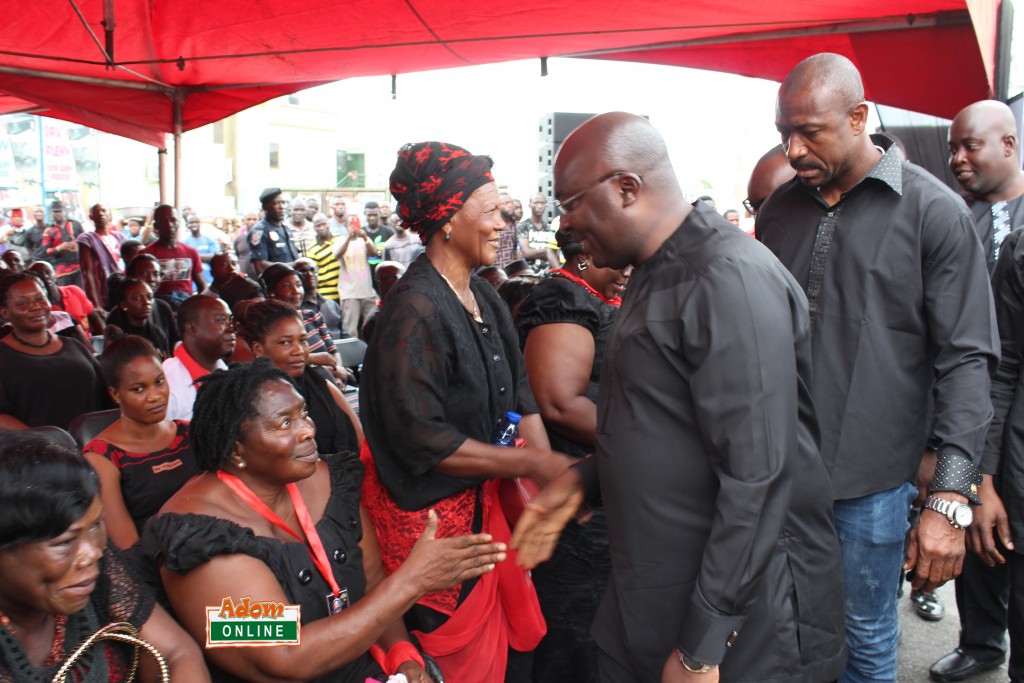 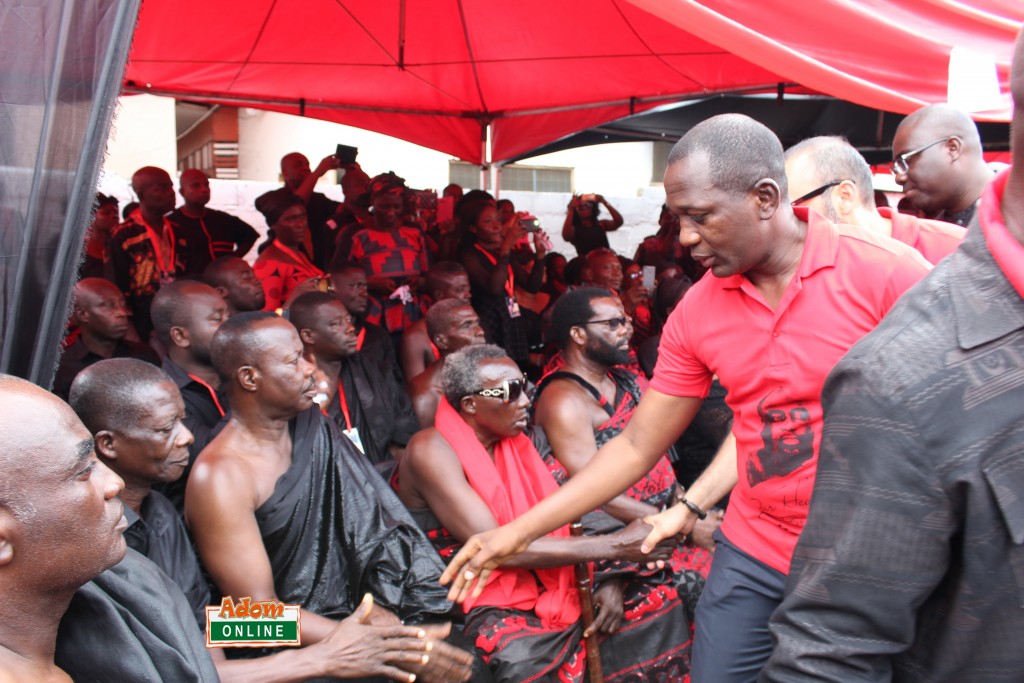 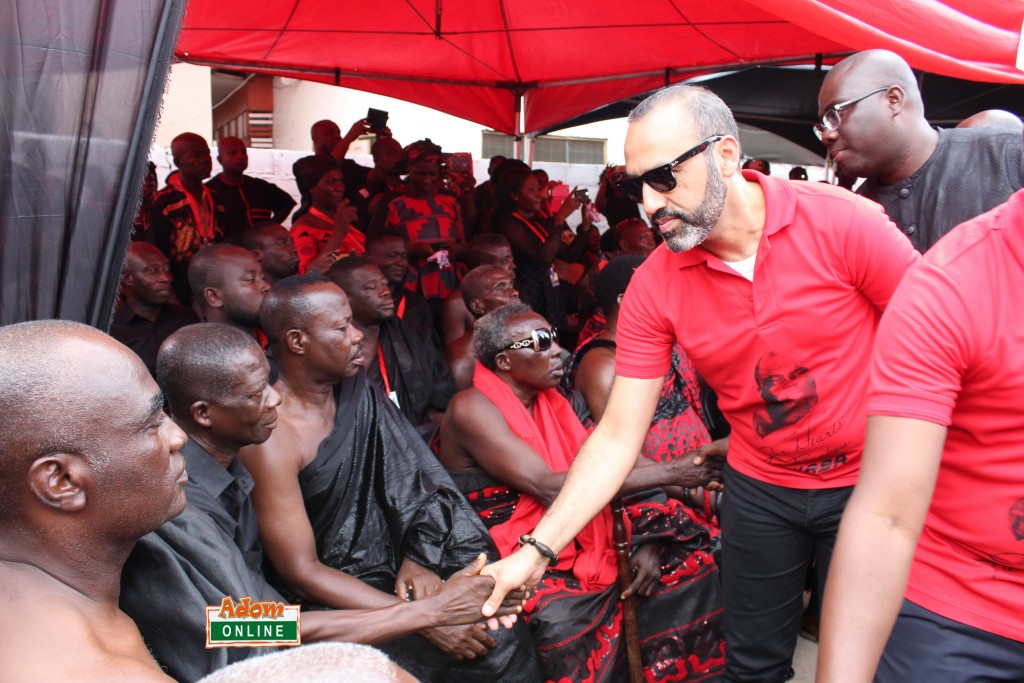 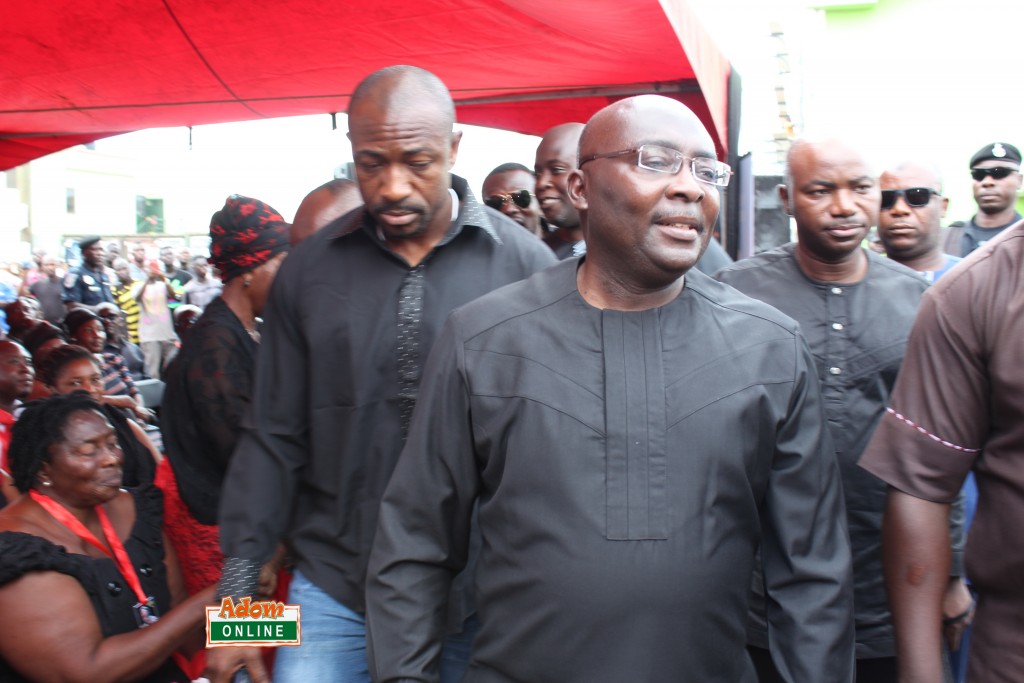 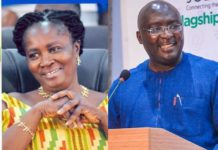 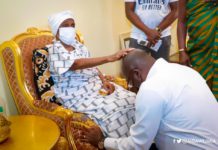