Vice President Dr. Mahamudu Bawumia, today [Friday], unveiled a tombstone at the Achimota Cemetery in Accra, in memory of his late aide, Kwabena Boadu, who died exactly a year ago.
The Vice President was joined by Kwabena’s close relatives who wept uncontrollably, as the tombstone was opened and wreaths laid after a brief prayer. 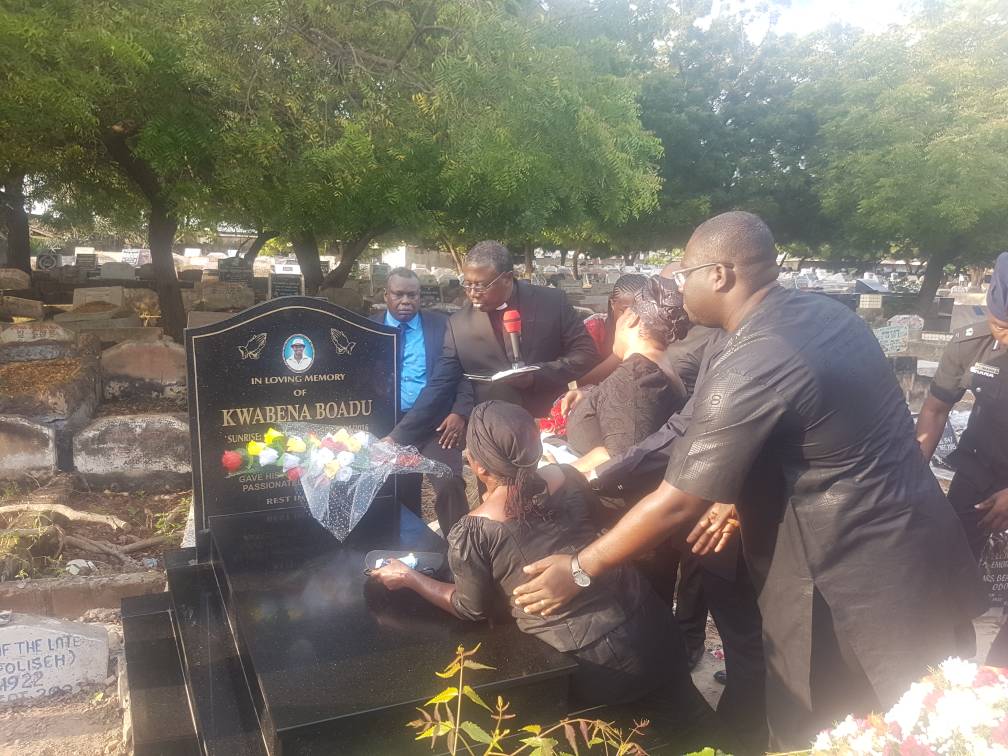 Dr. Bawumia, who appeared very sober, consoled members of Kwabena’s family who could not hold back their tears for the loss of a promising youngman. 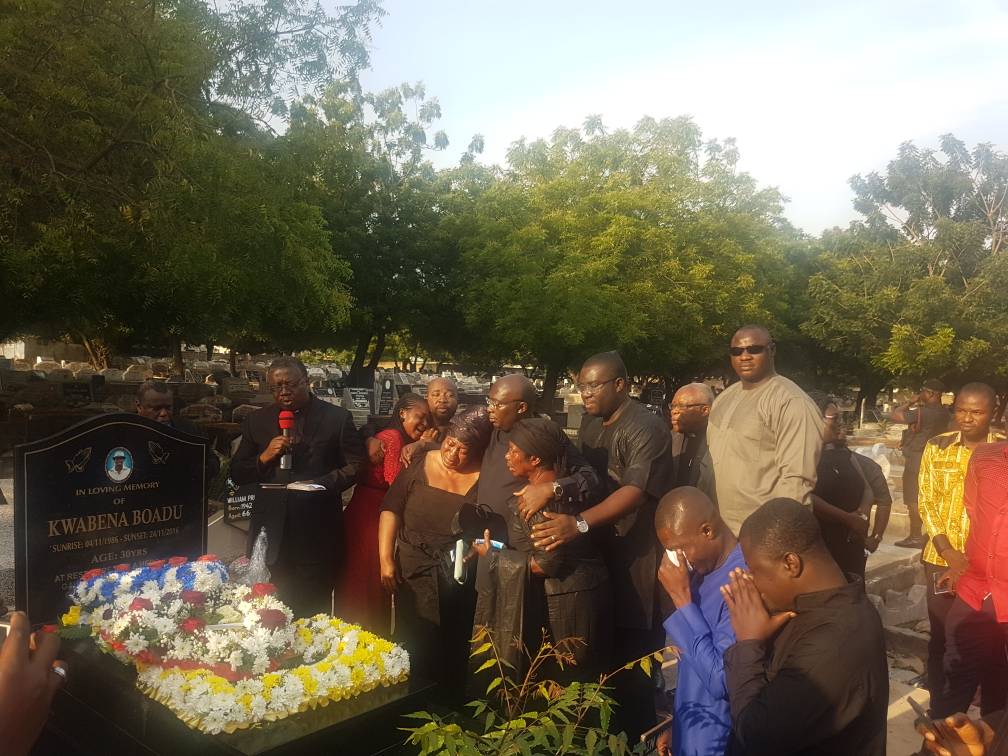 Some New Patriotic Party members including Sammy Awuku, also took part in the ceremony.
A memorial service is to be held later on December 3, 2017, at a yet-to-be announced location.
Ahead of the brief ceremony today, Dr Bawumia eulogized Kwabena in a post on his Facebook, saying “Exactly a year ago, my dearest brother and friend, Kwabena Boadu, left this world suddenly. My life has never been and will never be the same again.The pain never goes away. The void is too large to fill. I miss Kwabena every single day. He was an unassuming, caring and brilliant young man who became my rock. I keep asking God “why?”. Kwabena, I miss you so much. You are my hero. May your soul rest in peace until we meet again.” 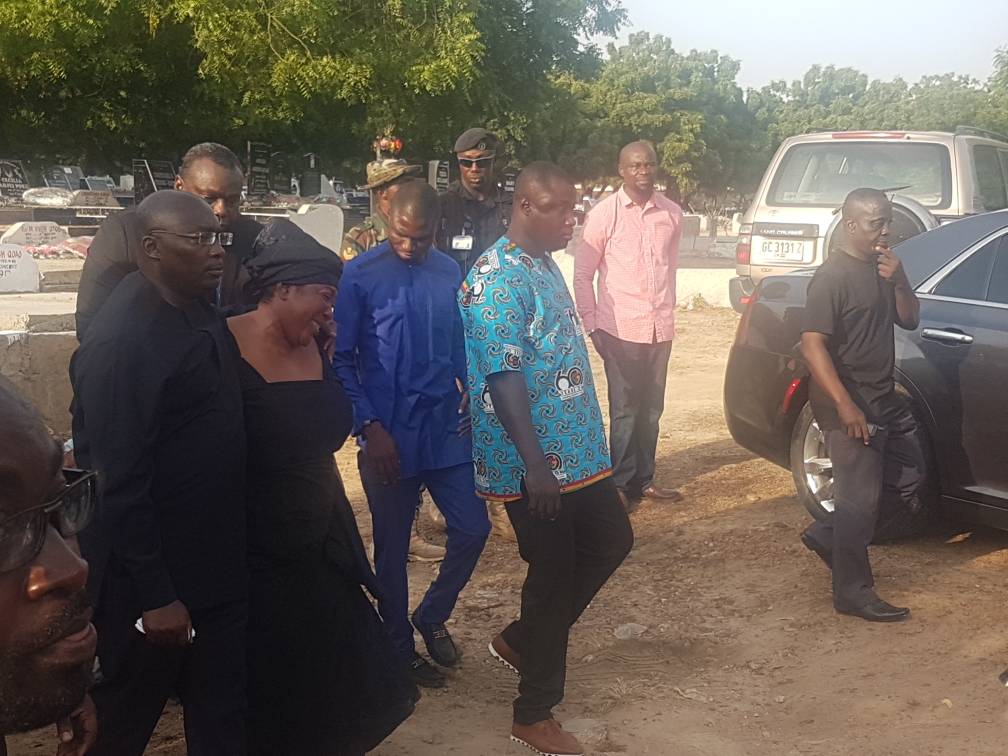 Kwabena Boadu was a special aide to Dr. Bawumia, then running mate of the New Patriotic Party (NPP).
He passed away at Wa in the Upper West Region on Thursday, November 24, 2016, during a campaign tour with Dr. Bawumia.
Kwabena, an intelligent and humble young man, was reportedly electrocuted following an electrical fault in his hotel room few months to the 2016 election that his party won.
Kwabena, 30, had worked tirelessly with Dr. Bawumia, and was considered very instrumental in the victory of the NPP that he never lived to see.
He was loved and admired by many in the NPP. On February 4, 2017, during his burial, Dr. Mahamudu Bawumia paid an emotional tribute to his late Press Secretary, Kwabena Boadu.