The home ground of Liberty Professionals, Carl Reindolf Park was the venue of attraction on Saturday, 2nd December when celebrated music stars teamed up with notable personalities for great performances.
The two teams provided splendid performances to excite patrons of the 2017 edition of the Asempa FM’s ‘Fire for Fire’ Gala.
Sports enthusiasts and music lovers alike in and around Dansoman who graced the occasion could not help but fully participate in the fun-filled event.
The supporters who attended the event in their numbers also cheered on their various supporters group as they took turns to participate in football, arm wrestling, cards, eating competitions and others.
Fans of Liberty Professionals football team emerged winners of the football competition after eliminating defending champions, Hearts of Oak, in the group stages and beating GOGSU in the final game. 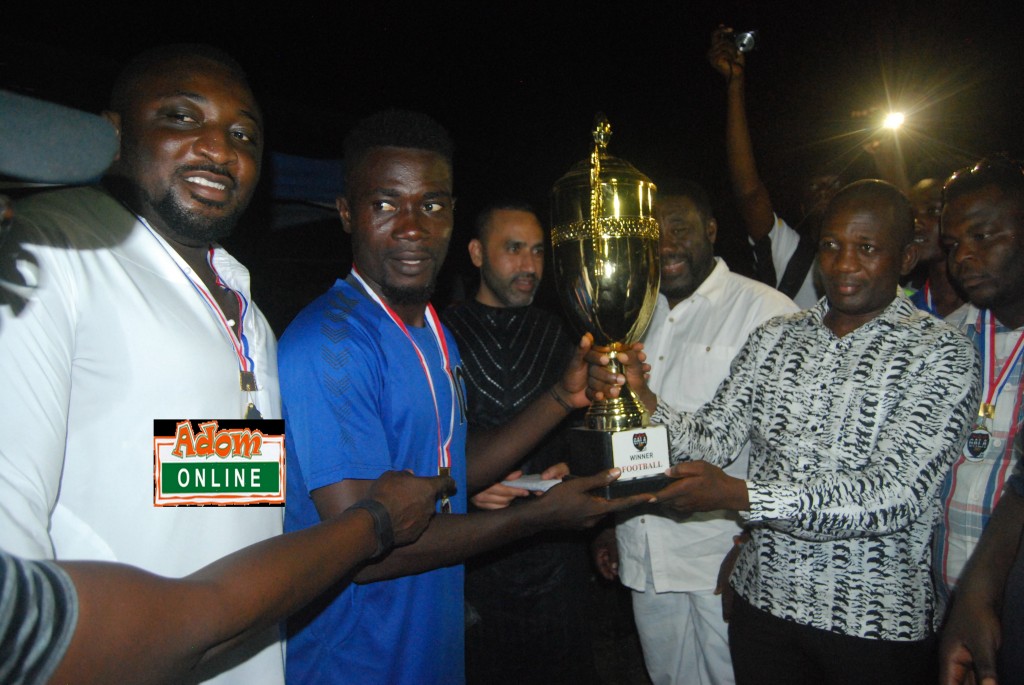 The ladies team from Die Hard supporters union beat Hearts of Oak ladies 5-4 in the penalty shoot-outs also to be crowned champions of the female division.
The actions of the day were crowned with performances from the fireman, Countryman Songo, Kwaw Kesse, Patapaa, Captain Planet, Dadie Opank and other artistes.
See the photos below: 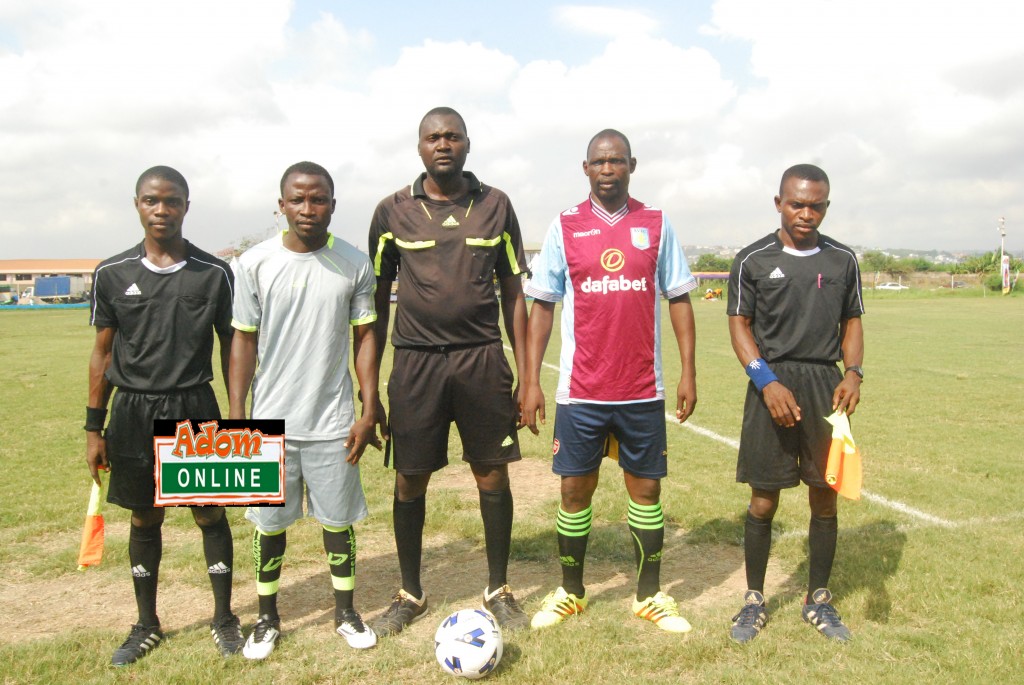 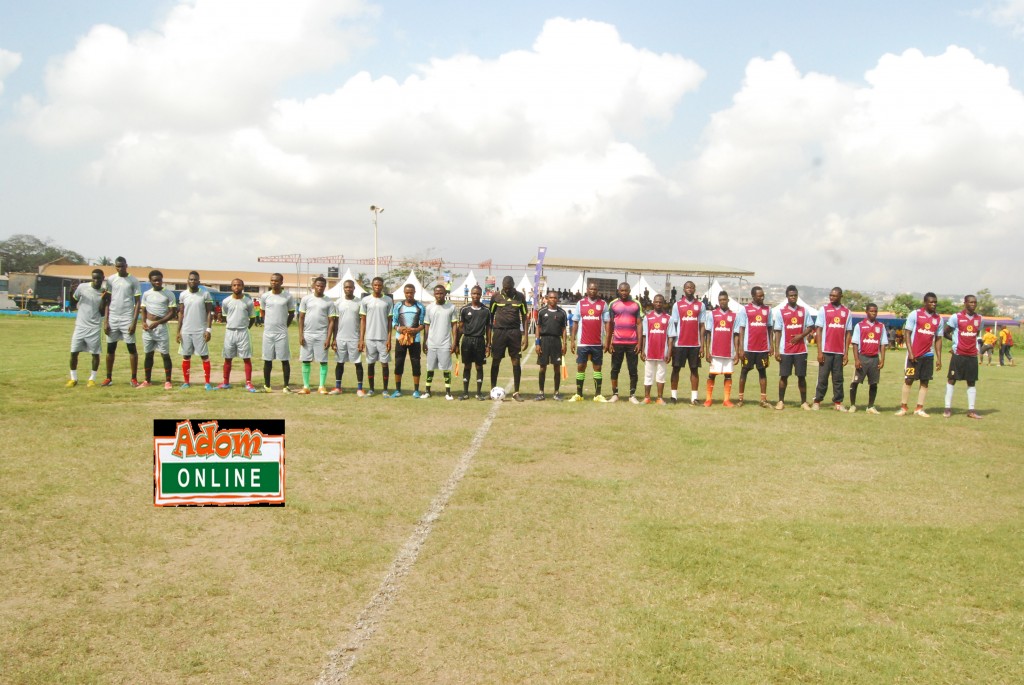 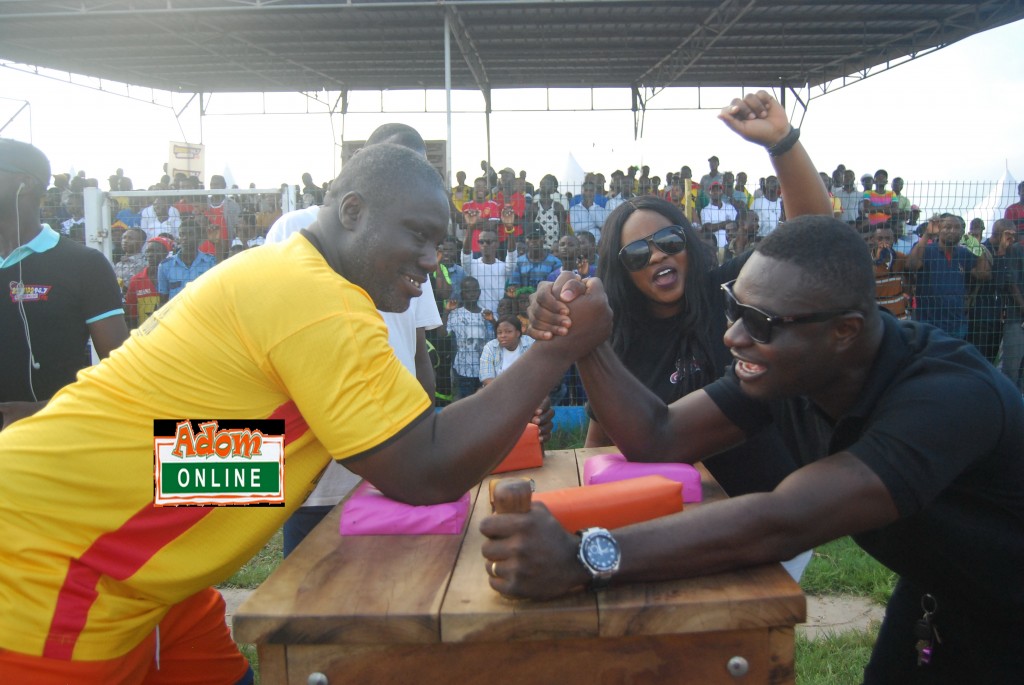 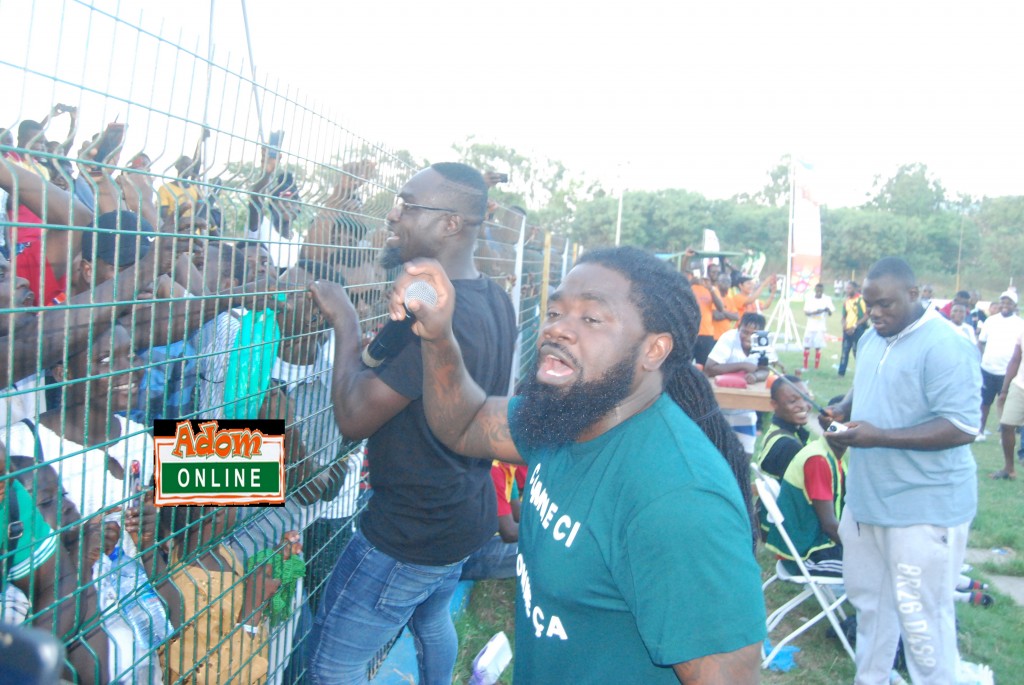 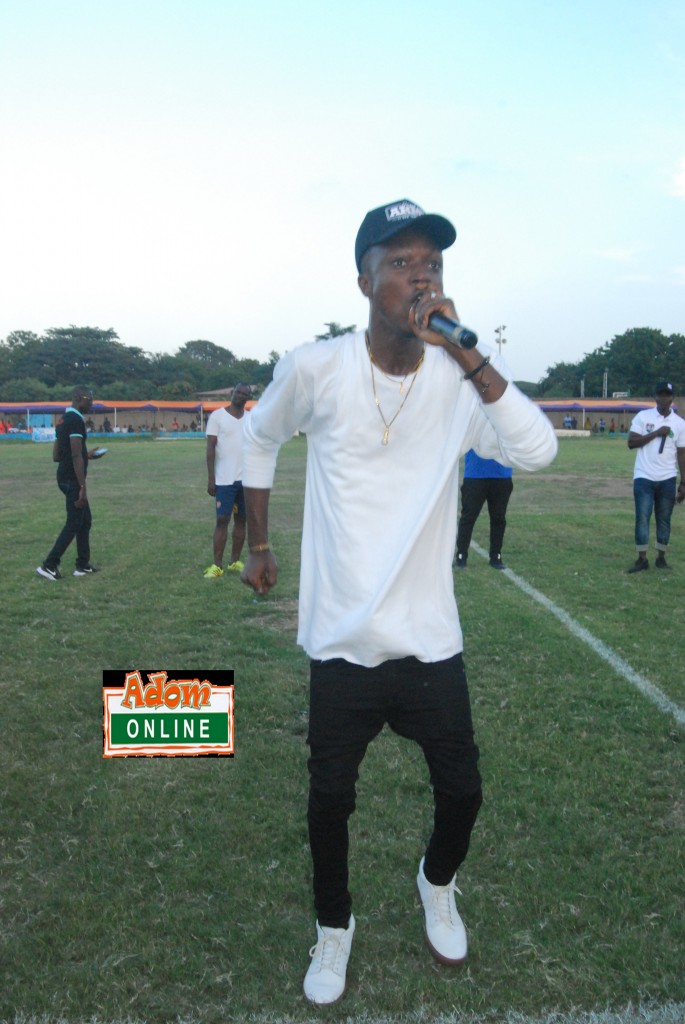 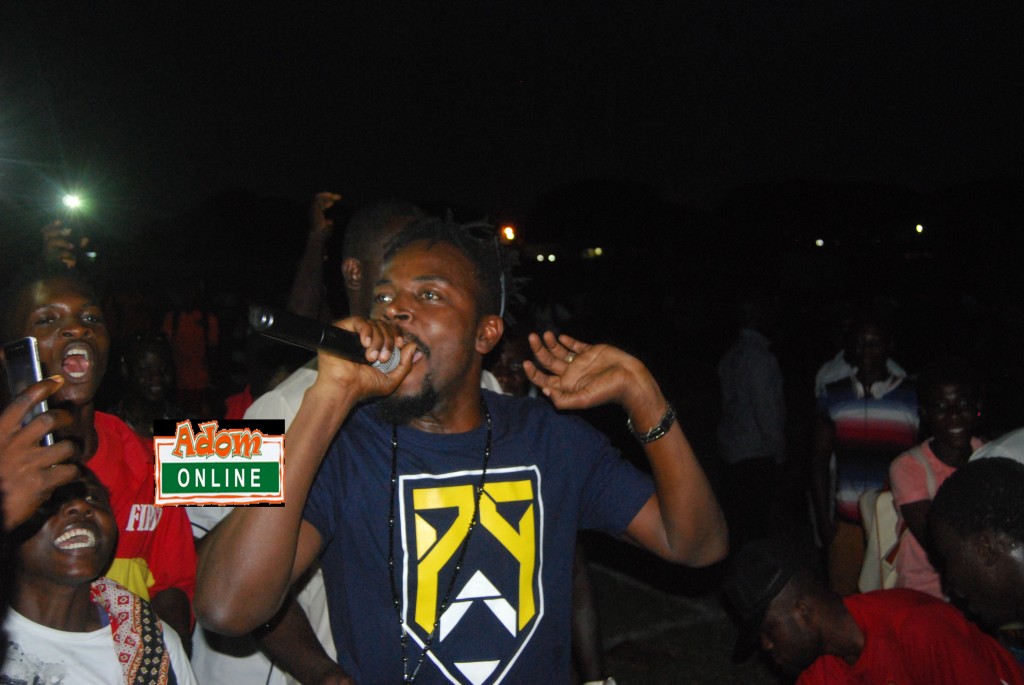 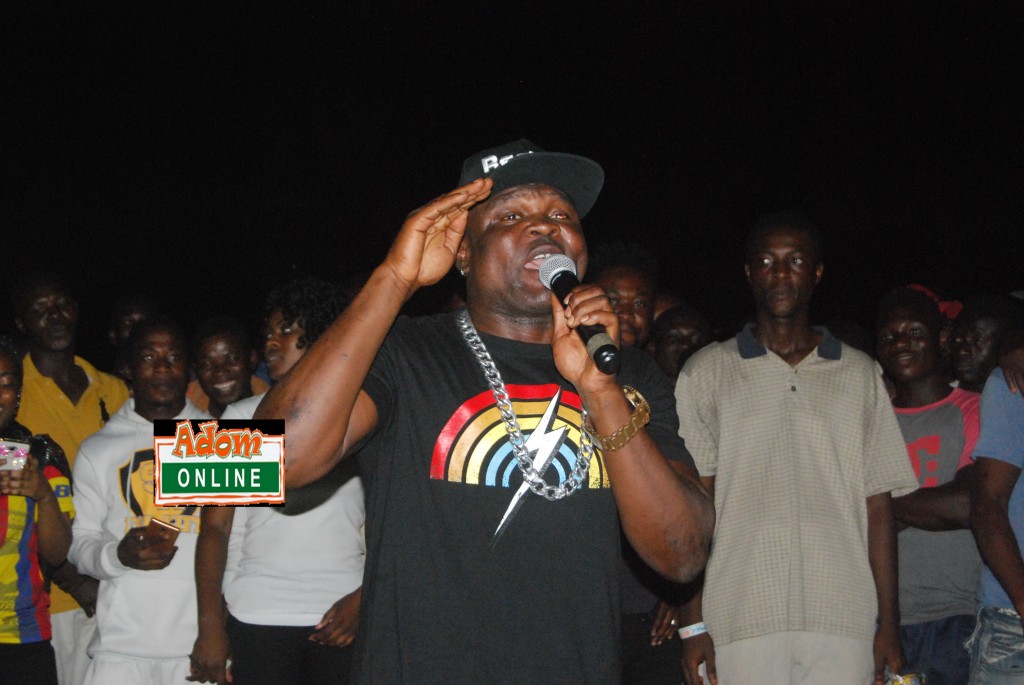 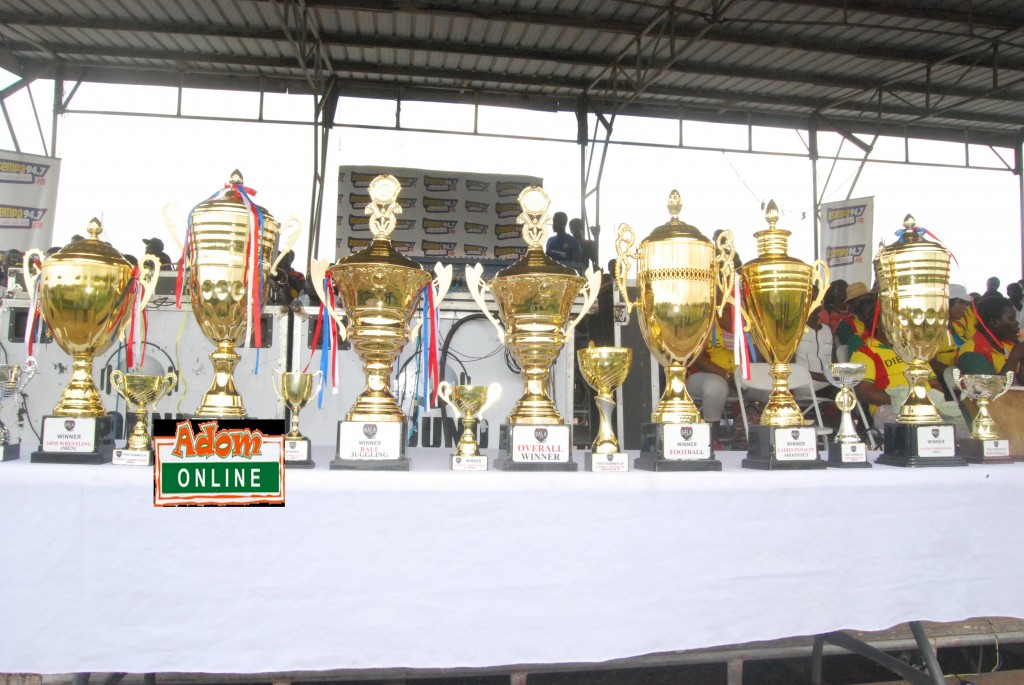 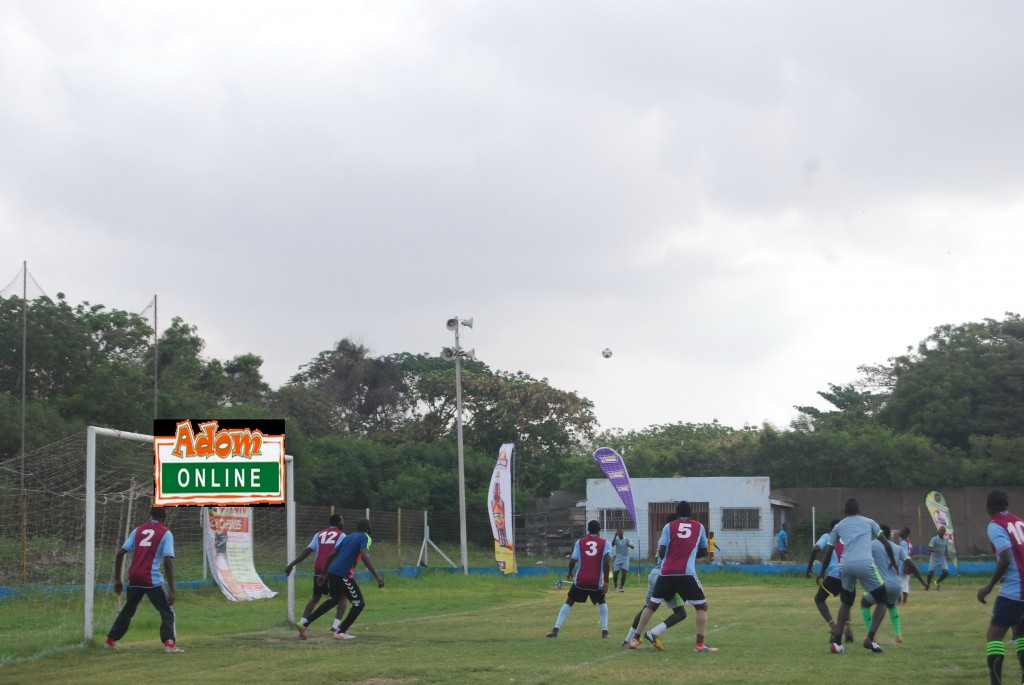 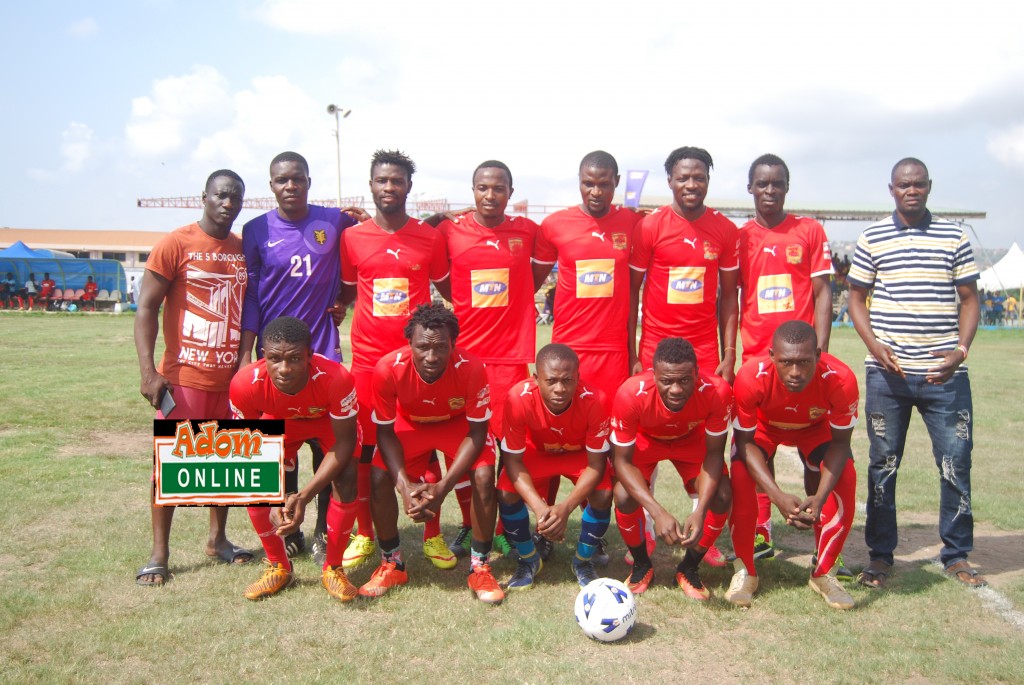 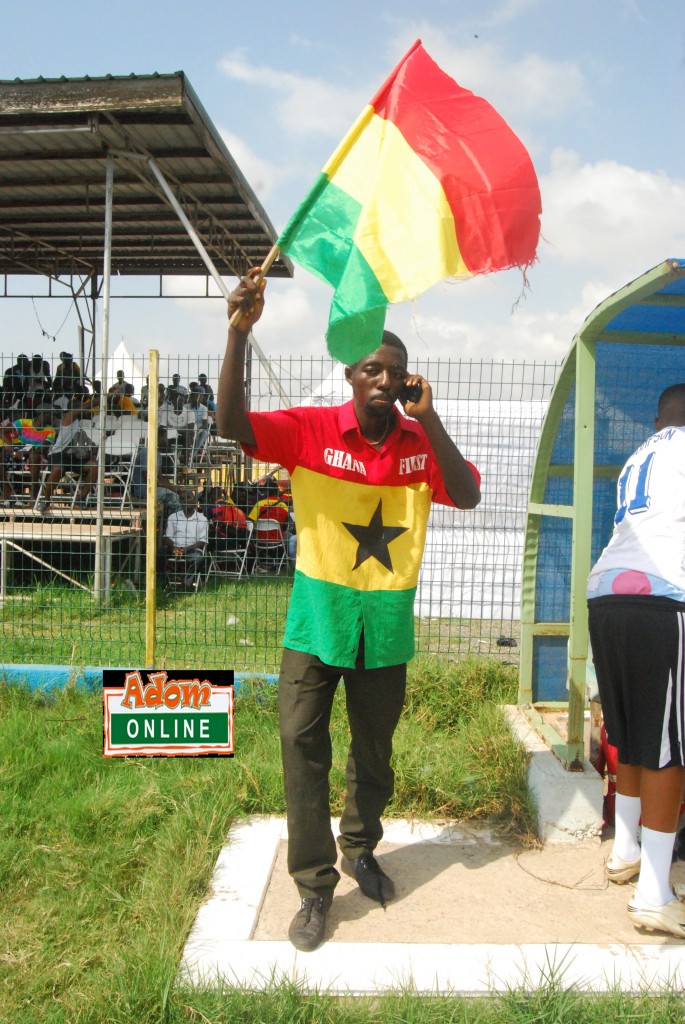 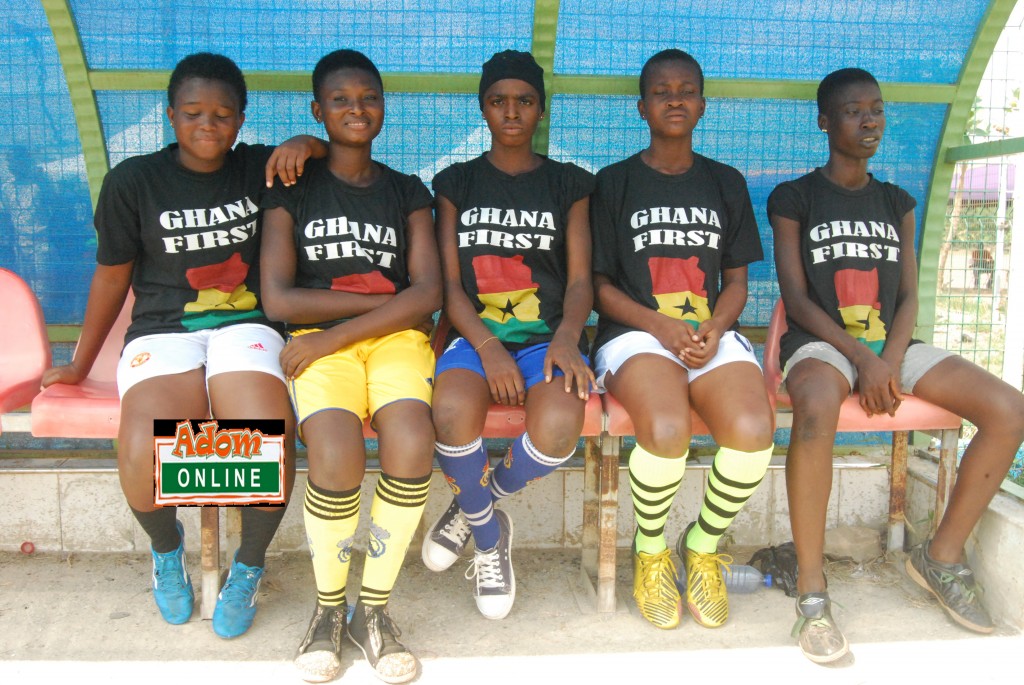 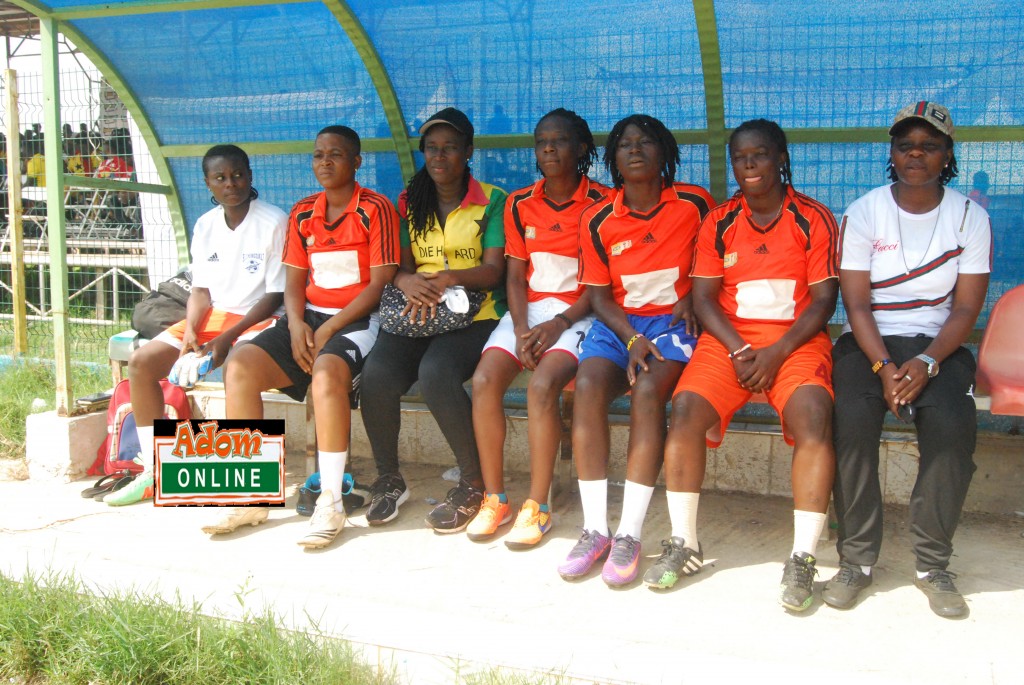 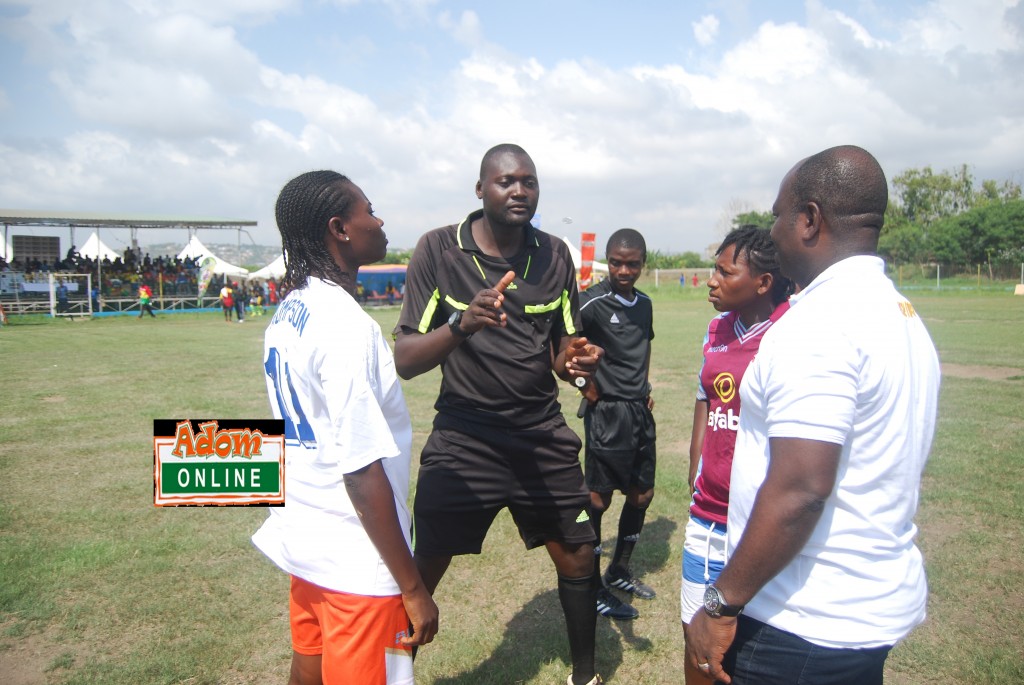 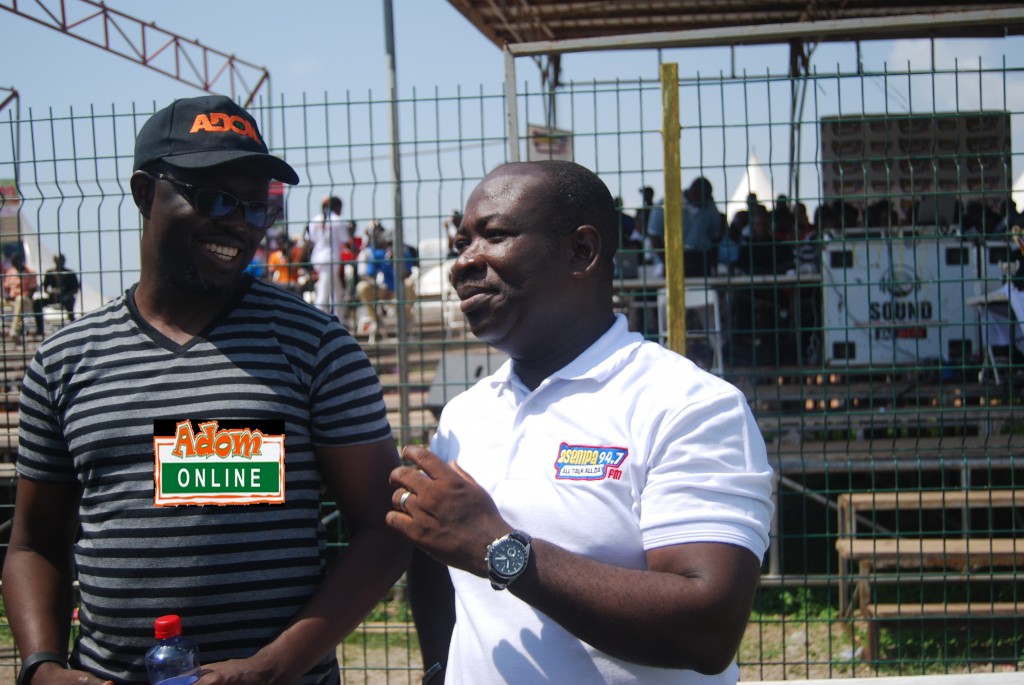 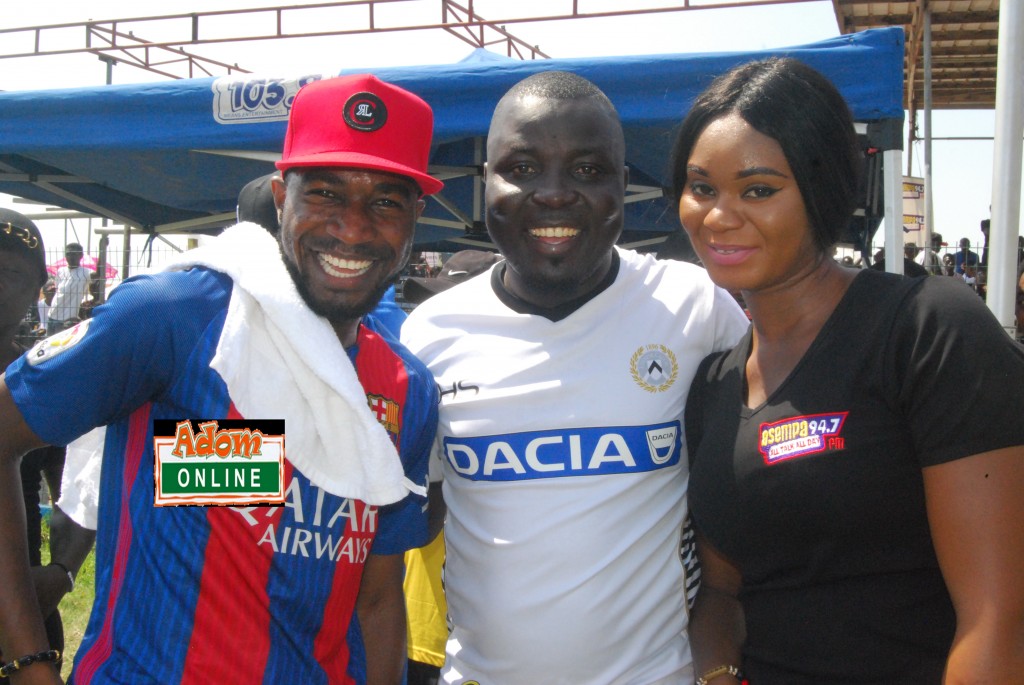 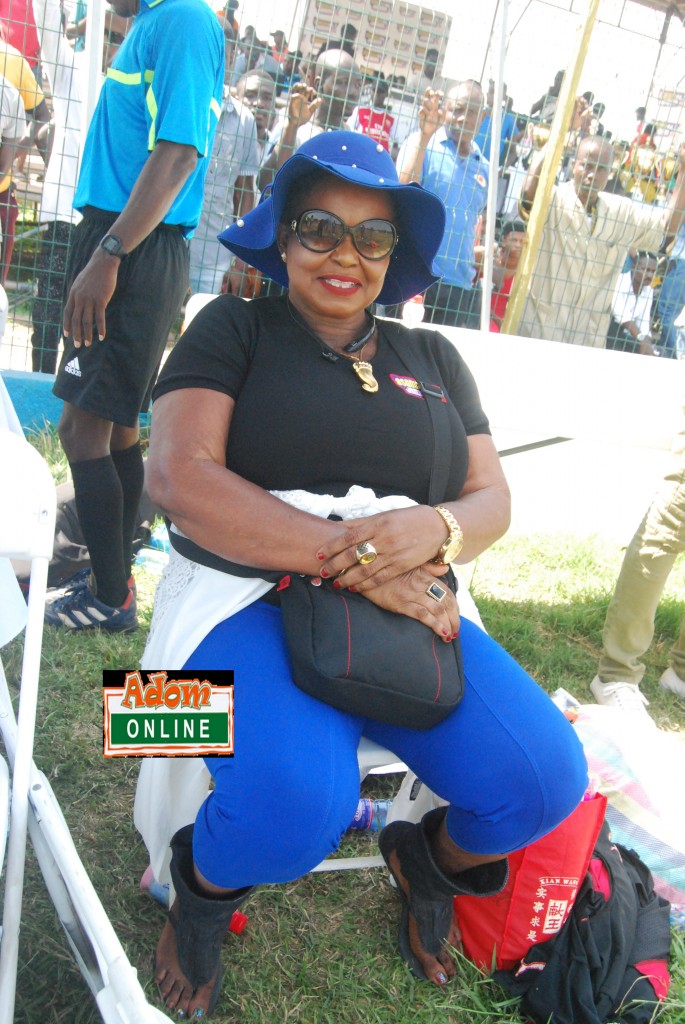 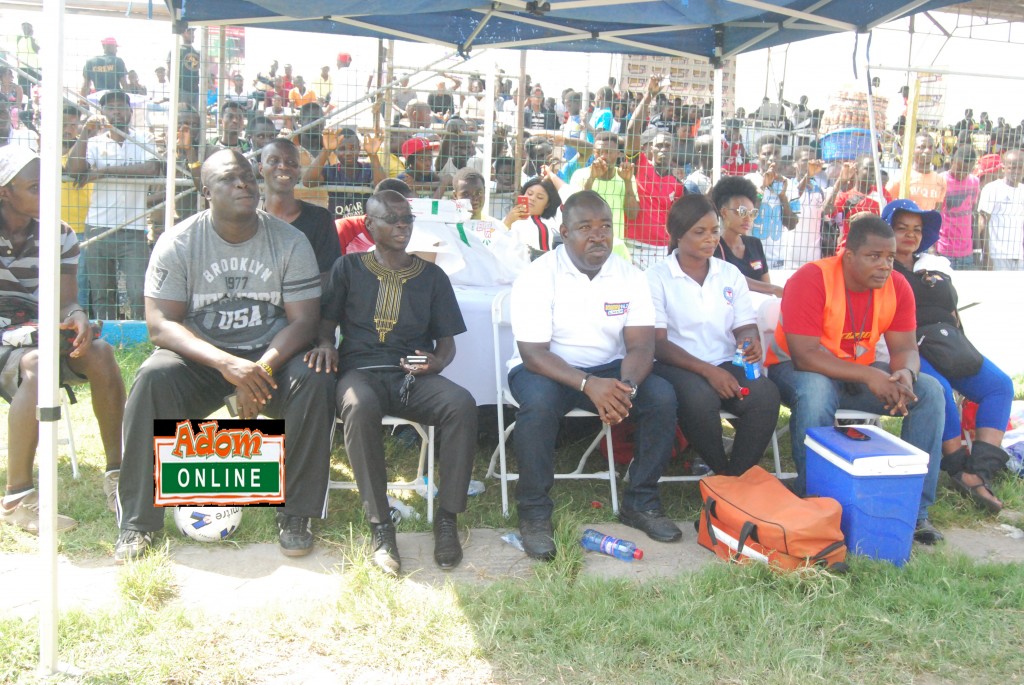 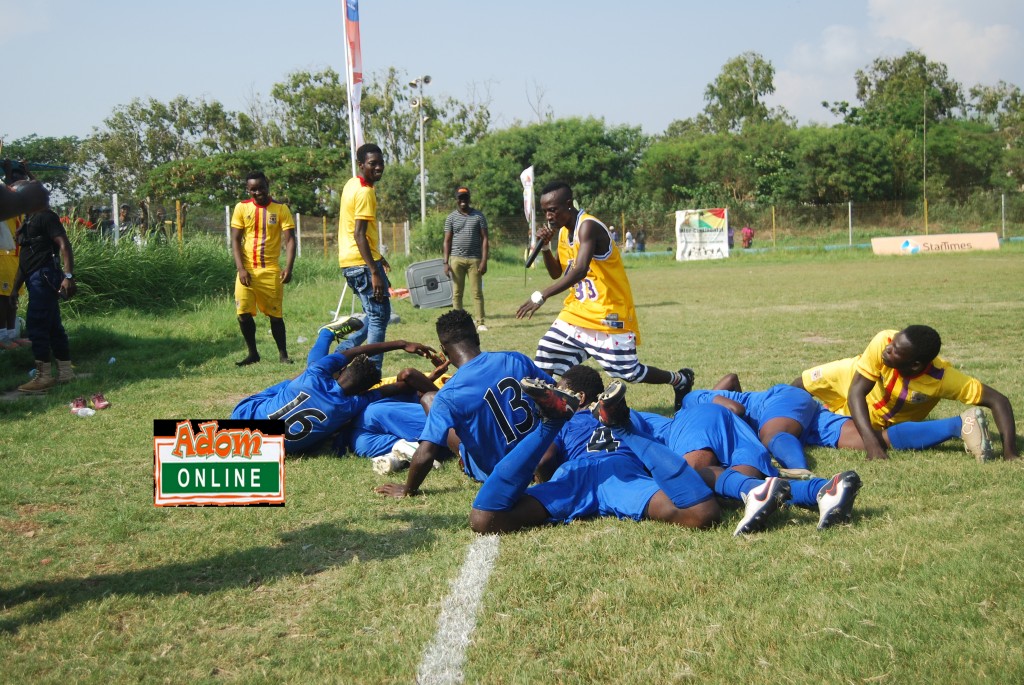 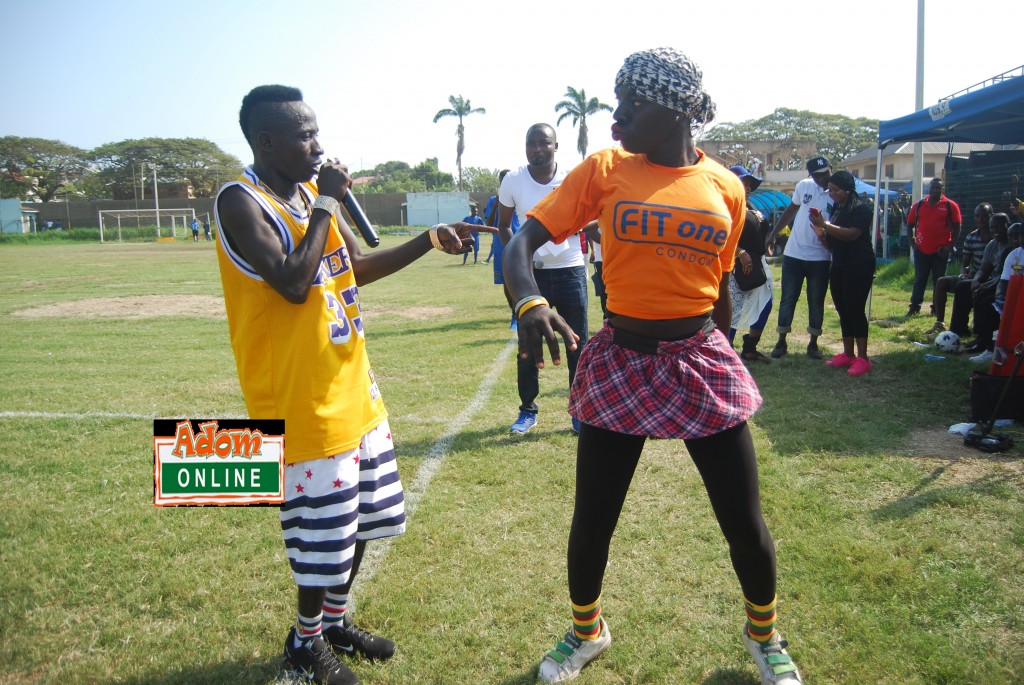