Four people including a two-year-old boy have been confirmed dead after heavy downpour Kumasi. 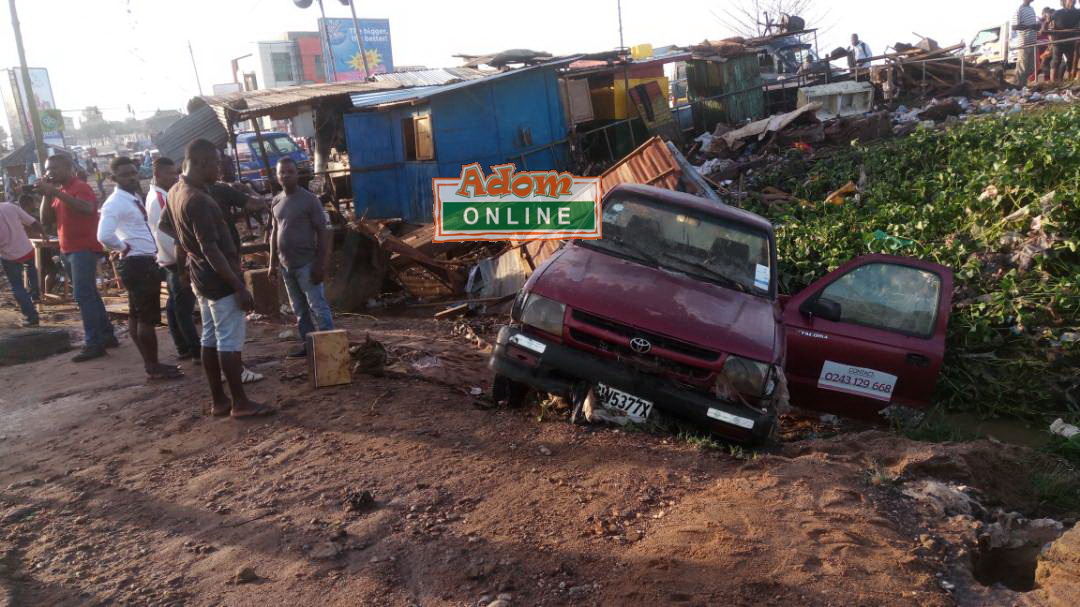 Three children and one adult belonging to one family were swept away at Asabi close to Asokore Mampong and a fifth victim, a six-year-old girl died at Kwadaso a suburb of Kumasi. 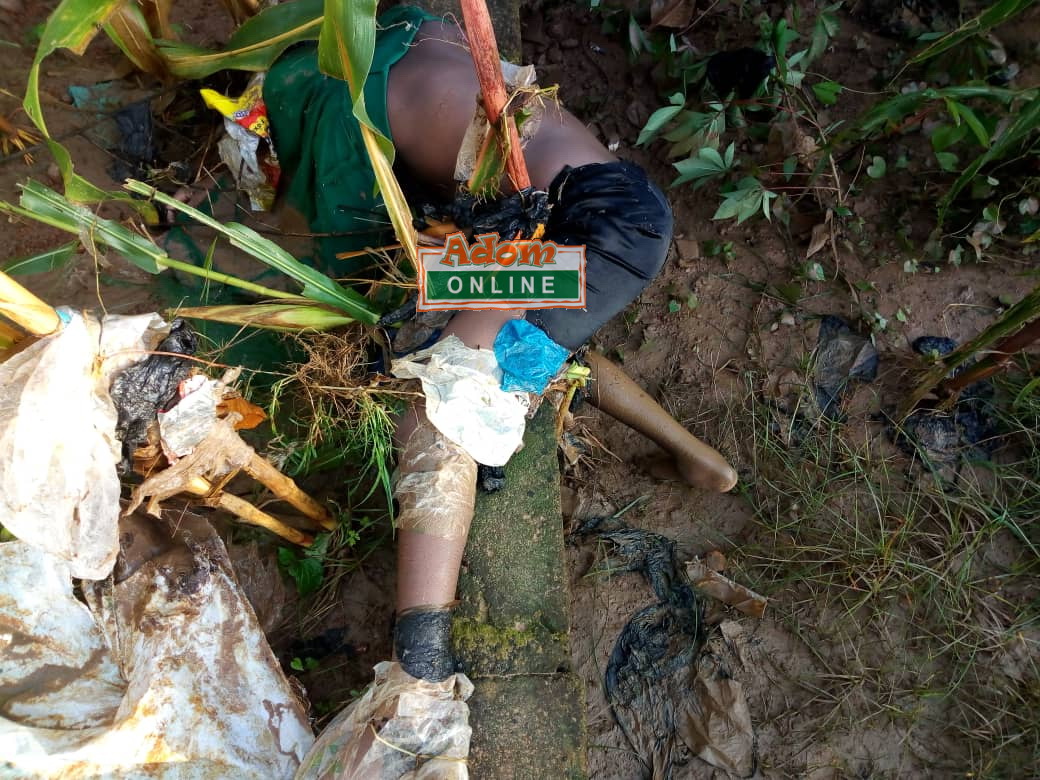 The body of six-year-old, Yaa Boadiwaa Sarkodie was found at Kwadaso.

WATCH: VIDEO: I can’t date a man without a car – Moesha Boduong

A family member, Benjamin Adu Gyamfi told Nhyira News the victims went to their mother at Asebi -junction after school.

During the downpour, the place got flooded and they all moved inside the container, which got submerged.

According to him, they were a family of ten in the container, some managed to escape. 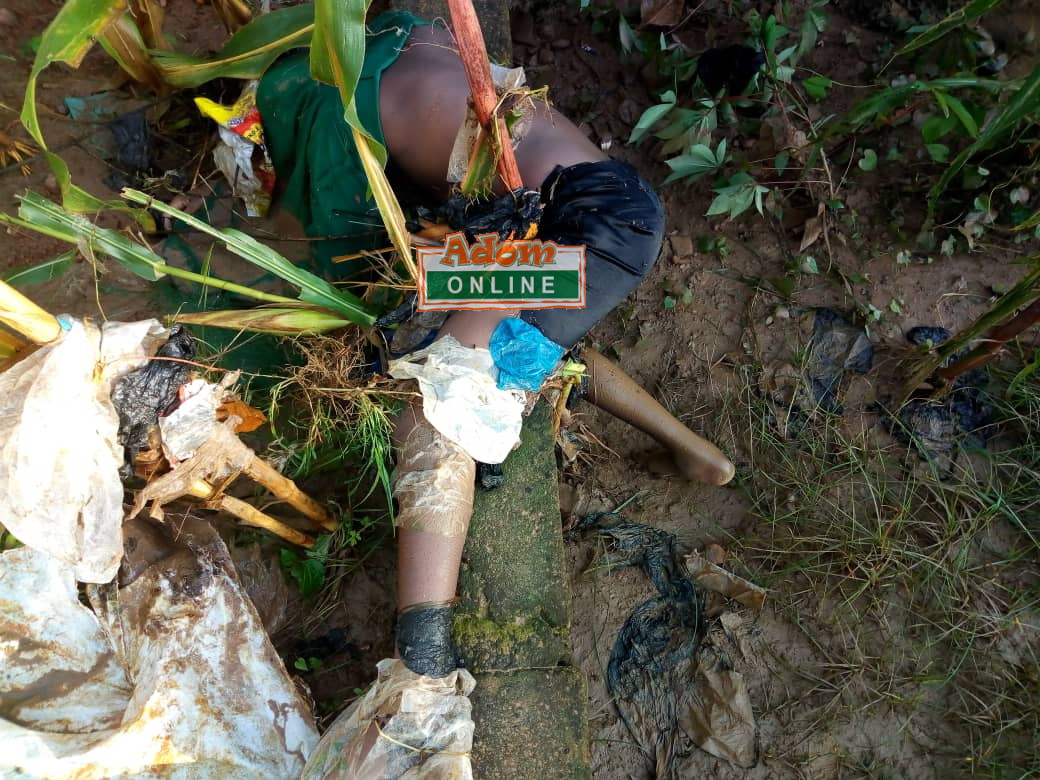 A search is still ongoing for mother of the kids, 50-year-old Suzzy Mansu.