Adomonline.com
Home World Africa Photo: Meet the 52-year-old virgin who has never kissed
Facebook
WhatsApp
Twitter
Telegram
Email
Pinterest
Print
A 53-year-old woman who prides herself as a virgin has revealed she has never kissed any man in her life.
Thembisile Ntaka from South Africa said she has never slept with a man or even kissed one and claimed she is one of the most respected women in Botha’s Hill.
The 52-year-old disclosed this at a social cohesion dialogue about virginity organized by eThekwini Municipality at Moses Mabhida Stadium in Durban.

Below is the story Thembisile Ntaka shared to young girls at the dialogue
“Even at my age, I still go to Umkhosi woMhlanga (a ceremony for virgins)”
“I began this journey when I was 14 years old. I get a lot of people criticising me for being a virgin and not having children. Some even tell me I will die a lonely woman. But that does not make me want to change my life.”

“I’m the last born at home. My eight siblings got married and left me with my brother’s two children.”

She said when she was young she heard her brothers’ friends saying bad things about the girls they’d had s*x with.

“I decided then I didn’t want to be one of those girls,” she said. 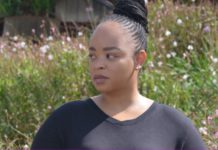 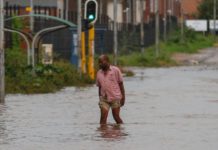 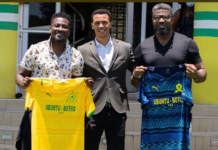