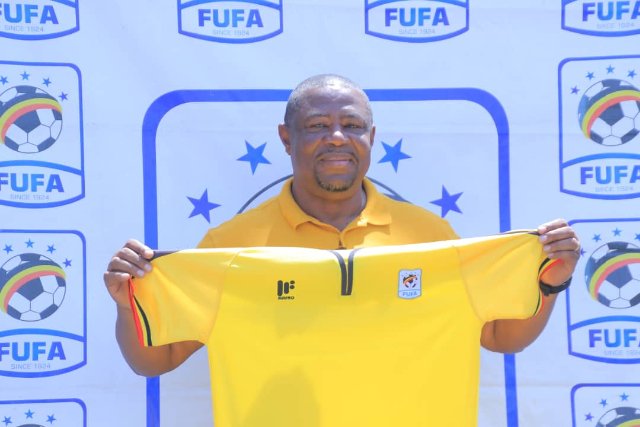 Former Asante Kotoko gaffer, Paa Kwesi Fabin, has been named head coach of Uganda’s U-17 side.

The former Ghana U-17 coach left Ghana on Monday for Kampala to conclude negotiations with the Uganda Football Federation.

Fabin has signed a 12-month contract with the Uganda Football Federation and has been tasked to ‘do well’ at the U-17 AFCON to be hosted by Tanzania next month.

The former Hearts of Oak coach will also be tasked to design a strategy for youth football development as well as be in charge of the juvenile department of the Uganda Football Association.

Fabin guided Ghana to win silver at the U-17 AFCON in Gabon in 2017 and finished in the last eight at the FIFA World Cup in India.

Uganda are in Group A with host nation Tanzania as well as WAFU Zone B champions Nigeria and Angola.