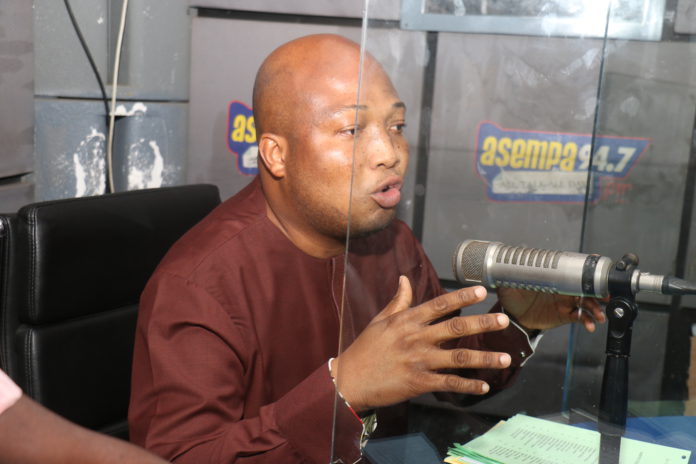 Member of Parliament for North Tongu, Samuel Okudzeto Ablakwa, has called for the proper allocation of revenue in accordance with its policies.

He stated that the track record for diversions of revenue meant for some sectors needs to be addressed.

“For many years we have been playing these games. We want to introduce a new tax. What can we say that Ghanaians are passionate about?

“If you think about all this, you know that really these statutory funds, it was never intended that there’ll be full releases, 100% for the purposes for which they were established.

“The Auditor General is telling us that between 2017 and 2021, this short period, some four years a colossal GHc50 billion has been lost to malfeasance, maladministration, misapplication, and all of that,” he cited on Accra-based Metro TV.

Mr Ablakwa stressed that government size can be reduced as many institutions perform similar functions.

“Can we as government, successive government, and as a country take a second look at government expenditure?”

“If you see how much this country spends on workshops, seminars, capacity building, and retreats, you will be shocked. Total wastage!

“We’ve been talking for years, even the size of government, there are a lot of ministries we don’t need, we can collapse, we can merge and save money and cut down on expenditure,” he fumed.

The lawmaker commended his colleagues in Parliament for disapproving some budgetary allocations which to him were unnecessary.

“We exhibited courage and when I say we, I mean parliament in the 2023 budget. The allocation of monetary and evaluation secretariat at the presidency we scrubbed it. We didn’t approve it and we were unanimous about it.”

He recommended that the tax net is spread to reduce the burden on other taxes.

“There’s a lot of wastage, a lot of profligacy that we can address boldly, let’s do that. And then let’s spread the tax net so that many more will come in and we can even reduce the burden on the few whom we keep burdening,” he added. 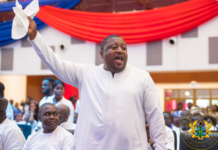 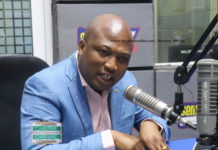 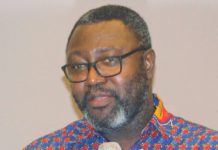