To Sammy Gyamfi, the NPP is hiding under the pretence of arresting Kwesi Nyantakyi in an attempt to deceive Ghanaians. 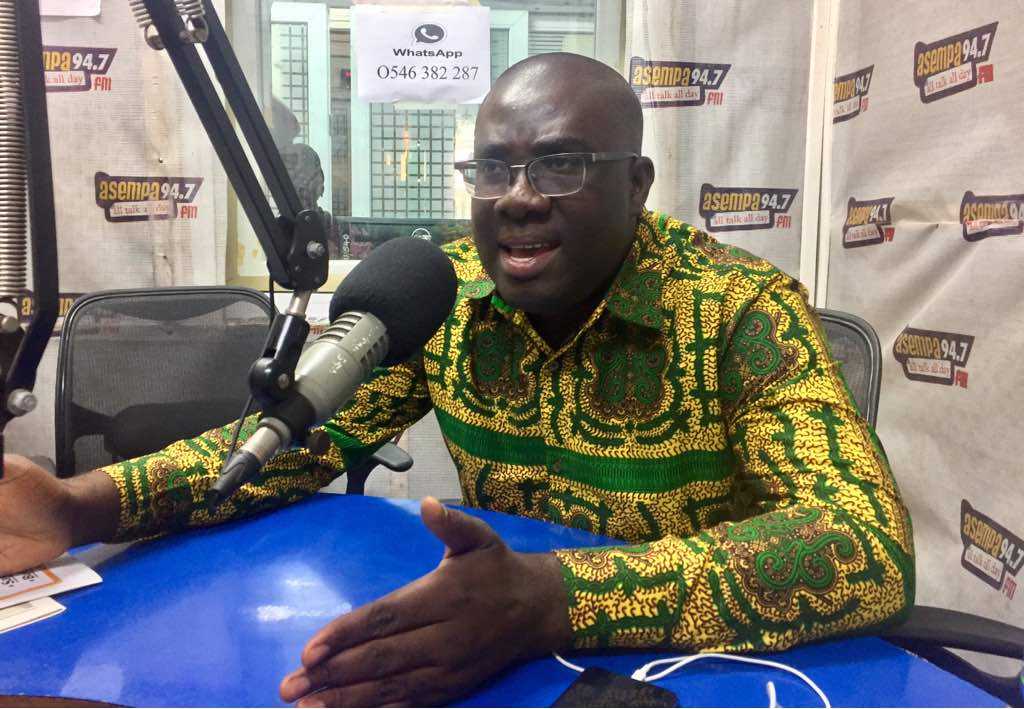 But Sammy Awuku says the NDC Communicator’s assertion is false because Mr. Nyantakyi is never the party’s financier.

He explained that he may have given some monetary contributions to some members of the party as an act of gesture towards the political course of the individual but it doesn’t mean he finances the party.

“It is not true. Nyantakyi did not donate to the NPP as a political party . . . Maybe, he donated to individuals which is allowed but not to the party,” he said.