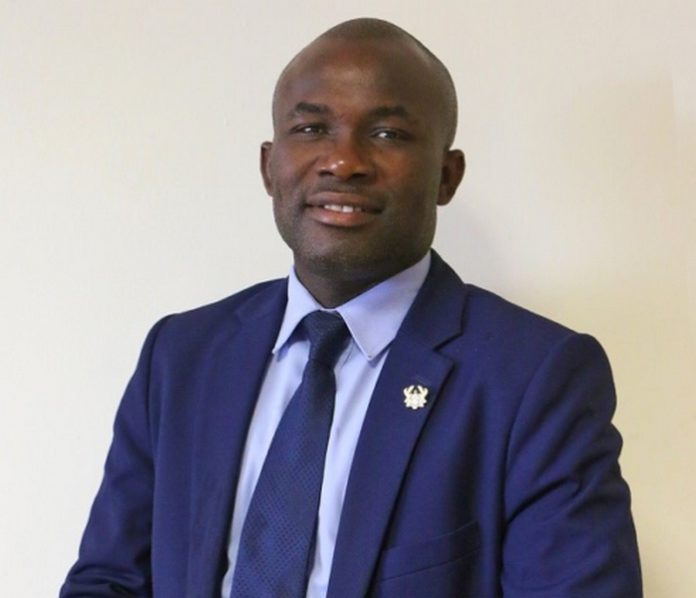 Director General of the National Sports Authority, Professor Peter Twumasi, has been detained at the Legon Police station for his alleged involvement in fraud, Joy Sports has gathered.

Prof Twumasi reported himself to the police on Friday, following the detention of his Secretary, Afia Serebour on Thursday at the same police station.

Joy Sports’ Muftawu Nabila Abdulai was at the Police station and reported that the Director General’s secretary was detained after the Chief Executive Officer of a private company, Mum and Sons, reported her and Procurement Officer, Ohene Twumasi of the NSA to the police for fraud. 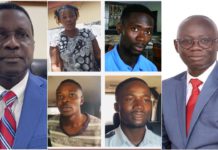 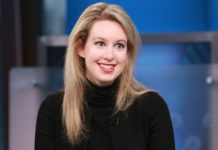 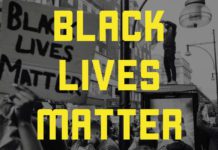 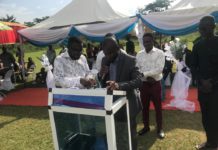