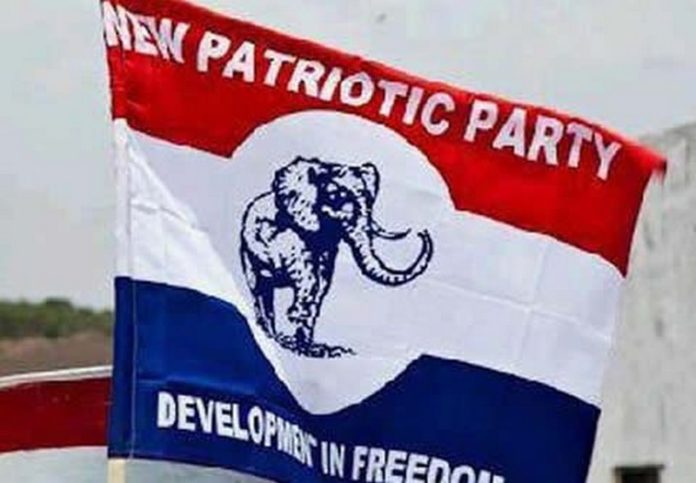 A member of the governing New Patriotic Party (NPP) has resigned “to concentrate on his family and mining profession.”

In a letter to the General Secretary of the party, Solomon Owusu said the decision was taken after a meeting with his family where concerns were raised about his affiliation to the NPP.

ALSO: I’II quit my job and campaign for Amidu, Domelevo ticket in 2020 – Braimah

Mr. Owusu has served in various leadership positions of the NPP including its youth wing, TESCON and in the diaspora.

The now-former member of the NPP said it would be conflicting to remain in the party since he has decided to criticise the government on matters that negatively affect Ghanaians.

Read his letter below