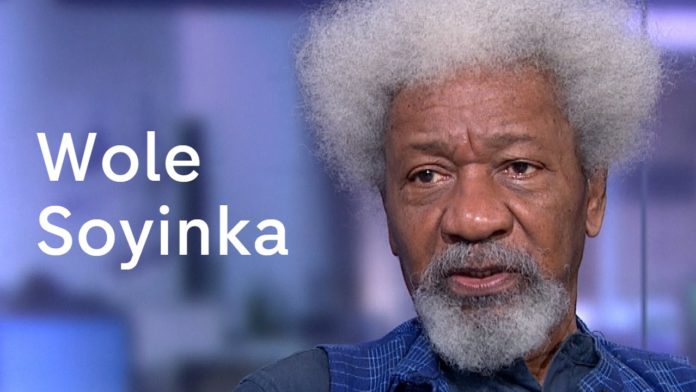 When Professor Wole Soyinka went for a routine medical check-up in 2014, the doctor asked him to take more tests. It was then that Soyinka was diagnosed with early-stage prostate cancer.

READ: Promise and fail, a growing attitude of the NPP – Minority Leader jabs

That was five years ago. Since then, after undergoing successful treatment, the 85-year-old is in good health.

The professor says he takes pretty good care of himself and loves spending time outdoors.

BBC Life Clinic’s Charles Mgbolu met him at his village in Ogun state in south-west Nigeria and heard his story of resilience and determination, but also the crucial role his wife played in the process.