A church in Nigeria that collapsed last Saturday killing dozens of people had multiple structural faults and no building permit, regulators say.

The authorities ordered construction to stop on several occasions but were ignored, they say.

Engineers involved in the building have been asked to turn themselves in to police.

It is not clear how many people died – some reports say more than 160 were killed, the authorities say 29.

The roof of the church in Uyo, in the south of Nigeria, caved in on worshippers who had gathered for the ordination of a bishop.

The church was still under construction and workers had rushed to complete it for the ordination, witnesses say. 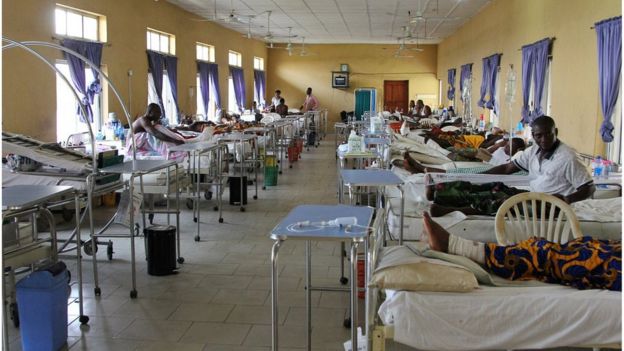 It is not unusual for buildings to collapse in Nigeria, the BBC World Service’s Africa editor, Mary Harper, reports. Corners are cut, materials are sub-standard and the quality of work is often shoddy, she adds.

In 2014, scores of people were killed when a church hostel belonging to a Nigerian TV evangelist collapsed in the city of Lagos.